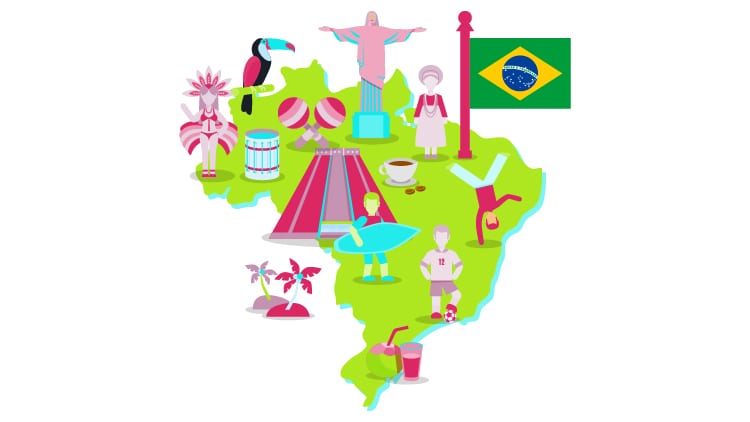 All You Need To Know About Brazil Language History

In most parts of the world, people who live closer to each other share a lot of similarities despite having different nationalities. You can turn anywhere in the world and see an example of this. Some of the similarities have developed due to the closeness of the population, while others were forced upon people from outsiders. For instance, colonizers popularized their language and culture wherever they went. The biggest example of this is the widespread use of English today. If the British hadn’t colonized half the world, English wouldn’t have so many varieties today. Spanish is another language that only spread throughout the world because of colonization. But in Latin America, where every nation speaks Spanish, Brazil has Portuguese as its most spoken tongue.

Brazil is one of the largest and most populous countries in the world. It is home to diverse wildlife and beautiful landscapes. Before the Portuguese colonization, tribal nations were living in the region. Today, Brazil has an upper-middle-class economy and is considered a regional power. Several analysts consider Brazil the superpower of the future. It is the only state in South and Latin America to have recognized Portuguese as its official language. It also has the highest number of the vernacular’s speakers in the world. Various varieties of the vernacular are spoken in Brazil language today, but we can’t develop a complete understanding of them without studying their history. 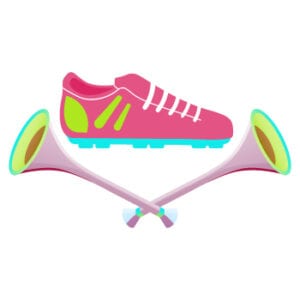 Brazil Language History – All You Need to Know:

In the 16th century, the first wave of Portuguese settlers moved to Brazil. That was the first introduction the natives had to the language that their future generations will come to speak. However, at this point in time, the vernacular did not get much attention. Various African languages were spoken at that time by the slaves. Língua Geral was the lingua franca in the early days of Portuguese. As a result, the attention of the population was divided during that time, and they did not focus on one vernacular. The differences in their culture also kept them from uniting under one type of vernacular.

In the early 18th century, the government of Portugal took some necessary steps to promote their language in the colony. When the administrative control was handed over to Marquis of Pombal, he expelled Jesuit missionaries. As a result, Língua Geral lost its importance among the population. After that, Brazilians had no option but to turn to Portuguese.

When people from different parts of the world, including Spain, Germany, Poland, Italy, and Japan settled down in Brazil from the late 19th to early 20th century, they had to integrate with the society by changing their linguistic preferences. Some communities continue to use their own vernacular, but they need the help of the Portuguese to connect with outsiders. Even in areas of the country where these foreign settlers live today, the majority can communicate with outsiders in Portuguese.

During the evolutionary period of the vernacular after getting recognized in Brazil, Portuguese came into contact with Amerindian and African vernaculars. The influence of those vernaculars has brought about drastic changes in Portuguese. It may still have the same vocabulary, but the lexicon has undergone many changes. The loanwords have been taken from the Bantu languages of the African slaves. Tupi language has also left its influence on Brazilian Portuguese. Other vernaculars that have come in contact with Portuguese and left their influence on it include French, German, Italian, and Spanish. The latter has had a strong influence on Portuguese because it is the most popular vernacular on the continent. 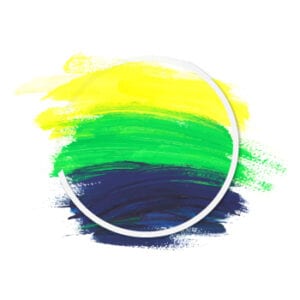 Although Spanish is the most popular vernacular in all of Latin and South America, it has not reduced the importance of Brazilian Portuguese. Brazil is a powerful country, which is why it cannot be influenced easily. Its culture and language will continue to thrive in the future too. The unique culture of the country has made its vernacular quite different in its vocabulary. It has slang words and phrases that are only understandable in Brazil. This important quality of vernacular is one of the reasons why it cannot be translated accurately by outsiders.

Due to all of its unique features, people need to remember that it cannot be translated by a native of Portugal. Someone who has not spoken the vernacular as their first tongue will not be able to understand and translate it accurately. It is important to develop an understanding of the culture to accurately translate a language. Only qualified and experienced professionals who are native experts can handle this job.

In order to understand the current structure of a vernacular, it is important to learn about the phases it has been through. The slow evolution of the Brazilian Portuguese proves that sometimes, a vernacular can take time to gain the love of people. But once it does, it will not stop existing anytime soon. The over 200 million people of Brazil have a deep love for their language, and they won’t let it fade away so easily.

Questions and quotes are free. Live chat with us 24/7
All You Need To Know About Brazil Language History was last modified: August 28th, 2020 by admin