Everything you need to know about CAT tools

Key to save on Translations 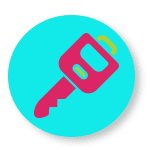 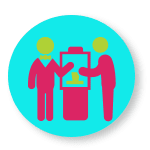 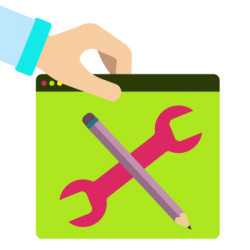 Computer Assisted Translation (CAT) tools are the innovations designed to help the translation industry. Many previous CAT tools are updated and new ones are added from time to time. These tools help translators and translation agencies, like USA Translate, in many aspects of translations, including cutting off the lengthy time spent in doing fresh translations for each project accepted.

Most translation service providers today, including USA Translate, make use of CAT tools for faster delivery of projects especially those that are urgently needed by the customers. Best CAT tools for translation are often used whenever needed for translation projects from regular and/or previous clients or for new ones who are willing to have their projects translated with the aid of a CAT tool for speedy processing.

Here at USA Translate, we always ask our old and new customers first, to get their permissions if they would let us use CAT tools for their projects or not. Clients with urgent translation needs are usually persuaded into opting, if possible, for the usage of CAT tools for their projects in order to make the work faster without compromising the quality and accuracy of the translations.

We use the best CAT tools for translation, depending on the language combination and the translator’s skills required for each translation project. To name a few, these are; Trados Studio, MemoQ, WordFast, and TagEditor. USA Translate is open 24/7, so get in touch right now and try our services. 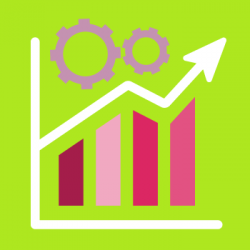 Need us to use CAT tools? Get your free quote in 5 minutes!
Live Quote

What are CAT tools 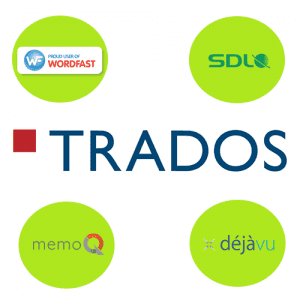 CAT aka Computer Assisted Translation or Computer-Aided Translation is a process of translating any language, in which a translator (a person) takes help from computer software in order to aid and facilitate the translation process. CAT is sometimes further known as machine-assisted or machine-aided translation.

A CAT tool is a computer program that successfully assists in translating text documents more precisely and efficiently. It does so through the following four steps: 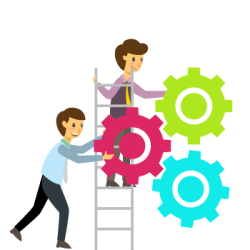 How do CAT tools work?

CAT tools are considered by some not only the future, but the salvation of the translation industry. The tools are designed to help translate faster and more accurately. When a translator is working with a CAT tool, he will deliver work in a much quicker way and will have the ability to provide multiple assignments at the same time.

This is much cheaper because CAT tools only count segments once. This reduces the translation price by a long margin and makes the project affordable.

A wide variety of CAT tools exists to cater to the varying needs of translators. The popular ones include Trados, Déjà vu, etc. Trados was originally developed by an eminent German company and it provides translation memory and management of terminologies.

There are four principal components of Trados which perform a varying range of tasks which include, translating files, creating and managing translating memories, interacting with SDL Trados translation environments, enabling the translation of user interfaces etc.

This Computer Assisted Translation Tool supports over 70 different file types and this can be chalked up as the sole reason as to why it still remains in widespread use all over world. But Trados has also been prone to some criticism for various issues such as lack of backward compatibility. 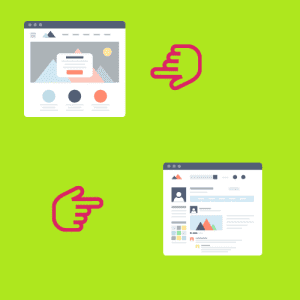 There are so many benefits of using CAT tools in translation work. Writers and translators of the current generation opt for CAT tools above everything else as they make the tedious job of translating easier and more efficient. Computer Assisted Translation Tools maintain uniform terminology, speed up the translation significantly, successfully lower the price of translation and do not distort either the graphic or text structure.

Also translators say that using CAT tools has also been good for their health. Jonathan Ellis stated that, “One of the first benefits I noticed was that the pain in my neck – from regularly consulting hard copy next to the keyboard and then looking up to the screen – disappeared!”

No great thing exists without a few cons! The main problem that translators are faced with while using CAT tools is that learning these programs takes time, especially if you want to utilize all the available options and possibilities. Then there is the question of trustworthiness as these programs are not yet completely reliable.

Now that you have an idea about all that is associated with buying and using a CAT tool, our advice to you would be to determine what would best suit you and your needs by testing and using the software before buying them and to not be discouraged by the first bout of complications that you face. 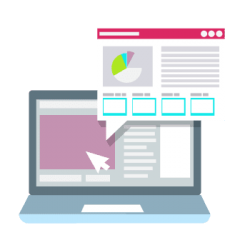 A computer-assisted translation tool is a program or software that aids a translator with the work. Although the method uses a computer to organize different words and make a virtual glossary of words, the entire translation process is still performed by a human. You only use the tool for organizing your human translations.

USA Translate identified the three main functions of these tools

Using or asking translators to use CAT tools in your projects not only provides higher quality and consistency but also allows you to save money in the long run!

Although we are not much of a fan of using machines for translation, whenever we do, we use the best CAT tools. It is our first priority to match international quality standards. Our professional translators are also very keen in doing every task with utmost perfection. Our proofreading and editing services are proof of our concerns. Even after all these precautionary measures, we still offer revisions so that our customers can get satisfied.

The reason behind this policy is that we are aware that every translated document is crucial. Whether it’s related to immigration, legal or technical, the relevant professional is a must have for us. We utilize their expertise in their relative fields so that they can deliver their best.
However, when a need rises to use CAT tools, we ensure that we and the customers are on the same page. We explain everything to them in detail. This is our way of showing transparency. The integrity of our business lies in what we deliver. If you have an urgent task in which you need machine aid, contact our office or visit our website and our correspondents will respond within minutes. Our phone number and email are also available on our website for further communication. 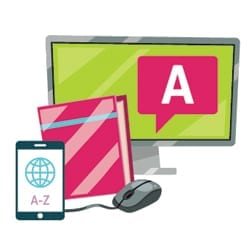