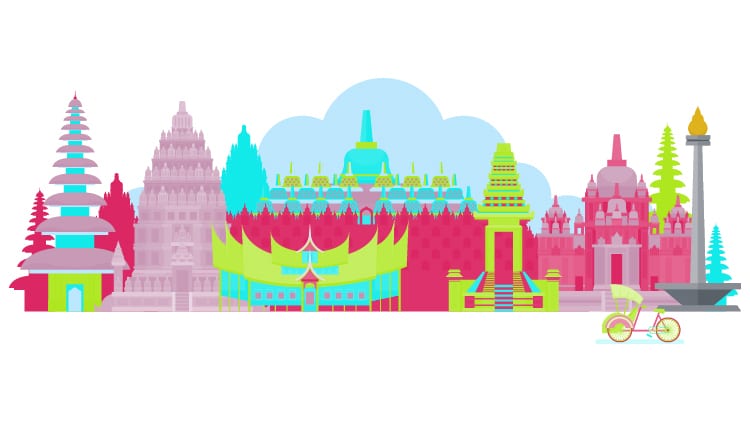 What is culture? How do we get influenced to adopt the ways that we do? According to a sociological definition, culture is shared ways of living learned overtime. We can also say that it is an amalgamation of material and non-material things and ways established overtime within one society and area. Countries hold cultures dear, and for nations, cultural heritage they protect at all costs. Cultures play a huge role in shaping citizens especially Indonesia. The old debate of nature vs nurture is real and we still can’t ignore the fact that every nation has its own traits, material, and non-material culture that help them build their national identity.

When a country is at a junction of multiple influences, abundant routes, and ethnicity, one can assume a vibrant culture. Indonesia, the land of seventeen thousand islands is known for so many things. Jakarta is the capital and among the largest islands of the country. The popular vacation points. Thousand Islands is also located in Jakarta. The exotic destinations are tourist attractions. Authentic Balinese experience has been the highlight of multiple travels and tourism agencies. Since the country is centrally located between major trading routes, the Indonesian society is a rich blend of different religions and is the true projection of diversity in unity.

Main religions include Islam, Buddhism, Confuscianism, Hinduism, and Christianity. As a result, the Indonesia culture can rather be called unity in diversity than a unique culture of its own. 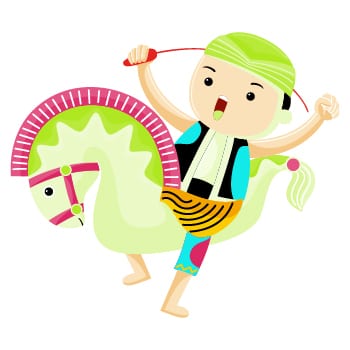 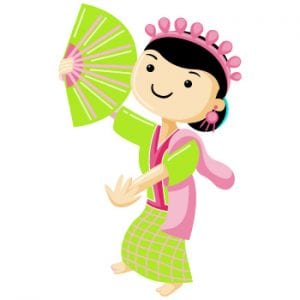 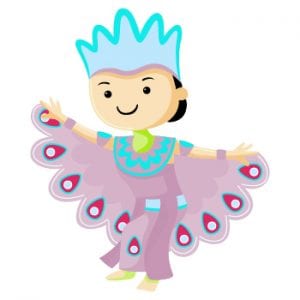 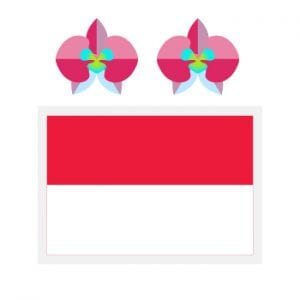 The People and Culture of Indonesia

It might surprise you how much interracial diversity has influenced the practices and events in the country. It is the world’s largest Muslim population, even though there is no shortage of Hindus, Buddhists, and indigenous populations. In Indonesia, culture has adopted a lot from western society. And it has been incorporated its ways into politics, science, and technology. But when it comes to practices and beliefs, the Indian and Hindu effect is more dominant. For example, the Javanese Abagan belief is a unique fusion of Islam and Hinduism.

The dances are inspired and contain stories that are very popular in the region. Traditional art and customs depict hints of a cultural mixture. The entertainment industry takes a lot after Indian cinema.

Yogyakarta, the capital of Java is regarded as the center of classic Indonesian arts. Indonesian traditional music, known as Gamelan came from East Java and Bali. In Gamelan, many traditional instruments are used. Gambang, Saron, Bonang, dengung, etc. are the most common among the instruments used in this genre. Gamelan players play the instruments in classic Yogyakarta style.

Another popular music genre is Kroncong. Kroncong is played using guitar and ukelele. The base of this genre is from Portugal which came around in the region in the 15th century with Portuguese traders. Its contemporary form is called Kroncong Pop.

Angklung Orchestra of West Java is not only popular in the region but also received international acclaim when UNESCO listed a local music instrument made from bamboo as an intangible cultural heritage. When translating songs find out the do’s and don’t.

Indonesian dances are a depiction of all the cultures merged traditionally over time. There are dances that tell stories of Mahabharata and Ramayana. The dance forms here are heavily inspired by Hindu culture and religion. The Yogyakarta dances are unique and iconic yet local dance forms are also worth exploring. Yogyakarta court dances are even performed on international stages and events.

The Balinese Legong dance is a continuum of elegance and style. Saman dance is getting increasingly popular and is shown more often on TV than before. Reog Ponorogo is a dance from a region known as Ponorogo, located in East Java. The dance is a depiction of a legendary story of the Wengker Kingdom.

The line dance Pocopoco is also famous in Malaysia. However, it was later banned for Muslim concerns as the dance is believed to depict the Christian cross.

The Wayang show is a popular theatrical projection with Sudanese, Balinese, and Javanese puppet shows. Based on different legendary stories, these puppet shows are enjoyed by a large audience.

The puppets are mostly made of sheets. The Minangkabau people of Sumatra also perform a theatrical rendition known as Randai. They usually perform Randai on ceremonial occasions. Bangsawan another folk theatrical presentation belongs to Malay people.

Indonesian martial arts known as Pencak silat originated in Java and Sumatra. Chinese and Indian touches have further enhanced the moves of this survival practicing a martial art. The Indonesians used Silat to protect themselves during the colonial Dutch rule. However, with time, the youth became interested in the more advanced forms of martial arts such as Taekwondo and Karate.

Silat moves are still learned and performed in European and international exhibitions.

The architecture is quite impressive, unique, and distinguishable among other buildings. One notable feature of these buildings is that they are built on stilts. A few of the popular houses include Dayak people in Borneo, Rumagadang of Minangkabau people, and the Rumah Bolon of the Batak people. Some houses are bigger than others. They are ornate. The Torojan houses are decorated with buffalo horns. With the advent of modern technology, however, they started using modern techniques in buildings that are aligned with today’s structures.

Sculpts of Vishnu and Shiva can also be seen in Indonesia.

Indonesian crafts are internationally recognized for their authenticity. The Batik fabric is known for its intricate details. Villages have been producing multiple items in basketry, weaving, wood art, wood carving, and embroidery. Batik and Kebaya are the most popular costumes here.

Known for authentic spices and recipes, the food here is largely derived from Chinese and Hindu recipes. The local cuisine also inspired many dishes in Singapore and Malaysia. West Sumatran cuisine is particularly popular in these places.

The main dish is rice. Lots of vegetables and meat are used in side dishes. Rendang is also a popular dish. In some regions, people eat a form of Tapioca and Sweet potatoes in most of their meals. Most of these foods contain spices, offer a rich taste.

Natives are also known as Pribumi. Coming down to the nation, cultural values are the most important aspect for them. Family life is highly regarded and most households live with their extended family. They are very particular about beliefs, customs, and traditions. Local traditions are celebrated regardless of religion.

Since the majority is Muslim, the head of the family is considered supreme. Ancestors’ pictures are also hanged in houses as a symbol of respect and tribute. Children are supposed to live with their parents even after marriage. Buddhists and Hindus live with their own traditions and follow their religious practices.

Speaking of languages, there are more than 373 languages spoken in the country. You can say there is a language diversity in Indonesia. If we include the indigenous languages, the number could rise to 700. However, Indonesian remains the official language of the country. It is a variant of the Malay language. It is used in offices, courts, schools, media, mass communication tools, etc. The most widely spoken local language is Javanese.

Children’s education is free in state schools. Apart from Muslims, Hindus, and Christians, largest population in the country. 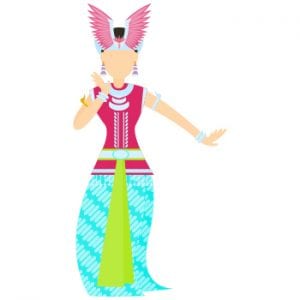