If you deal with customers from other countries and you communicate with them in their native language, you give the impression that you respect them and their culture, which is the best way to successfully cooperate. This is where business translation services need to be used at an extensive level.

We never settle for anything less than high quality output no matter the target language. Using our services, you are sure that your translation won’t only retain the same meaning of your original document, it will also be perfectly localized and adapted to your target market.

Our translators are carefully selected based on their knowledge, but also taking into account their expertise in connecting people through means in order to ensure proper localization. No doubt on the quality of our business translation services because our intention is to recruit only high-quality and properly prepared translators who have extensive knowledge in the field of translation for clients from various industries. 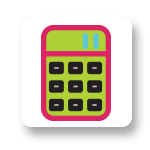 Although we offer business translation services for almost all world languages, an often claimed service is translation between American English and British English. Our constant intention is to increase the scope of the combination of the more commonly used languages for communication such as German, French and Spanish.

We are not limited strictly to the translation of the following languages, yet the most commonly used are: 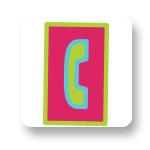 In order to provide you with accurate business translation services, USA Translate always hires translators who are proficient in the particular language as their mother tongue, thus achieving greater precision in terms of expression.

On top of their knowledge and mastery of two languages, our trained translators have the skills to provide an accurate translation of the text, which is perfectly adapted to the local market.

Many translators have high qualifications and specialist areas of expertise and most of them are post-graduate level qualified in translation.

There are also internal rules which we use to any project. Any translator, no matter how experienced, can only translate into his native language. We also have an internal rating system for translators which is comprised of votes from previous clients as well as votes from our project managers, which allows us to assign translators based on their score. The ones with the highest scores always get the project. 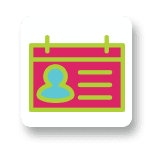 Finally, the translation is being verified and checked by a second linguist who is native of the target language. Last, we make sure the output is correlated with management standards ISO 9001 quality system for authentication and quality that we practice by having our QA team check the translation one last time before being delivered to the client.

Each area in translation has its own specifications and it is difficult to translate an e-commerce website or to translate software or specific documents that contain legal accent that require a special approach and unique skills to translate this type of documents. This is why we always assign translators with experience in the field of your document. This gives 2 benefits:

Need translation for business? Get your free quote in 5 minutes!
Live Quote 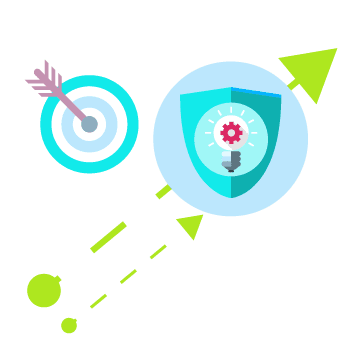 You can afford us!

USA Translate knows that when it comes to translation for business, most companies feel like the cost will be too high. There are too many documents, and the translation needs to be of exceptionally high class; these two factors make for a very expensive translation receipt.

You must wonder that the process of translation is expensive in translation for business for a reason. You wonder how we are providing economical translations in the first place?! It is simple really; there are several reasons why we can offer lower rates than anyone else:

USA Translate hopes this clears up how we will be affordable for our clients. We are the best company to provide business translation services and we stick to our promise of delivering high quality services at low rates.

One of the problems we face at the moment is increasing global trade challenge to cope with variations step by the regulators’ legislation and requirements of individual countries. An example is the European Union which represents countries with different official languages that do not have the same linguistic policy. A client from the UK would ask for example – Which legal requirements in the UK should we meet as a supplier British company that works with companies from abroad?

Another example would be that of the translators from Spanish to English. In Spain, special qualifications and certifications are required in order to achieve a firmer approach due diligence. This is accomplished in a manner that is introduced as a category of “sworn” translator in Spain, which is not the case in the UK. Without the hard work of certified Spanish translators who have the appropriate professional manner to translate documents for Great Britain, their translation will not be valid and accepted by the legal system.

In order to provide a consistent solution to this big problem for customers is to introduce solutions in alignment with the legal system of the UK which comprises, proofread TW languages, certified and stamped translations as “true copies of the original,” a process that does not require additional certification costs.

In order to provide all necessary translations considering and respecting the international strategy, we are providing customers with translations that are US certificated by professional business translation services. 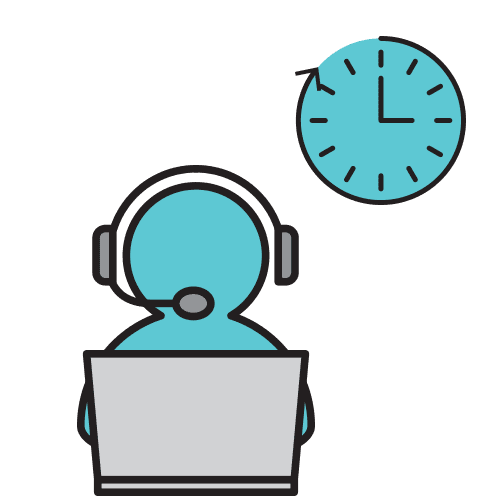 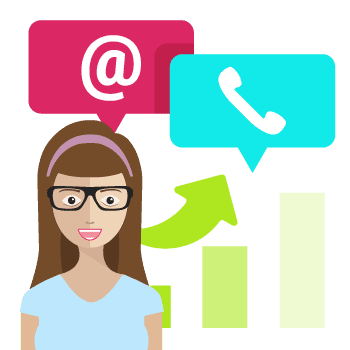 Benefits of Document Translation for Business

Choosing a professional translation agency or translator for business translation services comes with several benefits that can help join your company with its business goals. Look for the advantages of translation for business to communicate with different nations.

With the help of business translation services, you’ll gain immeasurably as your company can communicate with your new and existing clients the world over and expand your reach and visibility around that world.