How to get more freelance translation jobs

USA Translate is a growing company in the Language Translation domain of activity.

We are always enthusiastic to interview experienced people that are seeking for freelance translation jobs or translator jobs and interested in working and developing their skills, constantly evolving from a professional point of view.

If you are good at what you are doing and you are looking for a full-time or a part-time job, don’t waste your time anymore and apply to work as a professional translator in the language translation field.

Working with us you have the opportunity to get more assignments while working with professional translators and project managers. We are also one of the fastest companies to pay our translators: we pay at the beginning of next month for all completed projects during current month, and we are able to send you the money by PayPal or Payoneer. 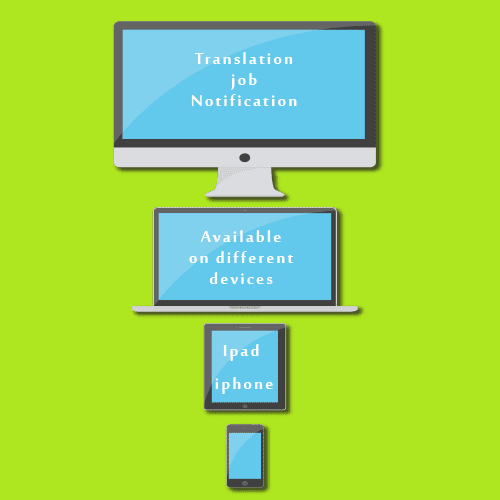 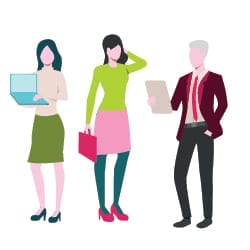 Getting a decent job in today’s marketing industry is not that hard. If you have adequate knowledge of the phenomenon, a comprehensive degree and a deeper understanding of the tactics and techniques of advertisement business, you can really land a good job. But marketing isn’t just something limited to putting together the text for banners, neither is it in offering promotions on Facebook, it actually has quite a vast scope and translation services have also become an inevitable part of the scheme.

Just after the advent of Globalization, the whole world shifted to a trend of spreading knowledge, news, and business among a global audience. This is when the idea of using language for spreading businesses came along. If you are a translator, looking for a job, then marketing is also one good niche for you. You can specialize in app localization, website localization, and translation and you can even provide social media updates for business.

If a long term working relationship is what you are seeking, you can work in association with a brand or a company who constantly need a translator for their marketing and advertising needs. This isn’t only a good job but also a good learning opportunity. 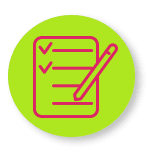 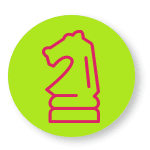 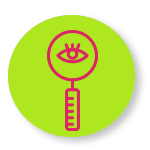 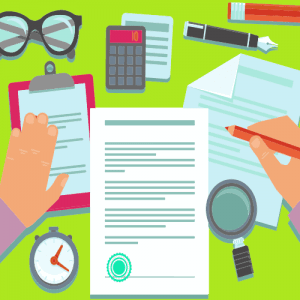 If you can find yourself within the Job Requirements field Start Applying to our job vacancies .

Convince yourself that this is the place where your work is appreciated and your knowledge is considered the most precious skill.

All You Have To Do? Take Advantage of our freelance translation jobs and amaze us with your special skills – Find your Dream Job with USA Translate!

Are you looking for freelance translation jobs as a translator and you feel like maybe you are a good fit, but you will need to be trained? Do you want to learn the craft and become a professional translator for life because you love languages? Here is why you should check us out!

We are well respected

We are an ISO certified company with a wide range of clients from all over the world. We are legitimate and well respected. Once you work with us; your experience will be seriously counted in the translation industry as viable, and you will be valued by your clients. If you eventually want to go freelance to get translator jobs and you had good working experience with us; you should feel free to tell them to give us a call.

Why is that important?

You are new to this industry, and you do not know that the biggest concern of many individuals in the process of validation and credibility. The translator needs good reviews from former clients, or the new client will be reluctant to ask you for an assignment. The agency will be your best reviewer with a wide range of jobs and a thorough review of your performance. We are a great way to kick-start your career as a translator. 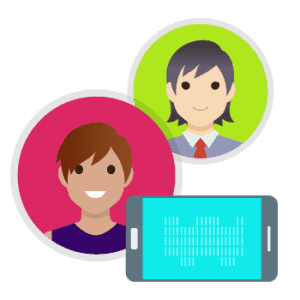 We are not a back-alley company; we are a real translation company in El Paso, TX. We are an ISO certified, with sixteen years of experience and notable corporate names on our roster. Once you have worked with our high-end clients, your CV will speak for you.

Let’s suppose you start alone, how will it go? You will become a member of a freelance translation jobs portal and bid the lowest rates. You do not need to do that with us as we charge fair rates ourselves. You will also get to work on broad and diverse translation assignments that will improve your skills exponentially, and that is everything. If you cannot translate well when you get a client, then there is no point in everything at all. You will not get a good experience, and you will have a hard time getting jobs and keeping jobs.

Exposure to tough and thought-provoking assignments is everything in our business. A person who can deliver polished and professional jobs is right for business, and the one who cannot is bad for business. It is a simple fact that makes or breaks careers when it comes to our field.

If you want to get more freelance translation jobs complete the form below and we will send you more information on how to get started working with us.

5 Benefits of Being a Translator

As a translator who’s proficient in more than one language, you can consider yourself among the intelligent people on the planet. Your learning ability becomes better than other people.

By becoming a translator, you are keeping yourself a step ahead of everyone else in getting to know and learn something different and unique.

Nowadays companies pay good salaries to translators who help in communication with people from other culture or language.

The above point is self-evident. This field has the advantage to expand your arsenals of learning and knowledge. 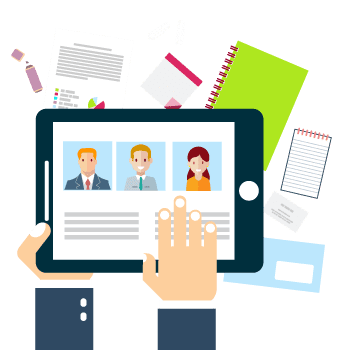