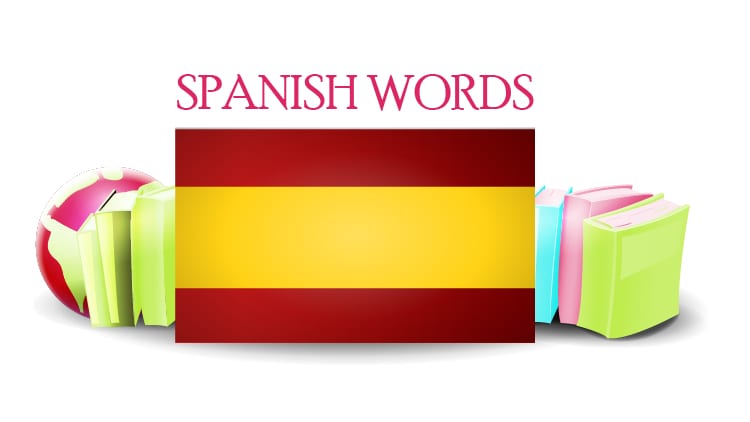 25 Spanish Words Starting with an ‘F’

Spanish is a Latin based language that originated in Spain and has 437 million native speakers today. It is spoken in more than twenty countries today. Mexican Spanish is the official language of Mexico. It is also one of the most popular varieties spoken in the United States because of the Mexican immigrant population. Every Spanish speaking country has its own variety of the language. If you look at the slang words, you can see a significant difference between any two varieties of Spanish. But overall, they are all mutually intelligible to a great extent. Lately, Netflix tv shows like Narcos have increased the popularity of the Spanish language in the United States.

The language history of Spanish shows how it has undergone some changes throughout history. It was influenced by Arabic during the time when Muslims ruled the Iberian Peninsula.

25 Spanish Words Starting with an ‘F’:

In English, whenever someone says the F Word, everyone knows they are talking about a common swear word. Even those who have learned English as their second language know of this curse word. But this doesn’t mean that every F word is a curse word. Since Spanish has a Latin alphabet, it also has the letter F in it. This means that there are plenty of Spanish words starting with an F. And none of them is a curse word. 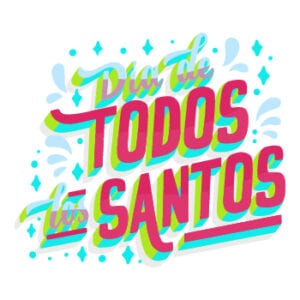 Once you learn a few basic Spanish words, you can not only impress others but also score highly while playing Words with Friends with Spanish People. 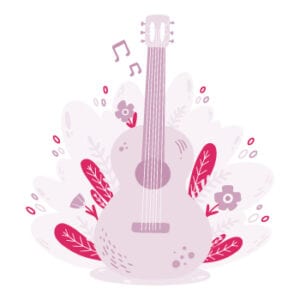 Regardless of the industry, you work in, you will need common translations from time to time. For instance, if you work in the healthcare industry and you have to treat the speaker of a minority language, you will have to turn to a linguistic expert. However, knowing a minority language words for body parts and internal organs can be helpful, especially if you live in a bilingual country. In situations when you can’t get in touch with a linguistic expert, you can try to understand the problem of a patient.

It is important to turn to professionals if you need accurate linguistic assistance. You can test the language proficiency of an expert by giving them a sample file to translate or ask them for samples of work they have completed in your target language. It is better to hire someone who doesn’t believe in including the literal meaning of each word in a translation. Including the context is very important for accurate translations.

Can you get accurate Spanish translations from the Internet?

If you want to communicate with Spanish People, you can get help from Google Translate. You can even download the app on your phone so you can get linguistic assistance while traveling. Apps like Google Translate can help you with other languages too like Italian, German, Portuguese, and Turkish. And if you want to learn Spanish words yourself, you can get help from websites like YourDictionary.com and SpanishDict.com. YourDictionary also has example sentences so people can learn how to use basic words in conversations. However, these websites won’t help up much with a whole phrase.

But if you need the translation of your Spanish documents, you cannot turn to Google or other language apps. You will get a literal translation that won’t be accurate. Apps and websites cannot understand the differences between different varieties of Spanish. You will need to get in touch with a native speaker of the target language.

Apps also can not help you with a minority language. Apps can know language history but they don’t know the cultural aspects of a vernacular. Without becoming familiar with the linguistic context, no one can translate a text accurately.

Why is Spanish important?

The US states of Arizona, California, New Mexico, and Texas share borders with Mexico. But this isn’t the reason why Spanish is popular in the US. Due to immigration from Latin American countries, the language has become very important in the US. Even the immigrants who have learned American English continue to use their native tongue at home.

Due to a larger number of Spanish speakers in the US than in Spain, it has become a popular language around the world. Those who want to become bilingual speakers often pick Spanish as their second language. Better performance will only be possible for multinational businesses if they don’t decide to ignore Spanish. There are multiple instances where the language proficiency of an expert saved a business from failing.

A target language is very important for a company that wishes to impress its audience. When the whole world is your audience, you can’t just pick one majority language. You must also not stick to one target language. A certain level of success can only be achieved by giving the language and culture of your audience the respect that they deserve.

How to know if someone is the right expert for you?

If you need help with a single language, hiring a native translator would be a perfect idea. You can check the language performance of an expert by asking to see their samples. If they have high-level language proficiency, then you can count on them to provide you with the results. You need someone who can provide you the kind of results that would sound good to nonnative listeners too.

You don’t want a poorer performance if you need linguistic assistance with business or academic documents. You have to hire someone who is a native speaker of your target language. You can get a direct translation from them if you hire someone who offers online delivery. You can get perfect word translation from an app, but when you need help with documents, you will have to turn to a native speaker. You can download any app to learn the meaning of a target word. If you need the translation of a single language then you should turn to its native expert, but if you need help with multiple vernaculars, hiring an agency is the better idea.

Questions and quotes are free. Live chat with us 24/7
25 Spanish Words Starting with an ‘F’ was last modified: October 17th, 2020 by admin