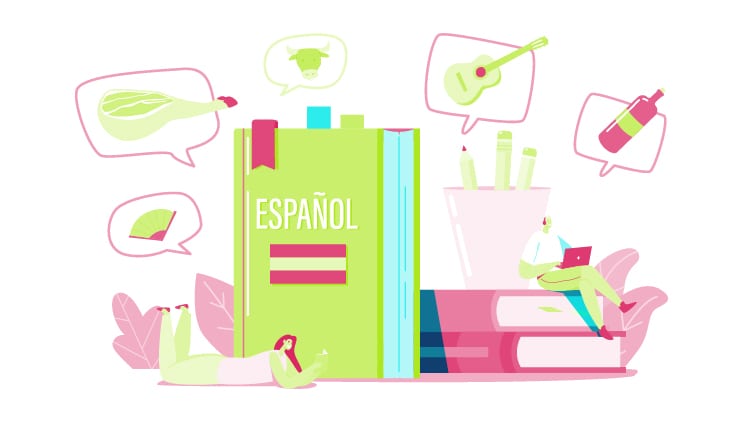 An Overview of Spanish Dialects

There are a few languages considered to be bold and beautiful and Spanish is one of them. It is a popular language that mainly Spanish People use as a source of mutual communication. Spanish is the official language of Spain with many Spanish dialects,. Due to the language, the country is named Spain.

Like every other language, Spanish also has many different dialects and accents. People speak Spanish language throughout the World. In this article, I will discuss the Spanish Language, its origins, its ancestry, its development and evolution throughout the centuries, all of the Spanish Dialects, and everything else in detail. So, stick around to know everything about this beautiful language that you do not yet know but would like to.

Roman people brought the Spanish language from a dialect of Latin into the Iberian Peninsula in the 3rd Century during the First Punic War. They call it the Original Language in the 5th Century after the fall of the Western Roman Empire.

Though it has a heavy influence from other Romance Languages like Vulgar Latin, French and Italian, Spanish is a separate language. Spanish contains many loanwords due to the strong influence of the French and the Portuguese language. 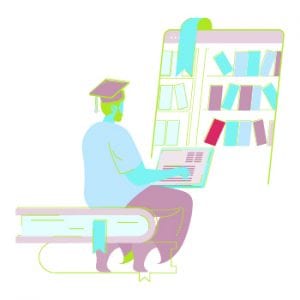 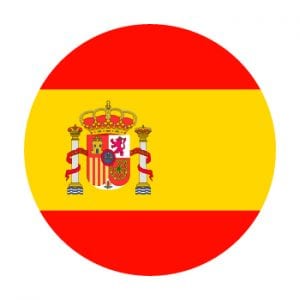 It has a strong Italian influence due to the neighboring country, Italy. Being the native language of Spain, it was granted official status in the 15th Century, and by the end of the 16th century, it had spread rapidly to every part of the world other than just Spain.

The word “Spanish” is called “Espanol” in the Spanish language. Spanish is sometimes also referred to as Castilian (about Castille), Catalan and Hispanic. People confuse the words Latin and Spanish thinking it as the same term whereas, in reality, they both are different terms. Latin is the Parent Language of Spanish. The latter was derived from Latin in the 3rd Century BC.

With the discovery of the New World, The Americas (which comprises North America, Central America, and South America also known as Latin America), in the 15th Century by Christopher Columbus, Spanish quickly propagated to the other parts of the World instead of being just confined to the Iberian Peninsula.

Spanish was widely spoken in all of The Americas until the American War of Independence which restricted Spanish to Central America, South America, and the Iberian Peninsula only but Spanish is still the second most spoken language in North America, especially in Mexico. Nearly 43 million Central American people speak Spanish.

That is about 98% of the total population of Central America. Roughly 50% of the population of Latin America speaks Spanish. The Spanish Empire also greatly influenced the advent of the Spanish in the other parts of the World. Known as “The empire on which the sun never sets”.

The Spanish Empire reached its height in the 18th Century which greatly impacted the propagation of Spanish till its dissolution in the 20th century. In today’s world, the 21st Century, Spanish is now the fourth most widely spoken language overall.

Here are some of the most influential and notable figures of the world who were very fluent in different dialects of Spanish. This list focuses mostly on literary figures who contributed to Spanish literature and language.

Evolution and Development of Spanish

Spanish has no as such evolution or development history. What’s well-known is that it was derived from a version of Spoken Latin (sometimes also called Vulgar Latin) and is the most popular and the most spoken Romance language among all the other Romance languages that comprise French, Portuguese, Italian and Romanian.

An Overview of Spanish Dialects

There are 10 known regional dialects of Spanish that are still in use today. They have regional variations in their spellings. Language Study of Spanish shows that most of these dialects have a different vocabulary, grammar, and pronunciations. 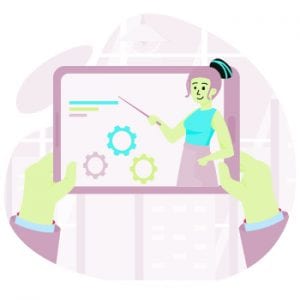 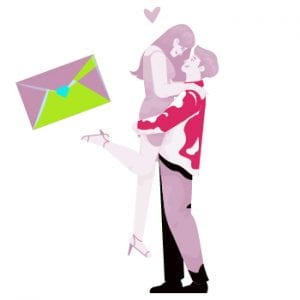 The Spanish accent varies in each of these dialects. Castilian Spanish is the official dialect of the Spanish Peninsula. There is a regional variation in these dialects otherwise there is no major difference.

All 10 of the Spanish dialects are discussed below:

There is no doubt that all dialects of Spanish are beautiful and classical in their way, for sure. Every single one of them may seem precious and worthy to the respective group of Spanish Speakers. As an English speaker, would you prefer Andalusian Spanish or the Latino dialect?

Want to learn more fascinating facts about language, culture, and dialects? Keep reading our blog as we love to give our readers a fresh take on multilingualism. 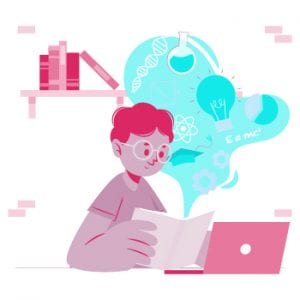