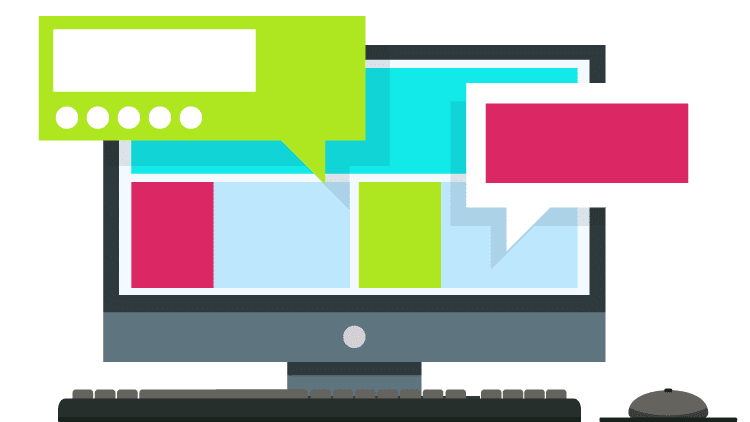 Localization: How not to lose your Brand colors and message in translation

With every starting business, whether large or small, your online visibility is the most important factor to be taken into consideration. In the online environment everything is connected and any user can get in touch with your business’ product or services with just one click. That is why you need the best exposure to attract interested customers, and brand localization should be your first concern.

There are a few important steps to take for the best online promotion of your business: 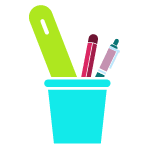 More business owners than ever recognize how vital it is to localize their brand to foreign markets. Brand localization is a process that includes translation to adapt a message to a specific culture. In the case of marketing, brand localization plays a significant role for companies looking to interact with international markets.

The fact is customers overseas are hungry for quality products and services that solve difficulties and make their life easier. The provider of such products and services who can communicate to them in their language is usually missing from the image. By taking advantage of brand localization, your company can be liable to draw lots of new clients and get significant profits from interested foreign customers.

Embracing brand localization is smart because you’d be speaking directly to multiple audiences around the world. You’d be promoting connections not only with prospects and first-time clients but building relationships with returning clients who are very important for your business.

The colors’ meaning differs from one culture or religion to another. Here is an example: Globally, the color is related to safety or money. In France on the other hand, this color is associated with criminality. With a little investment in research, you can give your website a boost in the target market using localization services.

Primary color association according to Korin Iverson, the graphics designer of Tips and Tricks HQ

Red is one of the most dominant colors and will always draw your attention. This color’s meaning can be positive and then it is associated with Power, Love, Excitement, Sexy or Enthusiasm. But it can also be negative like Aggression, Anger, and Violence.

Yellow is considered the first color that the human eye can recognize. It creates the feeling of Wisdom, Joy, Friendship, Caution, but can also have a negative meanings like Jealousy, Cowardice and Deceit.

As you have probably noticed, this is the color most commonly used in advertising. It usually means Trust, Knowledge, Peace or Loyalty. A negative aspect would be that it can suggest Depression, Detachment or Apathy. Using colors in a smart way and keeping it the same when doing localization will provide your brand consistency.

Doing some research in these areas, even though it is hourly or financially consuming, the result is worth it. Take these aspects into consideration, because having the right idea, name and brand can easily get you on the right path for success.

We at USA Translate can help you by offering our Website Translation and Localization Services so that your online brand localization will leave a high impact on different markets and international audiences.

Questions and quotes are free. Live chat with us 24/7
Localization: How not to lose your Brand colors and message in translation was last modified: December 6th, 2018 by admin