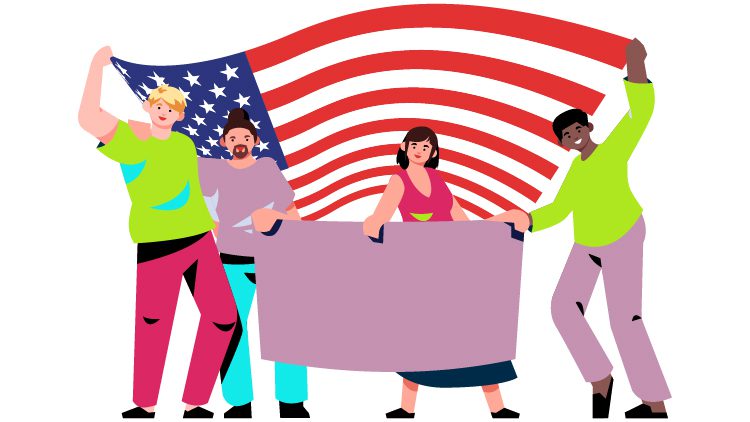 Communication and Contribution lead to the formation of variety in a language. It is what leads to the making of new dialects, inventing new words, and adopting different pronunciations. The demand for translations for new languages and their dialects can either be high or low depending on the number of speakers. Languages like Central American Spanish have a high demand so translating it is for sure, rewarding. To know more about it, stay with us you won’t miss out on a single piece of information.

Coronavirus has limited the job opportunities for people. Unemployment has increased and people are uncertain what career to adopt in times like these. Only the smartest minds make a way through such time. Choosing to become a translator, especially of a language such as Central American Spanish, which has a high translation demand is a smart move. It is very much like a business. All you need is a good amount of knowledge and positive customer reviews. This will increase your ranking and get you a pretty good amount of customers on a daily basis. To know more about becoming a Central American Spanish translator, go through the remaining article and do yourself a favor. 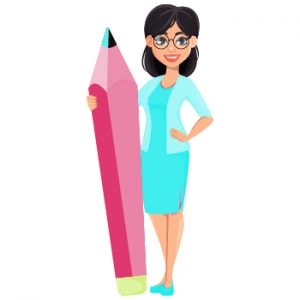 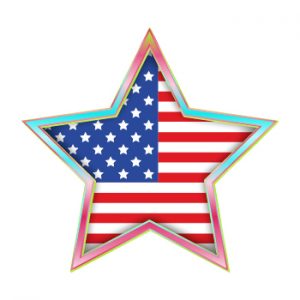 Central America is one the world’s most underrated and less-talked-about places. Though it is not a separate continent, it is still of great importance geographically. Central America is a region of the Americas that borders Mexico to the North, Colombia to the South, the Caribbean Sea to the east, and the Pacific Ocean to the west.

What is Central American Spanish?

The Spanish language that we are familiar with, descended from a dialect of Latin which the Romans brought into the Iberian Peninsula in the 3rd Century during the First Punic War. Consequently, in the 5th century, it was introduced as an Original Language after the fall of the Western Roman Empire. Spanish is one of the most popular languages of Western Europe after the English Language.

With the advent of Catholicism in the Americas, the Spanish language also became a common source of communication. Later, different communities especially from Central America adopted different pronunciations and vocabulary. This variation leads to the development of Central American Spanish and its dialects. Overall, Spanish is the fourth most spoken language in the world overall after English, Mandarin Chinese, and Hindi, with nearly 500 million speakers.

How did the Spanish Language come to Central America?

Because of the discovery of the New World, The Americas (which comprises North America, Central America, and South America also known as Latin America), by Christopher Columbus in the 15th Century, Spanish quickly spread to the other parts of the World. Now, including Spain, the majority of the World knew it.

There had been a large Spanish-speaking population in all of The Americas until the American War of Independence which confined Spanish to Central America, Latin America, and the Iberian Peninsula only. Factually, Spanish still is the second most common language in North America, especially in Mexico. 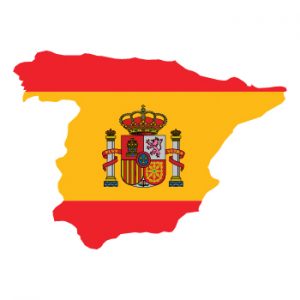 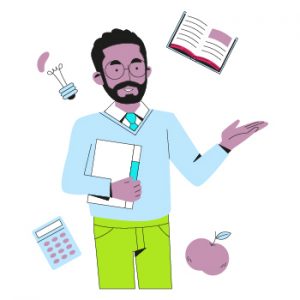 Who is a Central American Spanish Translator?

How to become one?

You should be aware of all the pronunciation and vocabulary variations. Firstly, to master it, take online courses. Some of them are very affordable while others are even free of cost. Secondly, self-study your translations. Study and criticize your own work as a professional translator would do. It is very helpful.

Thirdly, Join workshops and mix with communities. At workshops, you will make some new friends alongside colleagues that will help you in the eradication of all kinds of translational errors. The group study will improve the quality of your translations. Lastly, focus on developing a strong online social presence where you can post about your services and customer reviews. This may attract a very large number of customers.

How much can a Central American Spanish Translator make?

According to global statistics, an average Central American Spanish translator can make anywhere from as much as $150,000 to as little as $25,000 annually. Central American Spanish Translation is a very rewarding job to do but the earning largely depends on your experience and quality of your work, where you live, what common type of translations you can carry out, and how many hours you’re available for work.

What should he care about?

If not, then consequently, Localization would be difficult for him if he doesn’t have considerable knowledge about all the Central American Spanish dialects. In Central America or even other parts of the world, people speak different versions of Spanish so he should be able to distinguish them and choose the right vocabulary.

As a conclusion to everything we have introduced to you so far, we think it’s important for us as members of the Global Society to look and care for languages. While caretaking languages such as English and French, we should not neglect languages like Central American Spanish or any other language and its dialects.

Every language is unique in its own way and holds great value to its native speakers. We can only feel the absence of a language once it fades into the pages of history. Therefore, we should regularly make Contributions to our languages. Even minor contributions can prevent a language from becoming extinct. 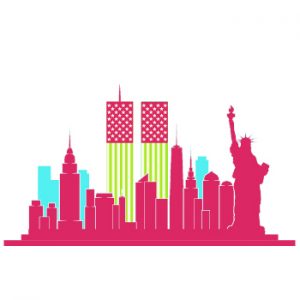