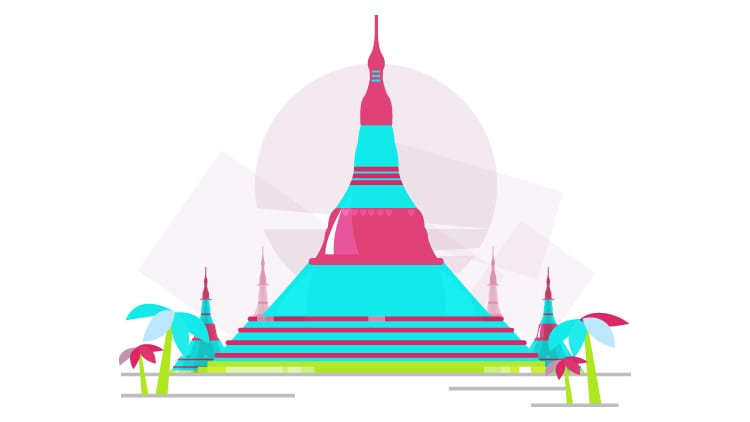 What is it that makes us different from each other? The answer to this question is not a short one. But at the same time, our similarities are also great in number. If we only focus on the differences, we won’t make much progress in life. But we can begin to understand each other in a much better way by focusing on our similarities while appreciating the differences. English is considered the lingua franca of the world today, but it is not the only language spoken on earth. More than seven thousand languages have been recorded so far, and only a few of them are popular all over the world.

The linguistic diversity of the world is remarkable. There are vernaculars that most people have never heard of. Some of them are even new to linguists because it is possible for even an expert to know all of the languages of the world. The ethnic group of Karen people speaks a variety of vernaculars that are grouped under the Karen languages. They are all unique in some way. They are related to the Sino-Tibetan languages. But the linguists have not been able to understand this affiliation clearly.

The vernaculars of the group are spoken by seven million people. The speakers are located in parts of Thailand, Myanmar, and Burma. Karenni or Red Karen is one of the members of the group, which is spoken primarily in Burma. The number of their speakers is estimated to over half a million. A small number of Red Karen speakers can also be found in Thailand. The vernacular is divided into Eastern and Western varieties. The two varieties have been divided into further dialects. The differences between the dialects are not great in number. 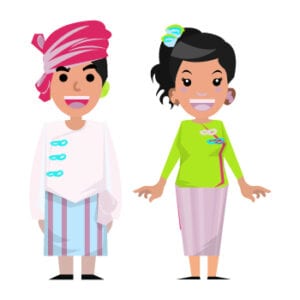 Most countries understand the importance of English and teach it in their schools, so their citizens don’t have to face any problems in communicating with the outside world. But this is not the case in every country. There are some countries like China that love their own language and don’t wish to learn foreign vernaculars. Only a small number of their citizens learn a foreign vernacular. There are also countries like Burma, where the national language is spoken by the majority, and only a small percentage can speak or understand English.

Currently, less than 10% of the population speaks English. There are many reasons behind that, but the biggest one is the linguistic diversity in the country. It is estimated that around 100 different vernaculars are spoken in the country, which makes it difficult for its citizens to focus on a new language. However, this creates a problem for those citizens who wish to work in a foreign country. Foreign businesses also have a hard time communicating with the local audience. But the linguistic barrier is something that every company has to deal with. They can easily get over it with the help of linguistic experts. As long as they find the right experts, they won’t have to worry about accuracy either.

When a company decides to open its offices in a new location, they have to do some research first. They have to learn about their target audience so they can think of their marketing strategy. Advertisement is not only about creating interesting ads. An advertisement should inform the audience that it was made solely for them. And that can be achieved by making a culturally relevant advertisement. 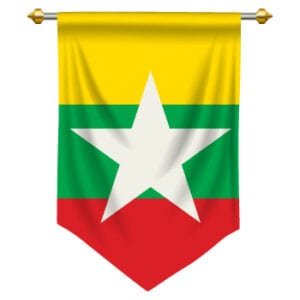 For companies that wish to connect with Karenni speakers of Burma, the best option is to find a reliable language service provider. They can look for a freelancer too, but it will be impossible to find one for such a rare language. It is better to look for agencies that offer their services to their clients all over the world. They will have the right experts on their team so they can offer satisfactory services every time. You can compare the ratings of a few big agencies to figure out which is the best one. You can also compare their rates to make sure you don’t get charged unfairly. It is important that you hire an agency that has native experts on its team. It is the only way they will be able to offer you accurate translations.

After finding the right agency, you can reach out to them and explain your requirements. You can inquire about their turnaround time or let them know if you would like an urgent service. Most agencies also sign contracts with companies to offer protection to sensitive data. You can sign the contract to get added benefits. This way, you will also get to work with the most experienced professionals, and they will work on your projects every time to offer consistency.

Running a business is not easy, but there are things that you can get help with. For instance, if you are not familiar with a language, you can hire experts instead of trying to fix the linguistic problem yourself. This way, you will get accurate translations, and connecting with your audience will become easier. A qualified expert will know what cultural aspects to consider so as not to offend your audience. If you choose the right agency, only native experts will get to work on your projects. And you can rest assured that they will provide you with the kind of results that will help you in impressing your audience.

Questions and quotes are free. Live chat with us 24/7
English To Karenni Translation was last modified: July 31st, 2020 by admin