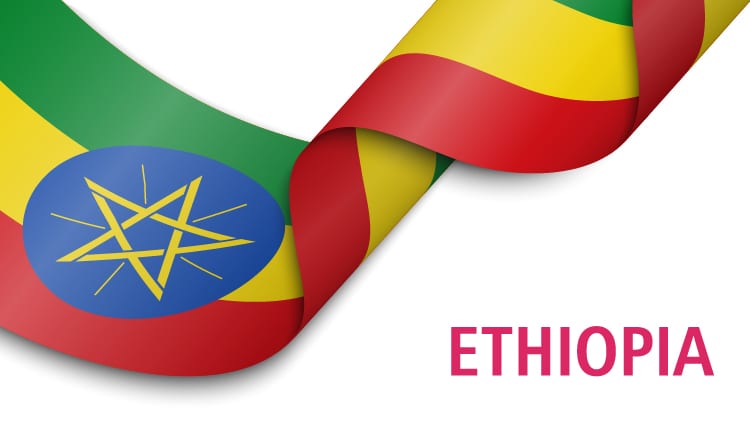 It is too easy to forget that life isn’t kind to everyone. There are countries that are struggling to provide basic human rights to their population. Even after all these years, we have been unable to solve the problem of world hunger. The fact that we have so many billionaires among us makes the situation even sadder. Problems like poverty and corruption have kept many nations from succeeding in the world. They have been struggling for decades, sometimes centuries, and they still haven’t found a helpful solution to their problems. But understanding the lives of the people of such countries can motivate us to fight for their rights.

The African country of Ethiopia has a population of 109 million. This number means that it is the most populous land-locked state in the world. Most people have never heard the fact that Ethiopia has the second-largest number of UNESCO World Heritage Sites in Africa. It has been around for a long time, so much so that it is believed that the first anatomically modern humans originated in this area. They later set out for the Middle East and other regions. Although it managed to stay safe from colonizers, for the most part, it did become a victim of Italy in 1936.

Here are some important facts about Ethiopia:

A lot of people are unaware of this fact, but the calendars that the Ethiopians follow is different from the Gregorian calendar that the rest of the world follows. A year in Ethiopia is of 13 months. As a result, the country is seven years behind the rest of the world. It celebrated the new millennium on 11th September 2007. The reason behind that is that Ethiopians continue to follow the calendar that the Roman church changed in 525 AD.

The time is also different in Ethiopia. They think it is less confusing if the clock starts with a day, and honestly, who can argue with a logic like that? So, the sun rises in this African country at 1 o’clock and sets at 12.

Everybody loves coffee, but not a lot of people know that it was discovered in Ethiopia. This is why the country is the biggest exporter of coffee today. More than 15 million people’s livelihoods are attached to the production and selling of coffee. If you really love coffee, then you should try the beans from Ethiopia.

Another thing that this African country is known for is its linguistic diversity. Since it is home to different ethnic groups, it only makes sense for it to be linguistically diverse too. More than 80 different vernaculars are spoken in Ethiopia, and each of them has a unique structure and vocabulary. Oromo, Amhara, and Somali are some of the most popular languages in the country. It is Amhara that enjoys the official status in the country, but other vernaculars are recognized on the regional level.

Various ethnic groups live in Ethiopia. 75% of the population is made up of the Oromo, Somali, Amhara, and Tigrayans. However, in total, there are 80 ethnic groups in the country. Some of them have only 10,000 members, but they continue to practice their cultures in their small communities. They also contribute to the linguistic diversity of the country by speaking their unique vernaculars. Oromo are natives of Ethiopia, while some other groups like that of the Somalis immigrated to the country in the previous century.

The religious situation in the country is also confusing. Ethiopian Orthodox are a majority, with 43.5% of the population practicing it. 31.9% are Muslims, while Protestants make it to the third most followed religion in Ethiopia. Only 0.4% of the population is Catholic. 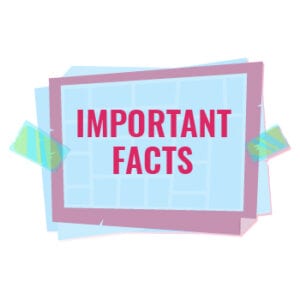 The oldest known skull of a modern human was found in Ethiopia. This goes to show that the country has a long history. However, most of it is lost to us and can only be established through guesswork. However, we can be certain that it used to be the home of the earliest humans.

If you ask an Ethiopian, they will tell you that the unique part of their history is that they were never colonized by foreign powers, and they would be right. Although Italy occupied the country in the 20th century, the rule only lasted for six years. During this time, Italy took a remarkable step and abolished slavery.

Slavery existed in Ethiopia for hundreds of years. The practice kept the country from succeeding. But once it was abolished, urbanization increased. After getting freedom from Italy, the political climate of the country did not see peace. Governments were overthrown frequently, and all efforts of bringing a change were crushed by the state before they could make any progress. However, many changes have been made since then. The political setting is more advanced and accepting in today’s Ethiopia, and it is expected to get better in the future.

A lot of problems of the country can be traced back to unemployment and poverty, but if the government begins to make an effort for the betterment of people, the situation can get better. The economy of the country is slowly getting better, like the political situation, which is why the future can be bright for Ethiopians, as long as there are no more hurdles on the way to success.

Questions and quotes are free. Live chat with us 24/7
Ethiopia Profile – Important Facts, People and History was last modified: September 1st, 2020 by admin