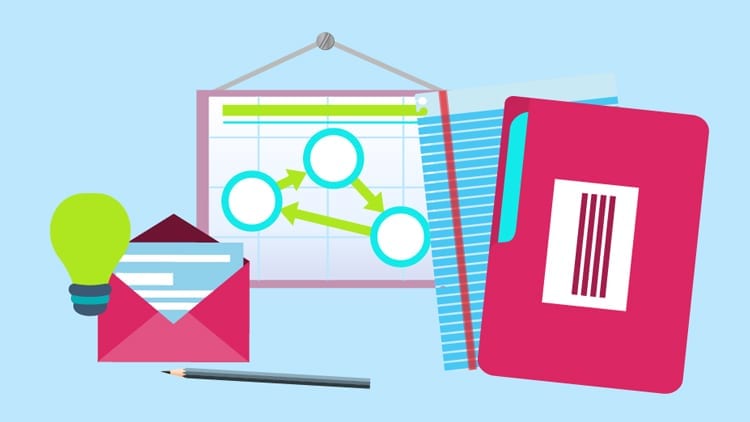 Who didn’t hate on inventors for increasing their syllabus? Most probably no one. As students, our perspective about the world is limited. Our biggest worries are the approaching deadlines and the unfinished assignments. So, when each time we are introduced to a difficult formula or theory, we jokingly curse the person who came up with it. We think that if a mathematician hadn’t come up with an equation, our studies would have been a tiny bit easier. We fail to consider that if one mathematician had failed to come up with an idea or a solution, someone else would have taken their spot and presented the same formula. 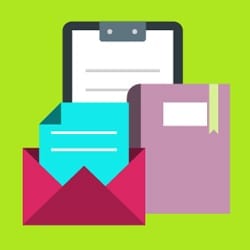 The world is full of ideas and even if you write your essay from scratch today, you will find similar concepts online. Which means it is impossible for humans to keep themselves from coming up with new theories and solutions. This is something we may not understand in our student life, but learn to appreciate as adults. When we are presented with a unique problem, we are relieved to find out that there is a solution available for it. It is only when we enter our practical life that we realize how important it is to discover species of planets and animals. We begin to understand the value of new inventions. We learn to appreciate even those inventions that have gone out of use but paved the way for bigger successes for humanity.

The biggest advantage of our discoveries and classification system is that they help us identify things. When we know what something is, we can use it in the right way. If we don’t know how a coffee maker works, we won’t be able to make coffee in it. But if we didn’t know the name of different types of coffee, we won’t be able to buy the right one for ourselves. So, solutions and classification systems are equally important. Yes, the scientific name of a rose is quite hard to remember but that’s okay because we can call it rose and still everyone will understand which flower we are talking about.

Classification System in A Society:

Classification systems are not only limited to animals and plants, they can also be observed in our societies. The way societies govern the lives of their citizens on the different unspoken rules which have to be observed by everyone. A culture is a complex group of traditional rules that people of a particular region or country follow. Every social term you can think of which has something to do with the way people live their lives are parts of a culture. Norms, values, customs, rituals, and beliefs are few of the things that make up the culture of a people.

Being able to understand the difference of norms, values, customs, and culture help us live our lives in a better way. It also helps sociologists in figuring out societies. When we can analyze the social life of people, we can come up with ways to improve societies and make things easier for the population.

Language is another important aspect of a society which can also be divided into different classes. The linguistic terms are as confusing as the cultural ones. There are many people who confuse customs with culture. The same happens when people are presented with linguistic terminology. 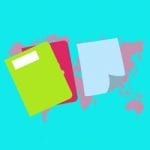 The difference between these two terms is simple yet complex. People who have never studied anything about languages may think that all the related terms mean the same thing. But a language is not the same as a dialect or its varieties. The languages spoken in our world are divided into various families and each family has multiple sub categories. The families may not share many similarities but every tongue in a sub group has a few.

Dialect is one of the most used term to describe a variety of language. But sometimes the two words are used interchangeably which has made people think that they mean the same thing. However, that isn’t true. A language is a system of communication used by the people of country or society where it originated. Some languages are also adopted by a community from their rulers. Different names are used for a language like mother tongue, speech, vernacular, lingo, and dialect. But the last word has a meaning of its own.

A dialect is a form of a language that is specific to a certain region. Dialects are formed on various basis. There are linguistic dialects that share a lot of similarities with their parent tongue and then there are sociopolitical dialects which are considered less important than a certain language due to social and political reasons and therefore termed as dialects. In the latter scenario, many tongues are labelled as dialects because a country only has one official language. Every other type of that language is considered its dialect. However, dialects have the power to become a language.

When certain regions got freedom and created independent states, their dialects got the status of language in their constitution. For instance, American English is a dialect of English but in the US, it is the official language of the country. So, it is both a dialect and a language. However, this does not happen often and most dialects don’t become languages. The difference between the two keeps getting more confusing the more you learn about the terms but sometimes knowing that there is a difference is enough.

Questions and quotes are free. Live chat with us 24/7
Explanation Dialect vs Language was last modified: July 30th, 2020 by admin