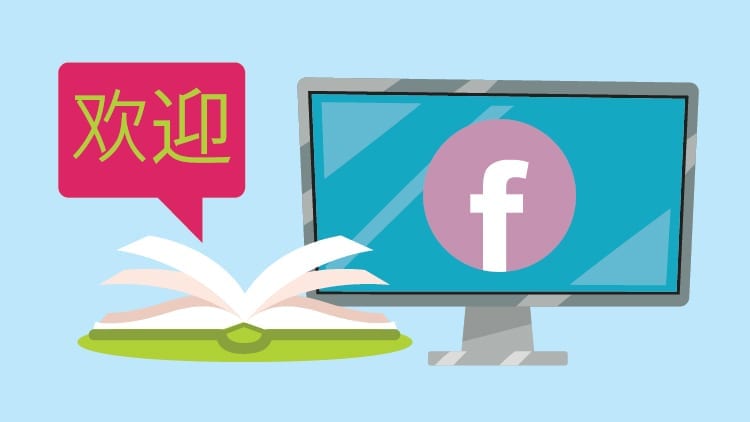 Facebook projects a world where everyone understands each without boundaries of language. To build a society where you can be proud to speak or communicate with your own native language. Facebook’s Language and Translation Technologies will help the tech giant achieve it’s “no language left behind” vision.

Facebook Artificial Intelligence Research (FAIR) said that language translation is important to Facebook’s mission of making the world more open and connected, enabling everyone to consume posts or videos in their preferred language, all at the highest possible accuracy and speed.

The social media giant decided to develop the language conversion AI because almost half of its users don’t speak English.

People approximately translate six billion messages every day when the number of languages in use and the volume of content in translation platforms are considered. The traditional method of language conversion will require years to translate a day’s work. Luckily, we are in a modern age where everything is done almost instantly. Artificial intelligence paved the way to convenience.

When the company launched LATTE in 2018, the platform’s language conversion was set on a higher level. Today, the firm serves a total of 4,504 language directions after adding 24 new languages to its automatic conversion services.

Facebook acknowledged that the conversion systems on many if its languages are at its infant stage and it would take time for it to produce a professional quality. The firm is proud that they have produced useful conversion that precisely conveys the meaning of the original text, improving the quality of its services.

Translation systems usually require shared training data. Translation data is provided by many data gathering bodies including prestige organizations like the United Nations, the European Union, and the Canadian Parliament. However, the available language conversion data remains at a limited number of languages. 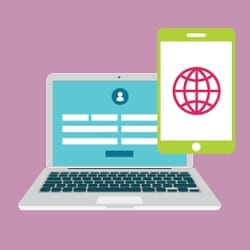 During the development of the system, the social media giant faced its main challenge of achieving a level of conversion quality that produces usable output without relying on a large number of parallel corpora. The developers also faced the lack of data which uses models that utilize a large number of parameters that is sensitive to the quality of data. Facebook used BLEU scores, measures the degree of overlap between the generated translation and a professional reference, to measure conversion quality. Developers trained NMT models with the open source PyTorch Translate framework which converts the languages into the ONNX format and use them to produce Caffe2 environment. The social media giant experimented on increasing labeled in-domain data, exploring semisupervised NMT, and utilizing multilingual modeling to develop a fully functioning language conversion system.

The type of data in Facebook posts differs from others because they are shorter, less formal and it contains abbreviations, slang, and typos. The developers of the language converter need to provide algorithms with good examples of social post translations to learn how to translate Facebook data. The developers needed to use automated processes to scale up to all the languages that they converted. Facebook also converts by automatically sending the weekly batches of data to different professional translation providers.

Facebook found out that the most effective ways to improve the quality of a conversion system for a specific dialect direction were to integrate it with other related directions. For example, Facebook uses the relationship between Belarusian and Ukranian language in building a multilingual system that can convert Belarusian to English. 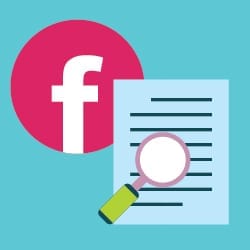 The social media site recently tested a new way of conversion based on a CNN approach which is typically used for image recognition tasks. The method processes information in a hierarchy allowing them for non-relationships in data. It simply means that the method can easily grasp contextual meanings of the text and can convert it with accuracy.

Facebook’s CNN has a multi-hop attention capability that mimics the way humans convert languages. It is the strength of the social media giant’s converter. CNN breaks down the sentence by reprocessing it multiple times to check and double check its meaning. The Ai repeatedly looks at the text and decides on what to translate first that might start from the verb or the subject. The automatic converter can figure out relationships in a sentence that might emerge contextually or hierarchically. The AI used by Facebook can process the conversion nine times faster than the strongest RNN that is used by Google.

Facebook is also more advanced in language conversion because it studies the real-time language use of its users. The system can translate the actual sentences and figure out how the user actually uses the language. The users of Facebook teach the AI on how to translate effectively. The AI helps assist translators to start their conversion with a localized process.

It is deterrent that the future of converting one language to another relies on the development of automated converters. The social media giant’s translator works well in connecting people from all over the world. Americans can now fully understand what their Chinese friends mean when speaking with them. With the aid of artificial intelligence and of Facebook, we can now communicate with people from all places in the globe.

Questions and quotes are free. Live chat with us 24/7
Facebook Automated Translation, How Good Are They? was last modified: July 5th, 2019 by admin