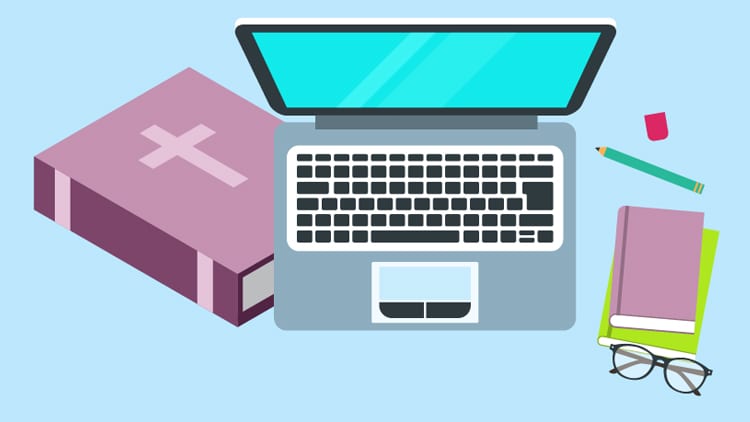 Facts About Bible Translations And Technology

There are a few personal things in life that mean a lot to people, and one of them is religion. The beliefs of people keep them going. It helps them to face adversities bravely. Religion is an important part of people’s lives. In some communities, it is the defining force behind the culture. Even if a society is not religious, they will still have beliefs that they hold dear. One of the most popular religions in the world is Christianity. It is the world’s biggest religion by population. Nearly a third of the Earth’s population believes in Christianity. An estimate puts the total number of Christians to 2.18 billion.

There are thousands of different religions in the world. All of them have different places of origin, which is why they came to people in various languages. Religious text is very sacred for the believers. But since it was originally in one language only, it became difficult for people to read and understand it. This issue could have kept people away from their religions and deprived them of the right to study and understand the scripture. But thankfully, we have always been able to come up with the right solutions for all of our problems.

The Bible is the holy book of Christians. It has influenced history, literature, and culture in more ways than any other book. It is also the best-selling book of all time, and even today, over a hundred million copies of it are sold every year. The earliest versions of the book were written in the languages of that time, which were Hebrew and Greek. And that’s why there are different versions of the Bible. The Christians wrote their first Bible in Greek, too, although their opinion about what’s canon and what’s not are different from other followers of the book. 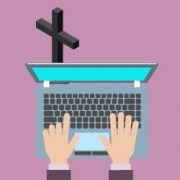 Since the world’s population does not speak the same language, it would have been impossible for the followers of Christianity to understand the holy book if it had not been translated. Although it was translated from the earliest languages to English, a significant portion of the Earth’s population does not speak the latter. The followers of the religion are spread all over the world. They can be found in remote regions of Africa. That’s why it is foolish to expect all of them to understand English. So, the translation into English was not enough. In order to make it accessible to all of the followers of Christianity, it needed to be translated into different languages.

Facts About Bible Translations and Technology:

Translating this holy book is not a simple task. It involves many complex processes. And only the highly experienced linguistic experts can handle the task. Here are a few facts about Bible translation and the role of technology in the process: 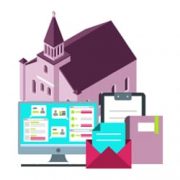 When translating the Bible, precision is not always a priority. Cultural differences play an important part in the process. Sometimes, in order to accommodate the cultural aspects, executive decisions are made to keep the language simple and easy to understand. If this process affects precision, that’s not going to be a problem since making the book understandable for the audience is more important. However, this doesn’t mean that the final document is not accurate; it’s just not the word to word translation of the source.

A Bible translation should provide the results that people need. It should be able to speak to them in their language. If it is too complicated, it won’t be able to deliver its message. This is why native translators with enough experience are chosen to handle the task. An expert does not have to be a religious scholar. As long as they can do a good job of translating the scripture, they don’t have to know all about religion. They need to know exactly what the target audience needs so they can work accordingly and offer the right solutions.

Everyone knows that technology translations can never be better than the work of humans in the languages industry. But there are a few ways in which it can help. The United Bible Societies is an organization whose purpose is to make the holy book available in as many languages as they can. They create reference materials and make them available to the translators through different software. By using the internet, a translator can look at the reference material and finish their task in a much better way. A linguistic professional can also send their work to the experts for consultations regardless of the physical distance between the two. With the help of online tools, all of this becomes possible and speeds up the process of translation.

Even if someone is illiterate, they can be a follower of a religion. This is why only written translations are not needed when it comes to sacred texts. Sometimes, an audio service is required. There are also electronic versions of this book that people can access on their phones. All of these are factors that must be kept in mind when you think you need a translation of a sacred book.

Every book should be available to all readers in the world. We are slowly moving toward a future where every book’s translation will be available to people all over the world. But for now, we can be glad that we can read the holy book in any language we want.

Questions and quotes are free. Live chat with us 24/7
Facts About Bible Translations And Technology was last modified: July 29th, 2020 by admin