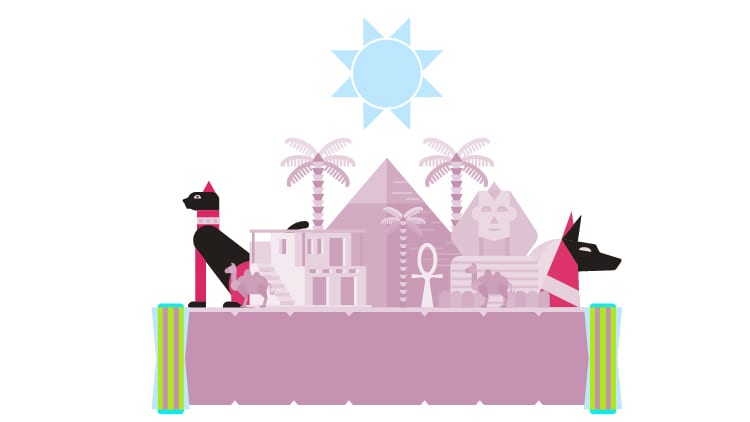 Arabic and Its Varieties:

Arabic is the official language of 26 countries and has 310 million native speakers. It is the liturgical language of the followers of Islam. Arabic has influenced various languages including Urdu, Persian, Spanish, and Turkish. It has also taken loanwords from modern languages like English and French. There are many varieties of Arabic. The most popular one is known as Modern Standard Arabic. This variety is used in print and electronic media. Modern Standard Arabic also acts as lingua franca between Arabs who are not familiar with each other’s dialects. The Arabic script is quite unique and one of the reasons why the language is so difficult to learn.

Egyptians speak various dialects and languages. The official language of the country is Literary Arabic, whereas Egyptian Arabic is the national language. The latter is also known as Masri. The Coptic language is also still spoken in Egypt by the Coptic Christians. Various foreign languages including English, French, Italian, German, and Russian are taught at school. Upper Egyptian Arabic is the most spoken minority language in the country.

Egyptian Arabic is the dialect of Arabic which is spoken in Egypt. It directly evolved from the Quranic Arabic after Egypt was introduced to Islam. Here are some interesting facts about this variety of Arabic:

1. A small percentage of Egyptian Arabic speakers can be found in the Arabian Peninsula as well as in Algeria and Libya. It is also spoken by diaspora communities in the Middle East, Latin America, Europe, and Australia.

2. It has been influenced by various European languages including French, Italian, Greek, Turkish, and English.

3. It gained popularity in the world because of the success of the Egyptian cinema. The film industry of Egypt is loved by Arabs all over the world.

4. Egyptian Arabic is further divided into various dialects. The two major linguistic areas in the country are Middle Egypt and the Upper Egyptian.

5. In Cairo, the capital of Egypt, a prestige dialect is spoken which is known as Cairene Arabic.

6. Despite the popularity of the Modern Standard Arabic, it is the Egyptian Arabic which is the most spoken dialect of the language.

7. It shares many similarities with Modern Standard Arabic, but it has become more modern after taking loanwords from English and Latin-based languages.

8. It is not easy to learn Egyptian Arabic. The Arabic language as a whole has a unique script and pronunciation system. This is what makes it almost impossible to learn.

9. The national language of Egypt is used as a second language in various countries of the Middle East including Jordan, Syria, Saudi Arabia, the United Arab Emirates, Palestine, Lebanon, and Yemen.

10. The dialect used in Cairo and Alexandria is different from the varieties spoken in the Southern part of the country. 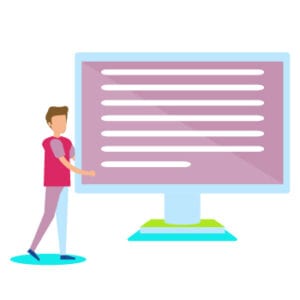 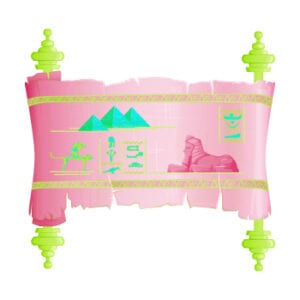 If you are planning to visit Cairo or Alexandria for a couple of weeks, you don’t have to learn Arabic. You can memorize a few useful phrases and common words to help you during your trip. But if you are moving to Egypt for good, then you should learn the Arabic language so you don’t have to face any problems in your everyday life. But instead of choosing Modern Standard Arabic, you should pick the Egyptian Colloquial Arabic. It is not only popular in upper Egypt but is also spoken in different parts of the Arab world.

The fact that most of the varieties of Arabic have mutual intelligibility means that you will be able to understand a different dialect with a little effort. But it is better to know the right dialect if you want to communicate with its native speakers. Although Arabic grammar is very difficult, becoming fluent in the language will be very helpful for you. You can live in any Arabic speaking country once you have learned the vernacular.

Standard Arabic is spoken as a lingua franca by the Arab people. But the Egyptian Colloquial Arabic is native to Egypt. It is not only the first language of the majority of Egyptians but it is also the spoken language of the people of Algeria and Libya. It is also spoken by Arab diaspora in different parts of the world. Egyptian Colloquial Arabic speakers use Standard Arabic as their second language.

If you want to expand your business into the Arab world then you should get translations into the Arabic language. You will have to get translations of important documents like the Privacy Policy, financial statements, as well as the advertising content. If you want to connect with the Arab people of the whole region then you should get your documents translated into the Modern Standard Arabic.

The different varieties including Maghrebi Arabic, Cairene Arabic, and Hejazi Arabic are spoken in specific areas. They are only helpful if you are planning to expand your business in one country in the Arab world. Whether you need translations in the Standard Arabic or the Egyptian Colloquial Arabic, you should only hire a native expert.

There are a lot of unique features of Arabic like the glottal stop, weak verbs, and consonant roots that cannot be completely understood by nonnatives. There is also the Arab culture that nonnatives are not familiar with. But if you hire a native expert, they will be able to provide you with accurate translations that are in line with the Arab culture. If you get translations in Standard Arabic, you will be able to connect with the people of the whole region easily.

Questions and quotes are free. Live chat with us 24/7
Facts About Egyptian Arabic was last modified: October 23rd, 2020 by admin