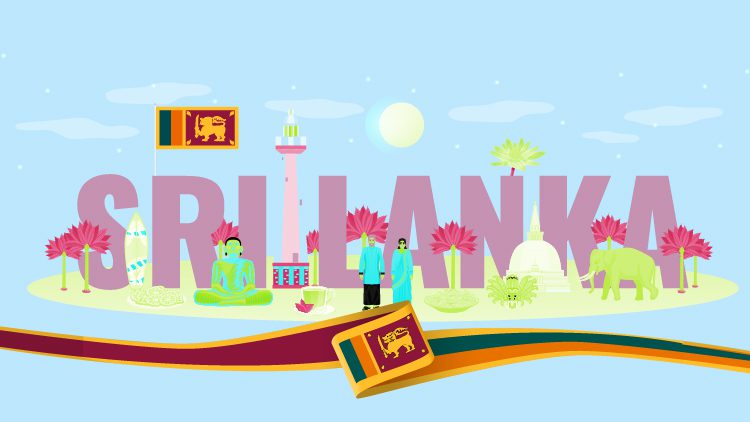 Ever plan to visit Sri Lanka? After a year of being overlooked by the travelers headed somewhere else, Sri Lanka is now winning the game and becoming one of the prior destination choices for people. Well, Sri Lanka is a little island yet one of the most hidden gems of Asia. The little island of Sri Lanka is in the Indian Ocean off the east coast of India. Sometimes people call it “the teardrop island” because of its unique shape and “the spice island” for its flavors.

Initially Sri Lanka was the colony of Portugal then the Netherlands and now it comes under the rule of England. They became independent in the 1940s, but then they get involved in a civil war. The island became a tourist destination a few years after the war ended. Today, it is one of the hot destinations of Asia for travelers as well as ex-pats.

The fun fact about Sri Lanka is that, even though it is a small island, it is full of the best stuff to do, food to eat, and most importantly its fascinating history. Let’s just a have look at a few facts to warm you up. 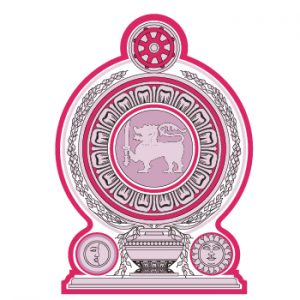 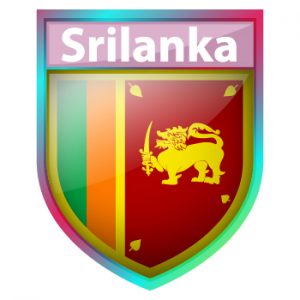 Here are some of the facts about Sri Lanka that will surely fascinate you:

1. Pearl of the Indian Ocean and teardrop of India

The island has these two beautiful names. The incredible natural beauty, biodiversity, and precious gemstones become the reasons why people call it the pearl of the Indian ocean. On the other hand, the island has a teardrop shape and is located southeast coast of India, which is quite easier to see on the map. So, that’s how people call it the teardrop of India.

Sri Lankan national flag is one of the ancient flags in the world. A golden lion flag was introduced by the first Sri Lankan King, named Vijaya, from India. The golden lion remained the part of the flag till 1815 when the country became British Ceylon, the union flag replaced it. In 1948, after independence, they reintroduced the golden lion holding its sword.

4. Sri Lanka is all about its tea

If you are a tea drinker, Sri Lanka is surely a place for you. Taste it once and you will surely fall in love with the taste. The name “Ceylon Tea” is associated with tea and maybe where your coffee comes from. Lipton tea also came from Sri Lanka. In addition, the Royal Botanical Gardens is where the first tea plant on the island was displayed and has grown into a huge business. This little pearl of the Indian ocean is still a leading producer and largest exporter of tea. Over 1 million of its total population work for the tea industry.

Adam’s Peak is the most sacrist mountain in the country. This holy peak is located in the south of Hill Country and has been a hub for people of different beliefs for over a thousand years. In Buddhism, they call it Sri Pada, which means sacred footprint. People with strong faith believe that it has been left by the Buddha when he was going to paradise. Tamil Hindus believed that it’s Lord Shiva’s footprint. Muslims and Christians believe that it’s Adam as he was exiled from Eden and considered Sri Lanka was Eden itself.

We all know well that cinnamon is used in a variety of dishes, from cinnamon buns to curry and Indian food. Cinnamon was discovered by the Egyptians in 2000BC from Sri Lanka. People use cinnamon so many things such as spice, as well as a perfume in the embalming process. Over 80 to 90% of the world’s cinnamon still comes from Sri Lanka. 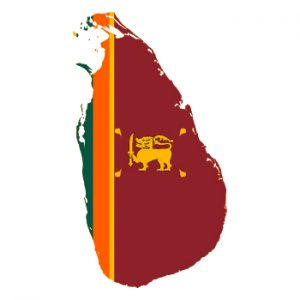 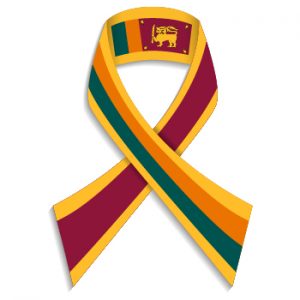 The little island only overs an area of 65,610 km², which is slightly larger than one US state of West Virginia. In this small area of the island, the wildlife is incredibly diverse. It is home to around 123 species of mammals, including Asian Elephants, crocodiles, and leopards, 227 birds species, 178 species of reptiles, and over 122 species of amphibians.

If you are a wildlife enthusiast and visit Sri Lanka, Yala National Park is a must-visit. A trip to Mirissa or Tricomallee is worth it as well. Read facts about the Colombian flag.

In 1960, Sirimavo Bandaranaike, the leader of the Sri Lankan Freedom party won the general election and was elected as the first woman prime minister in the world. She serves the country and resigned in 2000 because of health concerns. She died at the age of 84 from a heart attack.

Sri Lanka is home to the world’s most oldest-planted tree. It was planted in Anuradhapura, the ancient capital of Sri Lanka by a human being instead of natural seeding. Another fascinating fact is that this scared tree is 2300 years old and is known as Sri Maha Bodhiya. Buddhists believed Lord Buddha achieved enlightenment while meditating under the tree.

Sir Lanka has a total population of approximately 21.92 million people. Over 74% of the total, are ethnic Sinhalese. Sri Lankan Tamil who come from southeast India, make up around 11% of the population, while those who were brought in by the British colonial government as agricultural labor, represent 5% of the total Sri Lankan population.

Moreover, 9% of the Sri Lankan population, are the Moors and Malays, Arab descendants, and some Southeast Asian traders. There are some British and Dutch settlers as well, who settled at least 18,000 years ago.

If we have a look at the religion of people, Sri Lanka has a complex religious outlook.

So, now you know that religious diversity also exists in the country.

It is always fun to read the interesting and unique facts about the country you are planning to visit. It will surely make your visit more adventurous. You can also check out different tourist destinations of Sri Lanka on the Internet to make your trip more incredible. 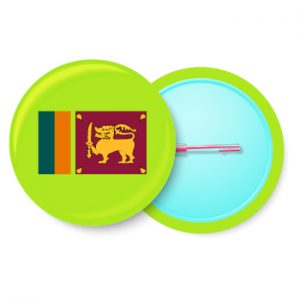