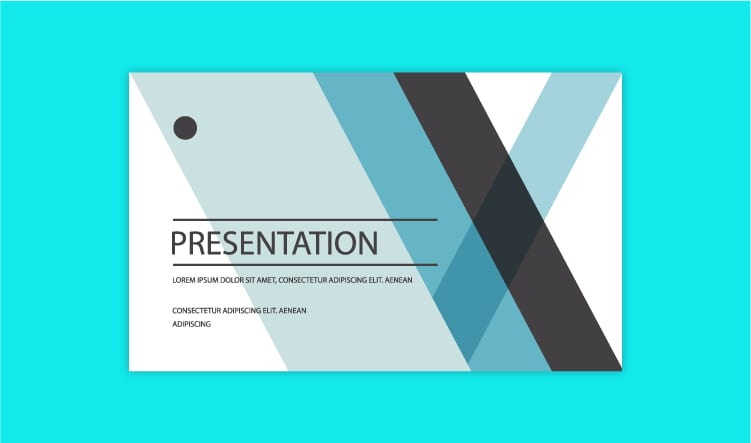 Facts About Translator of Microsoft and Google

Technology has become quite advanced and solves a lot of our problems every day. We can even pay bills from our beds with a few clicks. If you don’t have time to go shopping, you can do that online too. But our amazing internet and all the technological devices have their limitations. There are a few things that humans can’t do. For instance, we can’t fly like birds. In the same way, there are a few things that machines cannot do. Although some people don’t want to believe this and think that technology is capable of handling everything, they are mistaken.

Right now, the world speaks over seven thousand different vernaculars. In order to bridge the linguistic gap between different communities, translation is required. Without it, a new misunderstanding will be creating problems between people every day. It is impossible for us to live in this world and not communicate with each other. But we cannot communicate in our native languages either, which is why we have to rely on language services. Some people turn to the internet for linguistic solutions, but machines fail to do a good job of solving such problems. However, there are a few programs that do help a bit. They can provide us with meanings of common words and phrases. They are also good at translating common languages. 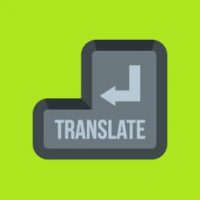 Google is the name every internet user trusts. People turn to it whenever they need to find something. If Google can’t find something for you, then you won’t be able to locate it anywhere else either. But Google is not just a search engine. The company offers many services to users. One such service is Google Translate. It is what people use to communicate with those who can’t understand their native tongue.

Here are some facts about Google Translate:

Along with providing translations of words and sentences, the service also gives you linguistic solutions in real-time. You can also use it without the internet for the translation of a few languages. You can import pictures to the app to figure out their meaning. You can also scan documents written in a foreign tongue and ask the app to provide you with its meanings. Along with all of that, you can also get a translation of voice recordings.

When the service was launched in 2006, it was expected to have users in hundreds. But currently, more than 500 million people use it. People turn to it whenever they are traveling and require interpretation of a menu. It can also help people with figuring out signboards and directions when they are in a foreign country.

Every user can help the service become more accurate. People can easily report incorrect translations. This helps Google with removing incorrect solutions and replacing them with the right translations.

A very interesting thing about Google Translate is that it is not used by Google for business. This shows that it is not reliable for businesses. You can use it for your daily conversations but draw the line at important documents. Whenever someone needs linguistic assistance for their business papers, they should turn to professionals.

Another name that every internet user has heard of is that of Microsoft. It is another company that has been with internet users right from the start. Like Google, it has also offered various services to its users and continues to do so even day. One of the valuable services offered by Microsoft is that of translation.

Here are a few facts about Microsoft Translator:

One of the most used video chat programs, Skype, was bought by Microsoft in 2011. Since then, a lot of features have been introduced by Microsoft to the video calling service. A very important feature of Skype today is that it comes with Microsoft Translator supports. People can get linguistic solutions while in the app.

Although the service wasn’t offering offline support in the beginning, that changed in 2018. Many users were worried that that would reduce the quality of translations, but Microsoft assured people of the opposite. Today, many claims that Microsoft’s offline solutions are even better than Google’s. However, the offline feature does not support a lot of languages at the moment. The number is expected to increase in the future.

Another cool feature of Microsoft Translator is conversations. With it, you can engage in conversations with people across multiple devices and receive their messages in the language of your choice. The translator will change the sentences before sending them over to you. It will do the same to your message before sending it to other people. With the help of this feature, people can easily discuss important matters with others without requiring the help of an interpreter.

Microsoft is known for using Deep Neural Network-powered engine for keeping its translations as accurate as possible. The engine is the closest thing we have to human translation, but it is still far from being the perfect solution to linguistic problems.

There are a lot of linguistic problems in the world that need solving. We need to understand the difference between casual conversations and important meetings. Some sentences can be translated by machines, but when it comes to formal conversations and official documents, only humans can do the job properly.

Questions and quotes are free. Live chat with us 24/7
Facts About Translator of Microsoft and Google was last modified: July 29th, 2020 by admin