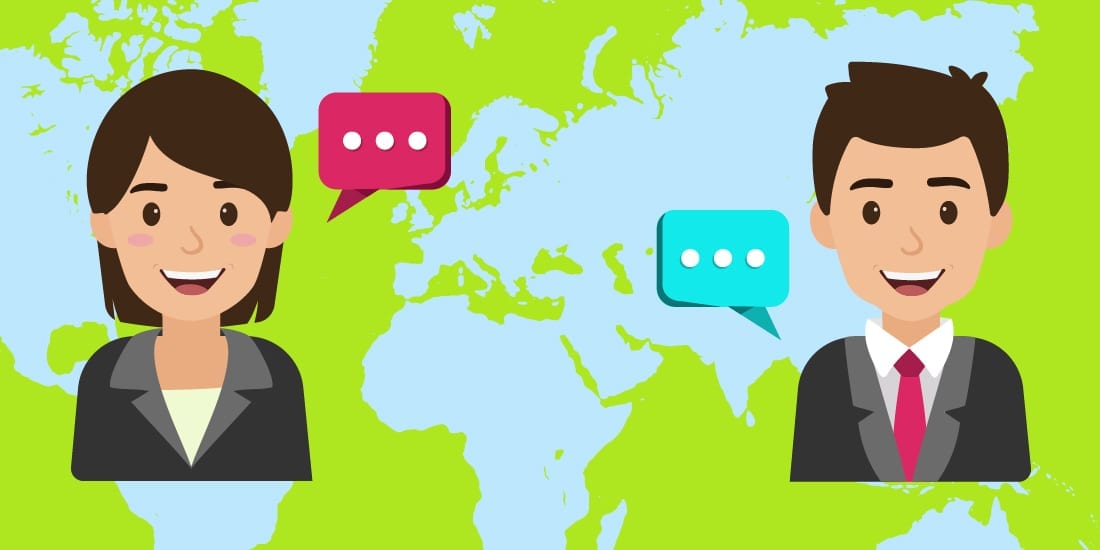 How Many Language Families Are There

There are plenty of things worth observing in this world. There are wild animals in the nature, the changings of seasons, the depths of oceans, and what not. Each time we study something, we learn interesting new things about out world. But why stop there when we can study the most interesting subject. Thankfully we made tools for studying humans and their behavior to understand the most complex brains on earth. The most interesting thing about humans is their culture. It shows how when a people come together to live, they change each other for good and also come up with customs and traditions to follow for the rest of their lives.

Societies stay together not only because people share interests and beliefs but also because they enjoy the same things and have the same values. Cultures are not always created by people with the same backgrounds. Sometimes, people belonging to different ethnic groups come together and bring their unique ideas to the creation of a culture that is so vibrant and full of life that it attracts the attention of everyone. Studying such cultures is a joy and getting to know the process that lead to their creation is helpful in understanding human lives and how they coexist in societies.

Languages are a part of culture but they are also so much more than that. They are one of the things that keep people connected to each other help them create a bond among them even when they are away from home. Like cultures, the spoken words are also influenced by each other and change with time. They evolve and get divided into different dialects. They also become an identity of their speaker. But studying vernaculars was not easy. Cultures can be studied for their features but they didn’t need to be classified to know them in a better way. However, in the case of vernaculars, it was impossible to develop an understanding of them without figuring out their classes. 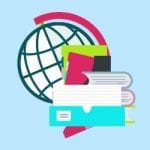 The Study of Languages:

There are over seven thousand tongues that are spoken in the world today. But in order to get to know them, we needed to know about their origins and history. Which was the parent language, how did a vernacular end up in a particular region, how many changes it went through, and how different did it become from its earlier version? Questions like these needed to be answered if we wanted to understand the different tongues.

To make things easy, linguists researched extensively about all the vernaculars, and divided them in different groups. These groups or families had all the languages that originated from a common ancestor. The families also have branches to further divide the vernaculars in smaller categories. There are families where the parent language has no written record left but linguists have created a model after conducting research and gathered related vernaculars under that model language.

How Many Language Families Are There?

There are new vernaculars being discovered every other day and that’s why it is hard to give an exact number of the current language families. But the last recorded number was one hundred and forty-seven. The families with the most languages have been researched about enough and can be discussed with authenticity. Here are the most famous languages families in the world:

This family of languages has 445 living vernaculars in it. It covers most tongues of Europe and a few in Asia. Punjabi, Hindi, Russian, Spanish, Portuguese, English, Bengali, and Hindustani are the vernaculars in the family with more than a 100 million speakers. The languages spoken by 46% of the world’s population belong to this group. The parent tongue of this group has no written record and is known as Proto-Indo-European. The group has twelve subdivisions.

This family has 1257 languages in it. It covers areas like Madagascar, Maritime Southeast Asia, and Pacific Ocean’s islands. The similarities between the languages of this family were discovered in 18th century and that says a lot about how recent our important discoveries about vernaculars are. That goes to show that we still have a lot to learn about the spoken word. The important tongues of this group are Malay, Filipino, and Javanese.

This group has 1540 vernaculars in it and is considered to be the largest family in the world. It also covers the most area and the greatest number of speakers in Africa which makes it one of the most important families of languages. It has six subdivisions and covers 700 million speakers of the world. Swahili is one of the most famous vernaculars of this group. Other languages include Yoruba, Igbo, Fula.

Covering a large chunk of Africa and all of West Asia, this group has 300 languages to its name. It has almost five hundred million speakers in the world. The most interested thing about this group is the theory set forth by certain scholars who think that all the languages of this group were spoken as one some 18,000 years ago. If that theory turns out to be true then Afroasiatic is the oldest language family in the world. Along with current vernaculars, the group also includes tongues like Biblical Hebrew and Ancient Egyptian.

Studying anything becomes a lot easier with the help of a well-defined classification system. Although we are far from learning all about the languages of the world, we are making progress.

Questions and quotes are free. Live chat with us 24/7
How Many Language Families Are There was last modified: August 1st, 2020 by admin