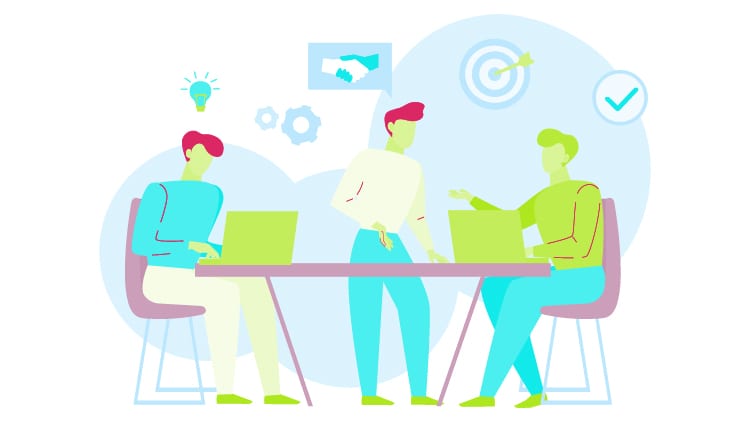 How many people speak Esperanto?

Esperanto feels like Española. Right? But no Esperanto is not Spanish language. Esperanto is one of the beautiful languages in the world. Imagine the beauty of language which has the meaning ‘hopeful’. But in the modern era, fewer people speak Esperanto. There are a lesser number of Native speakers of Esperanto not because it is an old language and getting endangered.

Esperanto is a modern language and it is still developing. Languages take centuries to grow and build their stems stronger. It is one of the newest languages of the world so it will take time to spread, develop different dialects and build stronger literature and vocabulary.

But the amazing fact is, Esperanto is the most spoken new language in the world. It is also known as the Esperanza language.

You must be thinking about who invented Esperanto and why? Another question that must have come to your mind do people still invent new languages. Because most of the time we learn and care about old and existing languages. Creating a new language is a very unique thing. Esperanto has a very interesting origin line. It is one of the youngest languages in the world.

Zamenhof created Esperanto almost a century ago. Zamenhof was a physician and one can’t deny his marvelous taste in languages. He was a native Russian speaker. Zamenhof also knew so many languages which is clear proof of his linguistic intelligence. He knew German, Polish, English, French, Yiddish, and many other languages. Not that he just knew all these languages but he knew them inside out.

He was lite fluent in many classical languages as well. Also, he was not only fond of classics like Latin, etc. He had a strong grip on the newly invented language of that time Volapuk. A person who was this linguistically intelligent needs to create a new language. The late 1800s was the time of wars and that era lack peace for many of the states.

Especially it was a tough time for Russia and the area of Poland Zamenhof lived in. At that time, people were religiously divided and there was no peace in the state. Zamenhof tried to give humans hope by creating a language that has the meaning ‘hopeful’. It is completely neutral and easy to learn. Also check out our blog on the weirdest languages. 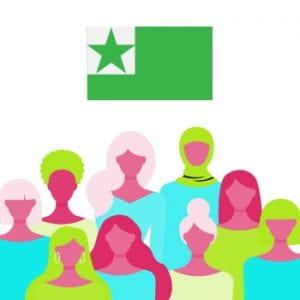 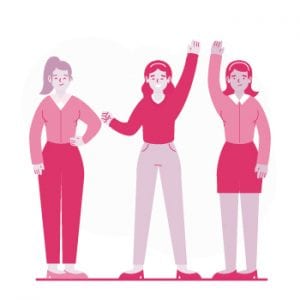 How many people speak Esperanto?

Esperanto played a very vital role in World War 2. As Stalin himself learned and promoted Esperanto. After world war 2, Esperanto was endangered but it was revived afterward by people. And now more than 2 million people speak Esperanto fluently. And some people adopted it as their first language.

Esperanto is a neutral language

Esperanto is a neutral language. It is easy to learn for everyone on the planet because Zamenhof created it intentionally easy for everyone. Because he wanted peace and unity in the world so he created a language that can do so. It is the world’s most spoken Auxiliary language.

Auxiliary languages are created to overcome linguistic differences of all different nations of the world. These languages are so diverse that it covers all cultures which make it neutral to all. Esperanto is one of the largest of these kinds of languages.

English is also an International Auxiliary language but it is difficult for people who have different dialects. Like English has many words which people from other native languages can’t pronounce easily. For example, French speakers can’t pronounce beach properly.

Secondly, English can’t be a neutral language because native English speakers already have the edge of having it as their mother tongue. But Esperanto is a neutral language and its grammar rules, vocabulary, etc. Are so easy. People from all over the globe can learn it easily.

It overcomes all the language barriers for new speakers. So that people from all over the globe can become fluent speakers of Esperanto easily. It is not biased to any of the foreign languages. 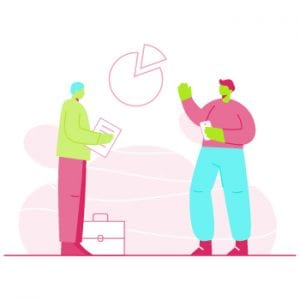 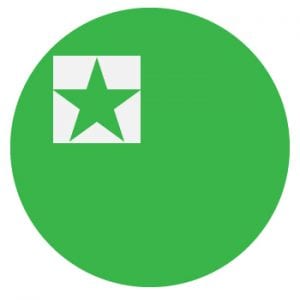 Why auxiliary languages are important?

As the world is becoming a global village because of technology. People from different corners of the world are collaborating and interacting so communication is only possible if there are Auxiliary languages.

The sole purpose of these languages is to communicate with people from origins. Because when you are interacting daily then the translation is not a convenient method to communicate. Some people have fewer language capabilities in their second languages.

There are 5 benefits of auxiliary languages:

Esperanto, a message for peace and hope

Polish physician Zamenhof was a real-life hero. He made a language that can bring peace for people of all walks of life. It was created in the 19th century and still in the 21st century it is pretty famous. Because people tried to kept it alive in the name of peace and hope. People from dozens of countries speak Esperanto and organize many events to spread it in the world.

Many people have proficient as they are in their native tongue. In many European countries, Esperanto is being taught in primary schools and public schools. There is also an online community in which people speak and practice Esperanto. In near future, it will become an international language with a message of hope, peace, and common brotherhood. 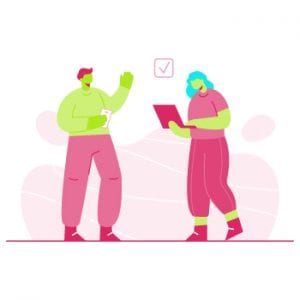 Questions and quotes are free. Live chat with us 24/7
Live Chat
How many people speak Esperanto? was last modified: May 30th, 2021 by admin
esperanza language, esperato, people esperanto, speak esperanto, where is esperanto spoken, which countries esperanto