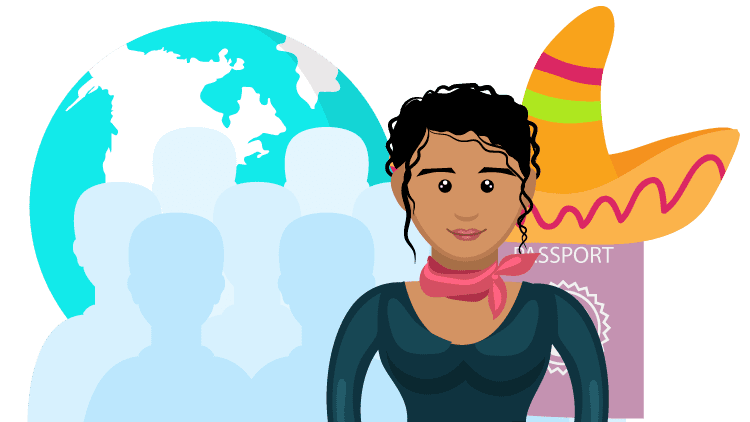 Immigration from Mexico to US – history and statistics – download the infographic

The immigration from Mexico to US has been seen going up and down ever since 1965 when, according to some, it was really easy for Mexicans to cross the border and become undocumented immigrants.

Immigration from Mexico to US

From 1965 to 2015, around 16 million Mexicans migrated to the U.S. in one of the largest mass-migrations in modern history. However, over the past years, this migration process decreased.

How many Mexicans have entered the US with passing time? How many have a legal status and how many are undocumented immigrants?

If you’re interested about the immigration from Mexico to US history and statistics but don’t want to read right now, download our Spanish immigration infographic here or click the image for a larger one. 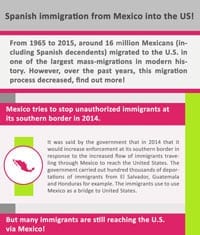 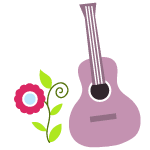 It was said by the government that in 2014 it would increase enforcement at its southern border in response to the increased flow of immigrants traveling through Mexico to reach the US.

The government carried out hundreds of thousands of deportations of immigrants from El Salvador, Guatemala, and Honduras. The immigrants used Mexico as a bridge to the US.

While we don’t really know how many of those people are still illegally crossing the border today, we know there are many that are trying to become legal immigrants as we get numerous orders for USCIS translation services each and every day.

How many immigrants are reaching the U.S. via Mexico?

Apprehensions of unaccompanied children rose in 2014 and then decreased by 42% in fiscal 2015. As for adults, immigration from Mexico to US statistics tell that there aren’t as many Mexicans crossing the border, there are more immigrants from other countries who entered Mexico just to cross the US border. 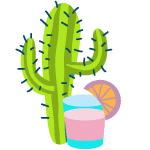 immigration from Mexico to US statistics

The number of Cubans migrating through Mexico to reach the U.S. raised a lot last year after President Barack Obama renewed ties with the country. In fiscal 2015, more than 40 thousand Cubans entered the U.S. via ports of entry, a 78% increase over the previous year. Around 2/3 of the Cubans arrived through the U.S. Border Patrol’s Laredo Sector in Texas.

More Mexicans left than came to the U.S since the Great Recession. During 2009 to 2014, more than eight hundred thousand Mexican nationals left Mexico to go to the U.S., against the 2.9 million who left Mexico for the U.S. between 1995 and 2000. Besides that, about 1 million Mexican immigrants and their American children moved from the U.S. to Mexico between 2009 and 2014, most to reunite with family or to start a family.

The mixing of English and Spanish is called Spanglish and it can take many forms, such as the insertion of Spanish phrases into English speech or the use of Anglicisms or English loan-words in Spanish statements. Around 60 percent of young second-generation Americans speak Spanglish just a few times, while more than 25 percent speak it at all times. Some of those immigrants are undocumented with a small part trying to get legal status in the US.

Many different English dialects exist within the country, such as Northeastern English that has different slang than the English in the South or the Midwest. The Spanish language also varies by region in the U.S. And the reason for that is not just the recent immigration since some of these variations can be traced to the migrations in the 16th and 17th century.

Because the immigration from Mexico to US never actually stops, more and more people are looking to enter legally into the US. If you need Spanish to English translation or vice versa, contact us online or visit our office in El Paso, TX.

Questions and quotes are free. Live chat with us 24/7
Immigration from Mexico to US – history and statistics – download the infographic was last modified: August 8th, 2018 by admin