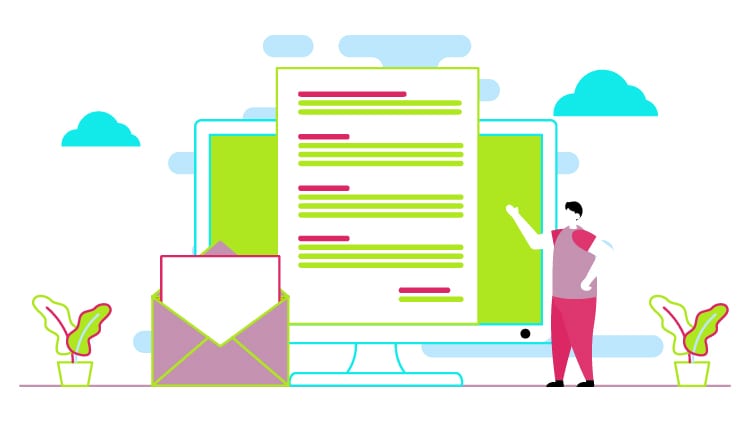 Immigration Future Of The US And Translations

The population of the world is divided into different countries. All of them have to contend with the resources of their countries. But those that really want to change their situation immigrate to different locations. It is the aim of everyone to have a good future, but things like that cannot be achieved without some efforts. Moving to another country for good is not an easy decision in itself, but it also involves the process of fulfilling forms and submitting your vital records to the authorities. However, that doesn’t keep people from applying for immigration.

The USA is an economically strong country, which is the biggest plus point for those living in poor states. For such people, economic stability and political freedoms are very important, and that’s exactly what they can get in America. Many people have ended up in the US while chasing the American Dream in the last 80 years. Some of them worked hard and ended up living a comfortable life in the US. They raised their kids in the country who grew up to become proud American citizens.

The world has not improved, which is why people still immigrate to other countries, and the US continues to be the ideal location for most of them. But as time passes, the process of immigration becomes more complicated. America has had to put new laws in motion to protect itself and its citizens from terrorists. Sadly, however, the new restrictions end up affecting other people too, who really deserve to be in a better environment.

After 9/11, the country’s visa and immigration laws have become quite strict. Every applicant has to fulfill dozens of requirements of USCIS if they wish to get their application accepted. After that, they have to go through the interview process, which is just as complicated, if not more. The laws have not changed in recent times too. In fact, they have only been edited to make them stricter. 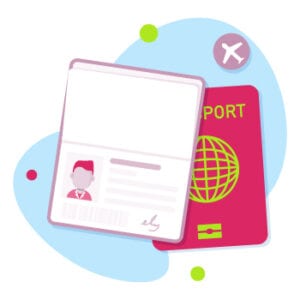 The Future of US Immigration:

Under the latest regime, the US has imposed a lot of immigration restrictions. But the biggest blow to the applicants came recently when the H-1B visa was suspended. In the past, the visa was issued to graduate workers. It allowed US-based companies to employ skilled and educated professionals. The suspension of the visa is not only going to hurt those who had applied to US companies for jobs but also the American economy, which relied on the work of such specialists for a huge portion of its profits. 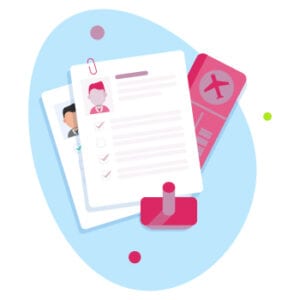 In light of recent restrictions and the H-1B visa suspension, people have started wondering what the future of US immigration will be like. Some of them are scared that the door to American living will be closed permanently for outsiders. Others are debating whether the American economy can withstand such a blow. Many studies have proven that the future of the country is tied to that of the immigrants. Without the constant arrival of immigrant workers, the US economy will be in serious trouble. And if the economy will suffer, it will end up affecting the population too.

If the restrictions aren’t lifted anytime soon, and the administration continued to stop foreigners from working in the US, the economic state of the country will deteriorate rapidly. The question now is whether the administration will recognize its mistake and rectify it, or will it be too late by the time the people in power get over their hatred for foreigners.

One thing is for certain that people won’t stop applying for immigration to the US. Even with restrictions in place, the applications to the USCIS have not stopped arriving. For many people, it is worth a try than living in a place where their lives and future are always at risk. For the safety of their family, they decide to go through the difficult process of immigration instead of staying stuck in a warzone. Some of them can even apply on the basis of their qualification.

Currently, everyone who sends in their applications to USCIS must submit their birth certificates with them. But if the birth certificate of an applicant isn’t in English, they will have to get it translated first. USCIS has strict rules about this process, too, as they only accept certified translations. These are the types of translations that are accompanied by the signed statement of the translator. They can only be provided by highly qualified and experienced linguistic professionals.

Birth certificates are very important for US authorities. Without this verification of identity, no application is accepted by USCIS. This is why every applicant has to get in touch with a qualified professional so they can get the correct translation of their documents.

In the future, it is unlikely that the requirement of certified translations will change. Before the current requirement, a notarization was also required each time a translation was submitted to USCIS. But it is highly unlikely that the authorities will bring back the requirement of notarization in the future. For now, a certification provided by the linguistic experts is all the guarantee that authorities need about the validity of a document.

A lot is going to change in the process of American immigration in the future, but one thing that will stay the same is the need for human experts for translation. Even with the advancement in technology, computers, and artificial intelligence won’t be able to provide you with accurate translations of your personal documents. If an applicant wants USCIS to accept their document, then they must not take any risks and only go to human experts. There are a lot of other requirements that you will have to fulfill on your own. But the linguistic requirement is something that you can get the help of experts with.

Find a reliable agency, and you will get the right linguistic service that you require. If they offer you a guarantee of USCIS acceptance, then you can rely on them to provide you with accurate results.

Questions and quotes are free. Live chat with us 24/7
Immigration Future Of The US And Translations was last modified: July 17th, 2020 by admin