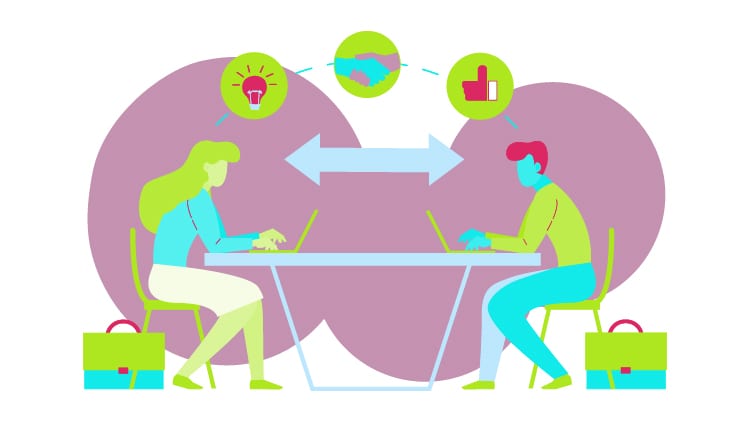 Is Spanish a Romance language?

Well, Romantic languages such as French or Italian all are derived from Latin. At the time, Latin was the dominant language of Western Europe but after Romanic languages, Latin almost becomes a dead language. It is also known as the Romantic languages; is one of the language families of Indo-European languages.

What’s the Origin of the Spanish Language?

The Spanish language is one of the languages of Romance Language. It originates from Latin; and the native language of Romans. Fabulare Romanice speaks Latin-derived language in the 6th century. It also comes from the Influenced Basques speech in the ninth century. Spanish is the most spoken Romantic language with 420 million native speakers worldwide. It is the national and official language of more than 44 countries in the world, which includes the US as well. The Spanish language has many beautiful dialects and accents; it sounds very soothing, passionate, and sensual. 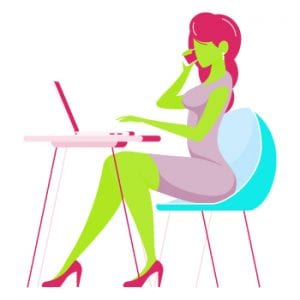 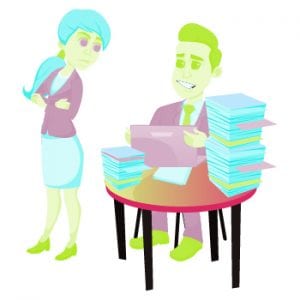 Spanish is the most spoken Romance language. It is part of the Ibero-Romance group of languages. In Iberia, during the 5th century after the fall of the Western Roman Empire, it comes from various dialects of Vulgar Latin, (Latin become derived because it lost its terminal consonants). Most of the Modern Spanish language around 75% is from Latin, it also has some of its vocabulary from Ancient Greek. It becomes the official language in the 15th century. Spanish is one of the biggest Lingoes that are spoken in Italy.

Moreover, Spanish has more constants and a wide range of vowels than other English (Slavic and Germanic) language as it makes the speakers have a good flow of words easily. Spanish is something more than just a language; it the culture and society of many people with a multitude of peculiarities.

What are the facts that make the Spanish Language interesting?

Following are the fun facts that will make you learn the Spanish Romance language immediately.

Is Spanish a worth learning language?

If you are into languages and always in search of finding a perfect language to learn and explore, then you should go for the Spanish language because it’s a worth learning language. And if you are a native English speaker then it not a big deal for you, because it’s very easy for you to learn it.

According to the recent annual research of Cervantes Institute, in the last edition of “The Spanish, living language”; the average number of people learning Spanish increase over the last two years and it reaches 21 million.

The ranking of the countries with the students of language study the Spanish are given as:

Why Spanish is known as the language of romance?

The Soothing tone of Spanish makes it the language of romance. Spanish, when spoken accurately, regardless of the accent, is by a wide margin the most excellent, most heartfelt language.

It is an ideal language to make rhymes such as poetry and music because of its verb conjugation. Spanish has a great contribution in building up music, poetry, culture, and art that makes it an overall romantic reputation.

But the main reason why Spanish is known as the language of romance is because of it the softer and Palatalized consonants, long vowels (Sicilian vowel, prop vowels, open-mid vowels, close-mid vowels, high-mid vowels, low-mid vowels, and epenthetic vowels), and obscuring of beginnings and closures of words which makes Spanish simple to rhyme and helpful for the musicians to write their songs and for poets to write the most of their poetry. That’s why it is also called language for poetry. 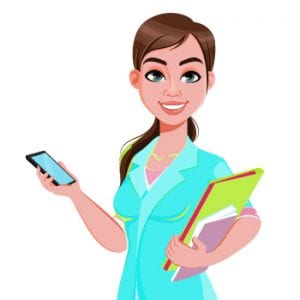 Romance Languages other than the Spanish Language

There are many Romantic languages other than Spanish. Let’s have a look at some popular languages of modern languages of Romance so that you can compare all those with the Spanish language in the end.

It is also derived from Vulgar Latin, like all the other Romantic Languages. French has its native speakers in France, Belgium, Switzerland, and Europe. French was the official language of more than 25 countries, at the beginning of the 25th century. Today, it has around 76.8 million native speakers worldwide. This Lingo has unique French dialects (includes double consonants, terminal consonants, and Palatal consonants dialects); it becomes the dominant dialectal language and gains the status of literacy in the regions of France and Paris. It is somehow similar to Germanic Language. The international languages other than French are the Gallo-romance language and Occitano-Romance Language. People of Eastern Spain and Northeast Italy speak the Gallo-romance language. Occitano-Romance language is also spoken in the Southern part of France. These are minority Romance languages.

Italian, also Italic language is the official language of Italy. The people of Tuscany speak Italian in the 12th and 13th centuries. It becomes the standard written language of Italy in the 19th century. Today, it has around 58 million native speakers. The Italian dialects have phonemic long vowels. The grammar of the Italian language is similar to the modern Romance languages; and the sound system of somehow similar to Spanish or Latin language.

People of Portugal, Brazil, and some colonial Portuguese speak the Portuguese language. It’s the official language of nine countries. It is the 6th most spoken language on this planet. Today it has a total of 250 million native speakers. Most of the Portuguese words come from the Arabic Language.

Sardinian Romance language, also known as Sardo language, has 8% similarity to Latin in vocabulary and syntax. It has over 1,350,000 native or second-language speakers in the world. People of Sardina speak Sardinia. Its dialect varies to individual language.

Spanish language vs. other Romance Language

As we have already discussed the major languages of Modern Romance, so you must have enough idea of how interesting and fascinating the Spanish language is. No doubt all the Romance languages have their uniqueness and beauty but Spanish has some fascinating and attractive qualities that anyone wants to explore. Also, check out our new blog on the Portuguese and Spanish langauge.

Now you can decide for yourself, whether to choose the Spanish language or some other foreign language to learn first.