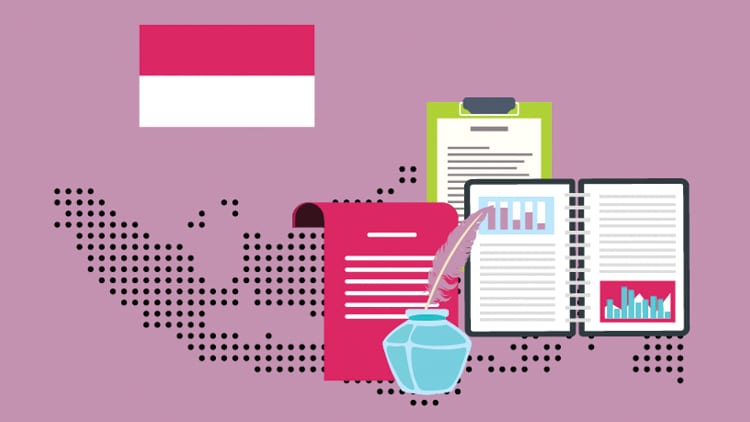 Javanese Translation And The Javanese Language

Do you ever feel bad about not knowing enough? Our world is huge and there are still many things about it that we haven’t discovered. But there are still plenty of things that we have discovered, studied, and categorized. However, they are not known all over the world. For instance, almost everyone knows about the US and the UK. They can name the capitals of both countries and will be aware of a few common things about the citizens of America and England. But hardly a few will know Andorra and Liechtenstein. Most people might think they are not even real countries. But they are, we just don’t know much about them.

It isn’t because the culture of the US is more fascinating than that of other countries. You can find beauty, whether it is natural or man-made, almost everywhere in the world. And cultures are complex, regardless of who practices them. But we are always too focused on countries that have more power on the international friend. As a result, we end up missing a lot of good stuff. We don’t learn about the people who live on our continent and the cultures they practice. We don’t even know the names of languages they speak.

All of this can change, if people want it to. Instead of going to Europe for a vacation, one can visit a beautiful place in a neighboring country and get to know its citizens. It is easier to connect with people if you are from the same part of the earth as them. We don’t realize the need for this solidarity until we are in a foreign land. But even if you are from Africa or the Americas, getting to know Asian people can turn out to be a good experience. You will get to hang out with individuals who might have stories similar to your life. 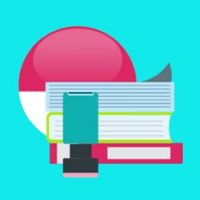 A lot of people don’t know about the individuals who come from the island of Java. Many have only heard the word Java in their computer science class and never knew that it was an actual place and not just a programming language. Java is an Indonesian island and more than fifty percent of the country’s population lives there. The Java coffee, a kind that is only grown on this island, is known for its taste. It is known to have inspired the name of the programming language because it inspired developers when they were working on the tongue.

The culture of the Javanese is known for being calm and peaceful. The behavior of the Javanese can be observed to see that calmness in them. They even talk in a calm and slow tone. An important part of the Javanese people’s lives is their language. Many have confused it with Japanese, thinking there was a typo that turned the name into Javanese. But it is a very important tongue and comes on the 11th number at the list of most spoken languages.

Javanese has proven to be a difficult tongue to classify. It shares no close ties with any other vernacular. But it is a part of the Austronesian family. Sudanese and Balinese are considered the distant relatives of the tongue spoken on the Java island. It has over 80 million speakers, most of which live on the island. The vernacular has different styles, with the informal and deferential being the most common one. There is a middle style which is used if you are unable to get your point across in the common styles.

The language also has a long history. It has been around since 804 AD. Which must be the reason why it is so difficult to find its relatives in the language department. It has been in writing since the 9th century. It has been written in both Arabic and Latin scripts. Old transcripts in the tongue can be found in different museums around the world. It is also spoken today in Malaysia and Singapore.

When you are about to watch a video but you get a message that it is not available in your country, you will feel angry, and rightly so. Some companies think that it is okay for them to limit their services or the availability of their products. But as a result, consumers suffer. When language services don’t offer assistance for all tongues, their clients will be forced to look elsewhere.

Javanese is not an uncommon language with a million or less speakers. This is why it is necessary for it to get the importance it deserves. If you are in need of a Javanese translation, don’t go searching for it online, as you won’t get 100% accurate results. It is best to avoid all kinds of software and tools available online as they are never fully accurate and cannot be useful when you need the interpretation for official purposes.

The best option in such a situation is to find an agency that values its customers, doesn’t charge a lot for their work, and hires native translators. A native language expert will be able to translate Javanese for you with an accuracy rate that will leave no doubt in anyone’s mind about the accuracy of the interpretation. Once your interpreted documents are handed to you, you can submit them to a government body or university admission office without any hesitation.

Questions and quotes are free. Live chat with us 24/7
Javanese Translation And The Javanese Language was last modified: July 30th, 2020 by admin