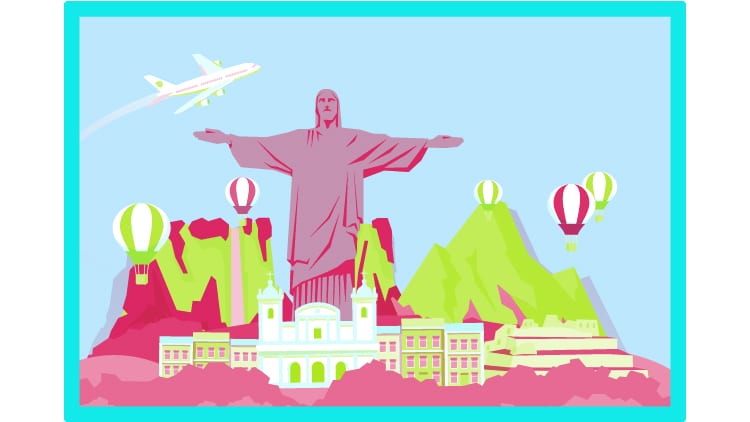 United Nations is an independent organization that aims at maintaining world peace and mediate different important treaties between other nations and it works for the betterment of relations between other nations. It was created after World War 2 to bring international peace and to uphold human rights. United Nations has a very important role and it is working day and night to preserve International law.

UN operates with its six organs namely the General Assembly, the security council, the economic and social council, the Trusteeship Council, The International Court of Justice, and the UN Secretariat.

All of them have their own individual purposes and they combine together to form United Nations For instance General Assembly is the law-making organ and it develops policy for the UN which is implemented for all its members. 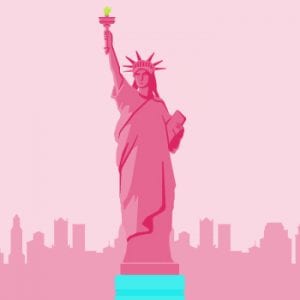 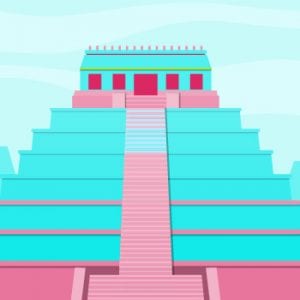 Latin America And Its States

When we listen to the word “Latin America” the first thing which comes into our mind is the Romance and Romance languages. There are almost 32 states in Latin America. Each state has its own importance and significance in the world’s order.

Why Relations With Un Are Important

Having good relations with United Nations is very important in this era. The core purpose of an organization is to ensure peace around the globe. It has many other functions which no other organization can do. United Nations helps countries in their all affairs from democratic governance to their role in the international arena.

It introduces many social programs, economic reform programs. UN is an organization which is a kind of Official development assistance. United Nations is completely unbiased. It was created merely for the peace of humans. Supporting or having good relations with the United Nations means supporting a global system of peace and development together.

Its headquarters are in New York, America. Total 195 countries are officially part of the United Nations. Funds and program funds help to run this international organization. The main purpose of the United Nation is to ensure peace in the world, maintain good international relations between states, resolve conflicts and help states in their development and well-being.

These are only the main points of the United Nations. It is a universal organization it works on almost every problem in the world from poverty to economic imbalance. It helps resolve regional integration, cultural issues, religious issues, internal violence in states, international politics, etc.

In the early 1980s, in our memory today, America’s interests in Latin America were more important than ever before, and America’s traditional power in space is undoubtedly less than what it achieved many years ago. With the emergence of a new center of global methodological power in Latin America, the United States has become insecure for Latin American technology. Countries in the region have expanded ties with other countries, including China and India, and therefore develop faster. Recently in other places, especially in the challenges of the Middle East. The result is that a region definitely defines your future better than the past. While Latin America has made significant progress, it is also facing increasingly severe challenges.

The economy has opened up, and the people’s ability to adapt has increased. However, some countries have problems in reducing depression and uniqueness and improving public safety. The Committee on Foreign Relations established an independent working group to reflect on these developments and assess their impact on the United Nations approach in Latin America.

The working group proposes to modify the procedures in the following four main areas: discouragement and irregularities, public safety, immigration, and energy security, which in a nutshell involves the parliament and the people of Latin America. By focusing on areas of common interest, the United States and Latin American countries can develop partnerships that support regional teaching, and each country has its own achievements.

Such associations will similarly make progress on authorized objections, achievements, and voting bases. d all over the world. With the end of the extreme simplification of earlier times and the decline of all American financial, invention, and military power, the partnership between the United States and Latin America has changed dramatically. Although the relationship between the United States and Latin America has undergone fundamental changes recently, the United States is still providing relief assistance to several Latin American countries, and its new and local influence on various topics including drugs and development Power is having an impact. that area.

The Americas Dialogue enthusiastically discussed Washington’s relations with its neighbors and held an open meeting for pioneers from all over the Western Hemisphere to exchange ideas. Our insightful and useful assessment aims to bring the hemisphere consensus closer to uncomfortable systemic challenges and to open new dialogues on serious issues. Also, check out our Spanish to English translation page.

United Nations has introduced and is working on many programs which are beneficial and will benefit Latin America’s states in various ways. One of the fruits of those programs is deliverance to citizens.  It will benefit citizens in the sector of health and education, ensure citizen security, bring social-economic balance which will help reduce many social issues and inequalities.

There are many regions in Latin America where poverty is a serious issue. United Nations can help them cope with these major challenges. It also helps maintain a healthy democratic system which provides a better opportunity for social inclusions. 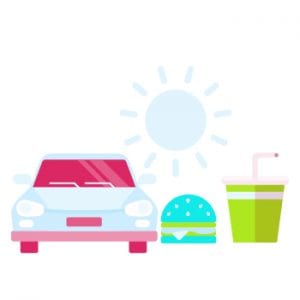 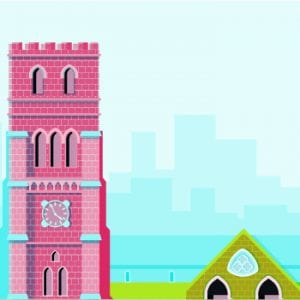 No doubt, Women have become very empowered over the last few centuries. But still many countries including Latin America are facing a major issue of Gender inequality. The rate of domestic violence, gender inequalities in the labor market, and disease are relatively higher in Latin America. United Nations has its best programs to spread awareness, educate people, and stricken law and order to avoid violence and corruption.

Impact Of UN And Latin Americas Relation On The World

Latin American countries are very crucial for the world order in the present era. Countries included in Latin America and the Caribbean states are rich in industries and agriculture which make them economically dominant over the world. Latin Americforeign policies are also very important for Inter-American relations.

Their relation and peace in the world

And nowadays,  peace in one area of the world directly influences the other area. That’s why good and peaceful relations of Latin America and the United nations impact the whole world. Secondly, states like Panama, Mexico, etc. Are very active members of the United Nations and support the peace charter. These states also provide heavy funds for peace in the world. They one of the crucial members who provide Export-Import bank loans. Other countries in the world, also get benefitted from direct investments through these states. They support all the peacekeeping operations. 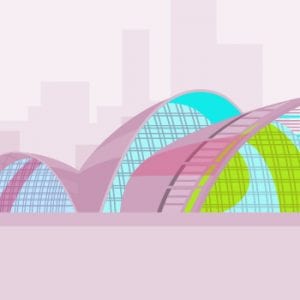