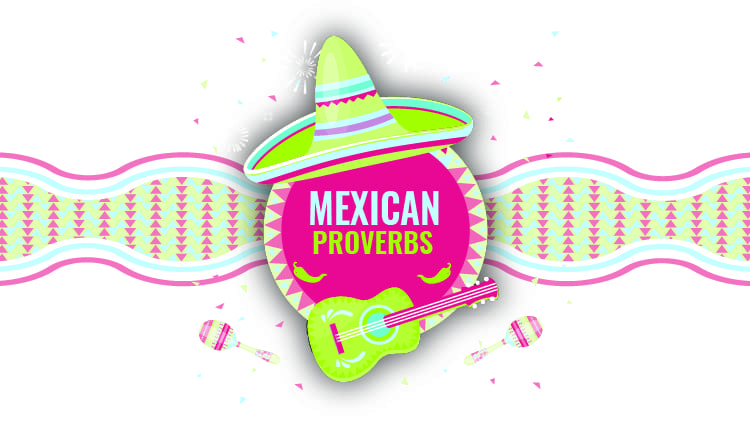 Believe it or not, but the best way to learn about a country and its culture is not through the media. It is in the history and literature of a culture that you will be able to see its true form. There are many paths you can take to reach the heart of a nation. But if you really want to know about them, it is better to leave behind all of your assumptions about them. The media often ends up feeding us with incorrect information about different nations. They also try to focus on the negatives only. For instance, you would not have heard in the news that Mexico is one of the most visited places on earth. The news also won’t tell you that it has the seventh most UNESCO World Heritage Sites.

Mexico is an ethnically diverse country, which is why there is no official language recognized at the federal level. However, in order to protect the culture of minorities, 68 Amerindian languages have been recognized on the regional level. But despite the diversity, Spanish remains the most popular vernacular. It becomes the language of the country during colonization. Since then, its position as the most widely spoken vernacular in the country has not changed.

But just like there are differences between American and British English, the Spanish spoken in Mexico is different from other varieties of the language. It is the cultural values everywhere that make languages unique. Slang words, cultural phrases, and religious terms make their way into a vernacular, which is how they end up developing unique features. There are different varieties and accents of Spanish, even within Mexico. But it is the central Mexico varieties that are spoken by the majority. These are the varieties that are also spoken by Hispanics in Canada and the United States. 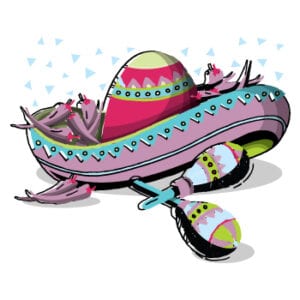 Words of wisdom can change the lives of people. Proverbs aren’t something that people say lightly. A phrase becomes a saying when it is repeated by the wise people to promote its importance to the young. Mexico is a fascinating place with a strong family structure. Here are some popular proverbs from the country that will teach you some things about life: 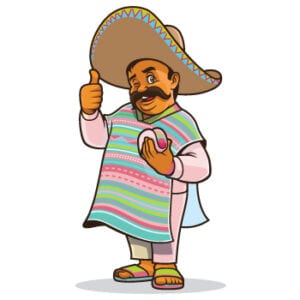 This one has a simple meaning, but it is very useful these days as people love to judge others. It teaches them to ‘judge others as they would like to be judged.’ If you can’t bear to be seen in a certain light, then you shouldn’t look at the world in that way either. Treat people the way you would want to be treated by others. Those who don’t follow this rule are considered hypocrites.

It is similar to another Spanish proverb and means ‘you are the company you keep.’ Mexicans believe that like-minded people befriend each other. No good person will spend time with bad people. Due to this, the Mexicans think it is quite easy to figure out what kind of person someone is. They say that by looking at someone’s friends, we can learn what kind of person they are.

Although this can have a positive meaning too, it is generally used to say that everyone has a price. The literal translation is ‘with money, the dog dances.’ So, it is used with the meaning that money can make anyone dance.

Mexicans believe in the values of unity. They also love to help each other out in whichever way they can. This proverb’s popularity is proof of the love they have for each other. It means ‘shared misfortune is felt less.’ So, when pain is shared, it gets reduced, at least, that’s what the Mexicans believe.

Keeping a brave face in times of adversity is not easy to achieve a thing. But in order to keep you motivated, there is this Mexican proverb, which means ‘to bad times, a good face.’ They believe in the power of optimism and think that by staying positive, people can achieve a lot.

When people buy something cheap, it often ends up costing them more. For instance, if you get a cheap battery for your car, it can create big problems. In order to solve those problems, you will have to spend more money. That’s what this proverb refers to by saying ‘cheap is expensive.’ If you buy something cheap, it will end up costing you more. But if you focus on the quality instead, you will be able to make the right decision.

This one is used for encouraging students who think that their studies are going too slow. The proverb means ‘little by little one goes far.’ So, if you keep at it, you will be able to reach your goals in the end. The key is to not give up while you are on the way. Keep going, and you will reach your destination in the end.

There are hundreds of Mexican proverbs that are used to teach lessons to young kids. Anyone child growing up in Mexico hears them countless times in their lives. They end up remembering these proverbs and then pass them on to their children. But as an outsider, you can also learn the phrases and get closer to the Mexican culture.

Questions and quotes are free. Live chat with us 24/7
Learn Popular Mexican Proverbs was last modified: July 29th, 2020 by admin