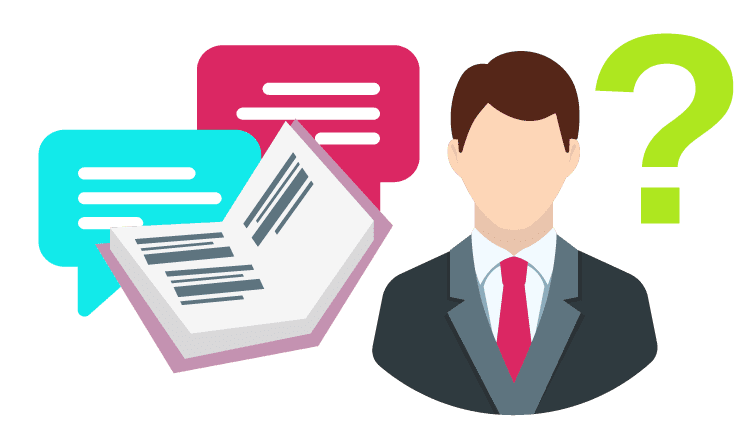 Is Being Proficient In Two Languages Enough To Do Legal Translations Online?

Why should you get legal translations online when you can do the translation on your own? 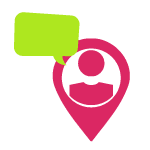 Such translations are submitted to the legal system!

This is a common misconception that comes to many people all around the world when they find themselves with translation related problems. Let USA Translate explain how a legal translation between two languages is more than just the matter of knowing two languages very well.

The legal translations online have to be accurate down to the dot. This is because they are submitted to the legal offices that are rigorous in their translation specifications. Not only does the translation have to abide by the highest class and quality, it will also need to be done by a professional translator who will live up to the standards of the legal system and will also be properly qualified.

Legal Systems are Different in Every Country!

Every country has its own legal system that has its own rules and regulations regarding the submission of documents, submission of translation and other factors that come into play. Even the professional translators find the task hard and arduous, rather than a novice.

The Usual Problems for Translators!

There are many problems that the translators face; a few are as follows;

USA Translate has seen that every Country has its own law! The legal rulings, language, system, and linguistics are all deeply embedded in the religious and cultural beliefs of the country. The translation of that idiom and thought into another language altogether is an arduous task and the challenges are tough for even a tough lawyer. 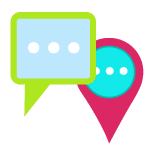 The ruling that is given will be hard to translate into a language that operates in a democracy. It will be clearer if you see the examples, but simply put, many legal ideas of one language do not have an equivalent in the target language at all.

Of course, there are degrees of hardship and complication in translating from one language to another. The language of the same religion will be easier to translate from and into because many words are common between the two languages.

This is, of course, one of many various degrees and the hardest degree would be when absolutely no resemblance is there between the two languages in terms of religion, culture, social background and other matters.

USA Translate provides some of the best legal translation services around, and at low rates too. Call now!

Questions and quotes are free. Live chat with us 24/7
Is Being Proficient In Two Languages Enough To Do Legal Translations Online? was last modified: April 26th, 2018 by admin