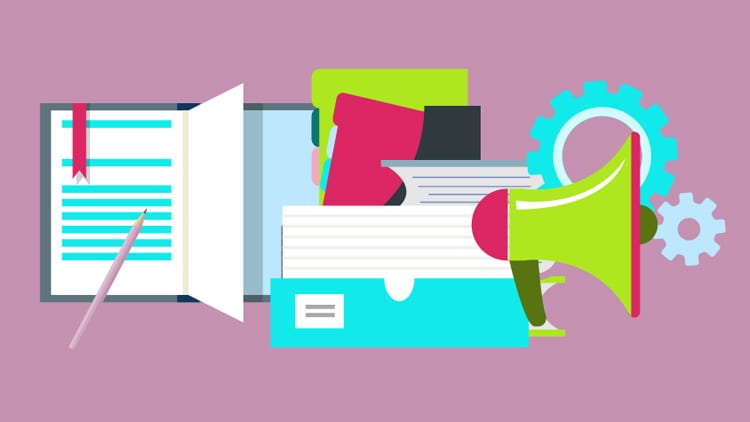 There is hardly anything as interesting as the history of the world. But it is divided in various types and one can get pretty confused if it is all mixed up. This is why there are different branches of history. And the best way to read history of something is to make sure you also read its effects on things that can still be observed in our society today. Although history shaped our present world, there are some threads which aren’t too clear to notice. Some people might fail to see connections in places where the link has faded over time. It is something that comes with practice and unless you are an expert in the field, you won’t see it.

But there are plenty of people who read history just because they think its fun and not for a course. Which is why it is very important for experts to make it as simple as possible. It is true that all history cannot be like looking at a family tree and being able to recognize various names, but at least it should make sense in some way. For instance, the history of society can be full of pretty strange terms but as long as it expertly explains the progress with which we have arrived at the modern societal norms, it will be understandable for everyone.

The history of language is very complicated because the origins of many vernaculars is not known to us today. A lot of mother tongues went extinct before they could have been noted down. As a result, linguists have had to reconstruct an idea of different tongues based on the features of the languages that supposedly originated from them. It is all quite confusing for someone not familiar with linguistics and how it works. Which is why people often have to turn to the internet for simpler explanations. When you look up the lineage of a vernacular on any popular site, you won’t be able to understand most of the terms because of being unfamiliar with linguistics. However, there are a few that offers explanation in its simplest form. 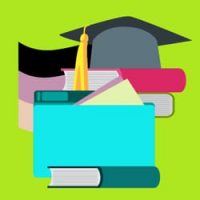 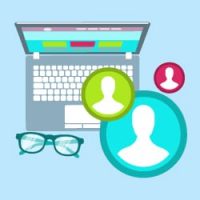 Indo-European family is the most popular one in the whole world. It has multiple languages with over a 100 million speakers. But it is spread out in different parts of the world. Which is why you will notice that most of the members of the family don’t look like each other at all. This is why families are divided in branches which list down more familiar languages. There are further divisions of branches whose members can be considered the closest relatives.

Germanic languages are a famous branch of the Indo-European family. Members of this group can be found in Europe, Southern Africa, Oceania, and Northern America. This group has over 550 million native speakers.

Here is a list of the main vernaculars that fall under this branch of linguistics:

The most popular member of the branch is the most widely spoken language in the world. It is the lingua franca of the world and helps people communicate in unfamiliar surroundings. It is officially recognized in the constitution of 67 sovereign states. It is also an official language of various international organizations including the United Nations. Modern English is a lot different from its ancestor but all languages go through plenty of changes in their lifetime. Today’s English is much simpler than its ancestors, which is why it has become so popular.

Another very important tongue and a relative of English, German is spoken by almost a 100 million native speakers. It is quickly gaining popularity due to Germany becoming a famous place for affordable education. People from all over the world want to move to Germany and they learn the language so they can get extra points on their visa application.

Dutch and its daughter tongue Afrikaans both fall into this category. Their combined speakers are over 31 million. Despite being mutually intelligible, there are still plenty of differences between the two. Dutch speakers can also be found in Belgium where it is one of the official languages. Due to Netherlands’ colonization of various lands, Dutch has spread to far off islands and countries.

Part of the North Germanic branch, these three are mutually intelligible and have 20 million native speakers between them. They are also spoken outside the Nordic region. According to studies, the three have been growing apart and getting influenced by other languages. As a result, they may stop being mutually intelligible in the future.

The East branch of the Germanic languages had these three members. All of them had different varieties and dialects, but they have gone extinct now. The last member of the branch died in the 18th century in Crimea. Not much is known about the members of this branch and their features continue to be a mystery for the linguists.

It is interesting to figure out which steps we took to get where we are today, but sometimes, it just isn’t that simple. We can trace our native languages to their origins but not to all the way back. However, as long as we get a good idea of what they used to be, we don’t need more. We can continue to speak languages without learning about all of their ancestors.

Questions and quotes are free. Live chat with us 24/7
List Of Germanic Languages was last modified: July 30th, 2020 by admin