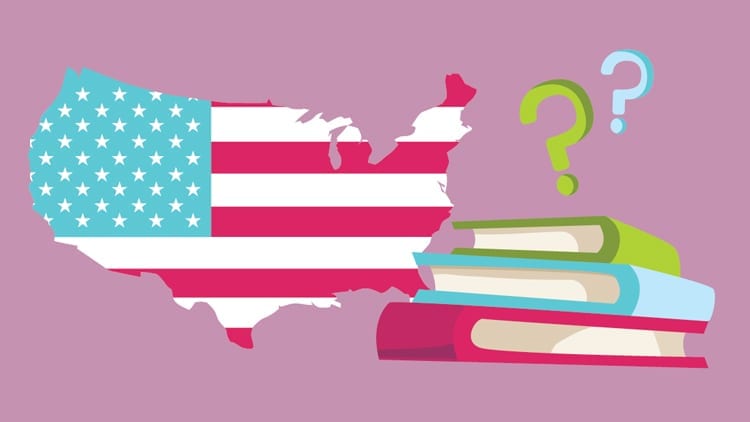 Mexicans coming into the US, why do Spanish certificates need to be translated

3 Shares
Share1
Tweet1
Pin1
(Last Updated On: October 20, 2020)
Mexicans coming into the US, why do Spanish certificates need to be translated

Every country has the right to change its laws whenever it wants but as far as human rights are concerned, they shouldn’t be touched by anyone. A lot of organizations work hard to ensure human rights are not being violated anywhere in the world. But it is impossible to keep every human of the planet safe. Simply because a lot of the times the governments are involved in the human rights violation and when the elected leaders of the country are behind something, who do you go to with your complaints?

The governments of third world countries are known for not caring about their people. They thrive on crime and civil wars. As long as their region is in a state of war, they can keep delaying elections and stay in power. The worst crimes against humanity have been committed in these countries and sadly no one ever pays much attention to the people’s suffering. Sure, there are organizations and NGOs who try to help the civilians by setting up medical camps and providing them basic essentials but there is only so much they can do when the cause doesn’t get eliminated. 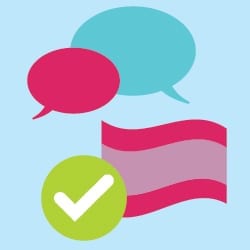 People expect third world countries to behave like that but what happens when a first world country, a developed state start engaging in acts that go against the basic human rights? Again, the world goes silent, nobody pays any attention, and everybody is left to wonder why is the human life so cheap. By staying silent, we are proving that Nazis can come back and start putting people in cages without having to worry about any backlash. And come to think of it, maybe the Nazis have come back but the world hasn’t noticed because it is too busy caring about things that don’t really matter.

The USA has been in news a lot lately for all the wrong reasons. The prisons where immigrants’ children are being kept have been called concentration camps by many journalists. America has every right to improve and change its immigration laws as long as they don’t begin to interfere with the basic rights of people. The strict laws have separated parents from children, given kids mental illnesses for the rest of their lives, and made the American people embarrassed of their identity. But hope is not lost. People have been protesting and their representatives are raising their voices, at least some of them are. A movement has started with one goal to close the camps and every day the US President tweet a snarky comment and think he has solved the biggest problem of his country by doing so.

But those whose visa process was halfway through or who had applied for immigration for a long time ago and were finally getting their break, can’t back down simply because the racists have gotten in power. There are people who haven’t seen their families in years and they want to change that fact by moving them to the US. Maybe someone wants to study in an Ivy League college and give the right start to their future. Whatever the reason may be, there are many who have wanted to go to the US at least one point in their lives. A lot of Mexicans immigrate to the US due to the violence and crime situation in their country but lately President Trump has targeted Mexicans specifically so they have to make sure that they prepare properly when they apply for immigration. 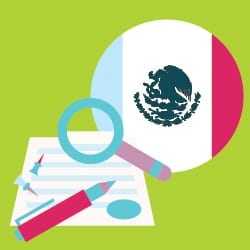 What Do Mexicans Coming into the US Need?

When they are moving to the US, Mexicans will need to be more prepared now than they used to be. They will have to pay extra attention to every little requirement. One small mistake can hurt their case and send them back to the hell where the sound of gunshots never lets them sleep. Since Spanish is the official language of Mexico, people moving from the country to America will have their documents in Spanish. Their birth certificate, academic degrees, and other documents are in Spanish. But the United States Citizenship and Immigration Services doesn’t accept any other language except English as the language of documents because it is the official language of the country.

All the certificates in Spanish, whether they are something important like a birth certificate or a diploma document, needs to be translated into English before entering the US. The officers at the USCIS office will not be able to understand your documents in Spanish and will be forced to reject your application. If they cannot understand your documents, they will have no proof of your identity and when they have nothing to support the claim that you are who you say you are, they will have no choice but to send you back to your country.

A reliable translation agency like the USA Translate understand how difficult the situation has been for refugees and immigrants lately and that’s why they want to help you without increasing your troubles in any way. They do not charge much for the interpretation of certificates and would be willing to let you decide the time by when you need it done. If you find yourself a day before the submission of the application without the required translation, you can get in touch with a trustworthy agency and ask them for an urgent service and you will get it without having to empty your pockets for it.

Questions and quotes are free. Live chat with us 24/7
Mexicans coming into the US, why do Spanish certificates need to be translated was last modified: October 20th, 2020 by admin