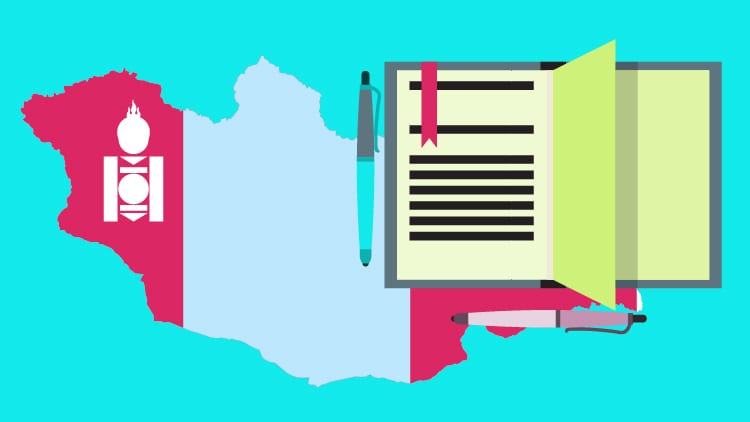 People who love learning know that there is not enough time to read all the books in the world. They know that a lifetime is not enough to figure out all the mysteries of the universe. But that never stops people from trying to read all the books or looking up historical facts. Anyone with a thirst for knowledge knows that it will never end and this is why they keep on trying their whole lives to gather as much information as they can. Some focus on a specific field and then stick to it. Some might even pursue their interest academically. But fortunately for us, we don’t have to be a graduate in something to read about it. Books are available to everyone regardless of their qualification.

So, if you see a doctor reading a history book, know that they are following their heart’s call for knowledge. Maybe they wanted to be a doctor professionally and read about history on the side. There are many people with multiple interests who don’t limit themselves to a certain type of books and read anything they can get their hands on. They might even pursue an art related field. In the end, what it matters is that we get educated, regardless of how we get it.

There is nothing more interesting in the world than humans and nothing more worth reading than their lifestyle. The way different communities live, how they interact, and what do they do in times of crisis are pretty interesting topics to start with. It takes people a lifetime to study one community and still not come up with a conclusion. Simply because people aren’t numbers that you can add and get an answer. They are a lot more complex and not that easy to understand. However, trying won’t hurt anyone. This is why many have studied humans and their cultures in the past, and many will continue to do so in the future.

Asia is a very beautiful continent full of so much diversity. The culture of each country is very fascinating here. Although there are plenty of conflicts and some regions of the continent have not known peace for decades, people have still managed to keep their values and customs alive. It is interesting to see how far they have come despite the many occupation forces they have had to fight off. There are a few countries in the region that engage in illegal occupation themselves but the economically poor countries are keeping the moral values alive and always fighting for what’s right. 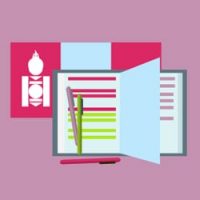 It is the official language of Mongolia but it is also spoken in China. There are over four million native speakers of Mongolian. There are multiple dialects of the tongue and each is predominant in a different region of the country. There are a few languages which are considered Mongolian dialects by some linguists but there is no consensus about that point of view yet. The rules of the tongue are different in various situations which makes it a bit difficult to learn.

The Mongolian of today evolved from the tongue which was spoken during the time of the Mongol Empire. Many changes happened during the evolution of the language.

The language is known around the world for having one of the largest numbers of writing systems. That is due to the fact that many changes occurred throughout its history in the writing system. The earliest records are of an indigenous runic script which is not in use anywhere anymore. There was an attempt to use the Latin script but in 1941, the Mongolian Cyrillic script was introduced and made mandatory by the government of the country. Since then, it became very famous among the public and any attempts at changing it have been met with resistance. In China, the Traditional Mongolian alphabet is used for writing the language.

Mongolian has long and short vowels. But the pronunciation is decided by the syllable’s position. But it is worth remembering that long vowels will stay long in every situation but the extent of their length can vary. The short vowels may also differ from each other in length. Stress is very important and complex in this tongue. Although it does not affect the meaning of the word, linguists keep arguing about the value of the stress and where it should happen. Someone studying the language will have to figure out the stress feature before they can progress much.

For a long time, people assumed that Mongolian was related to Korean. That idea is slowly being discredited and losing believers with each passing day. The Mongols have been around for a long time which has led people to think that Mongolian is an ancient language. However, since it was mostly a spoken tongue, there is no evidence to prove its history. The Mongols love having multiple words for a single thing. There are over 300 words for horses depending on their coat color. There are also other such examples and some word count reach up to a thousand. Despite being an interesting and complex tongue, it is slowly losing its importance in the region and getting taken over by Chinese vernaculars.

Learning Mongolian may not be easy and require more time than you have, but learning about it is not that hard and can be satisfying for everyone who loves to gather as much knowledge as they can.

Questions and quotes are free. Live chat with us 24/7
Mongolian Alphabets, Pronunciation And Language Facts was last modified: July 30th, 2020 by admin