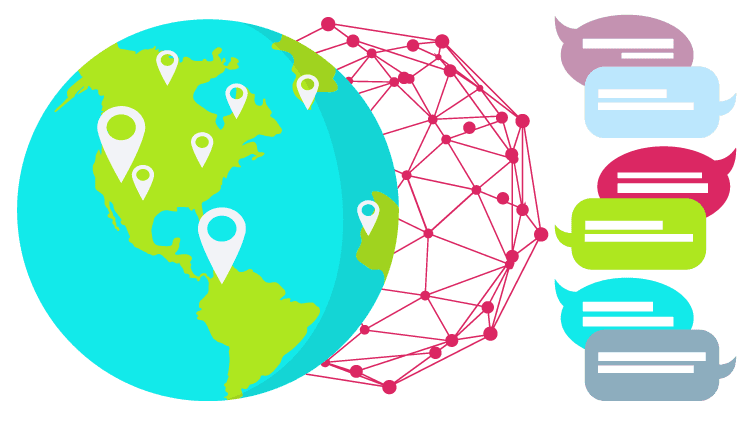 How many mother tongue languages are in this world? 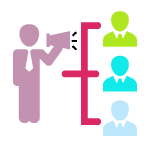 What are mother tongue languages?

Its native speaker best speaks any language. Which is why in translation industries, they claim that their translators or interpreters are native speakers. This is because nobody can interpret a language or perform translations than the person who has been actively speaking it since birth.

To boost the cultural exchange and to increase the number of speakers of any particular language, trade is the key. Trade promotes relationships between people belonging to two different cultures and helps spread others’ cultures to new places around the world. New language centers are being built all over the world to promote the native languages of the world and increase linguistic exchange between languages, hence bring people emotionally closer to each other.

It has been advocated over and over again that imposing an official trade language may kill the growth of other languages. But in truth, mother tongues are not just abandoned. So as a result of imposing trade languages, people may grow up to be bilingual or multilingual rather than stump the growth of their native language. 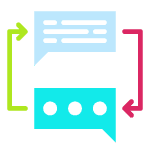 The importance of translation services

Accurate translation services are being used to boost intercultural exchanges and to boost eCommerce all over the world. Translation companies like USA Translate make sure your documents are accurately translated and adapted to the target market (language, culture, customs).

Questions and quotes are free. Live chat with us 24/7
How many mother tongue languages are in this world? was last modified: September 24th, 2018 by admin