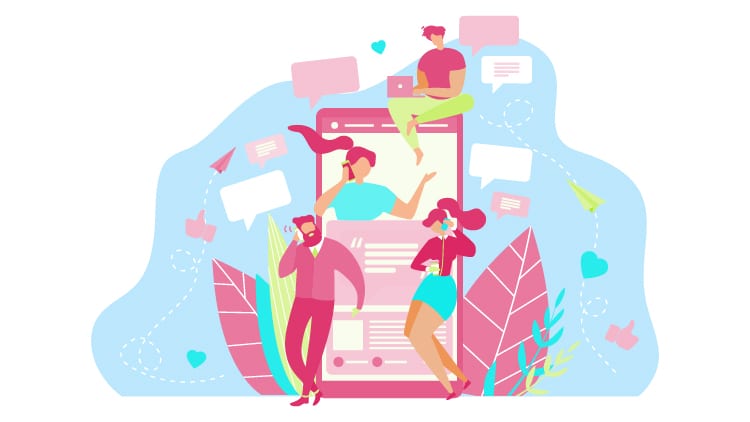 Which Spanish to Use to Penetrate Spanish-Speaking Markets?

It is easier to see the whole world with a single lens. But in reality, the world is not that simple. There are many differences between people and their beliefs. Even seemingly similar things have many differences. These differences, however, should not create divides between us. They exist because of various reasons. The living condition is not the same in every country. The upbringing of children also varies from one region to the next. These are some of the many factors that create differences among us. The best way to get over these differences is to understand them. That’s the only way we can create a peaceful world.

Spanish is a daughter language of Latin. It is one of the most popular vernaculars on earth today. It is also very popular on the internet. If you watch movies and TV shows regularly, then there is a high chance that you have come across Spanish series a couple of times.

When it began, it was the vernacular of the Spaniards. But during the time period when European countries were going around the world and colonizing different regions, the Spaniards turned to the Americas and Africa. As a result, their language is spoken in more than twenty countries today.

Due to its widespread use, the language has been divided into different versions. Although many efforts have been made to keep the vernacular safe from a lot of changes, some features of it have not stayed the same. The pronunciation, at least, is not the same in all the countries where it is spoken. It is also important to understand that people’s culture affects their language, which is why the Spanish of Mexico and that of Spain is not the same. But despite that, there are a few similarities between the different versions. For instance, the varieties spoken in Latin America have more similarities than differences. 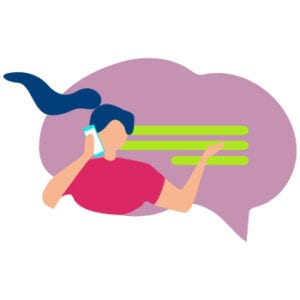 Which Spanish to Use to Penetrate Spanish-Speaking Markets?

When a business wishes to attract the attention of a global audience, they launch their website in English. With this step, they can connect with nearly two billion people in the world. Since the majority of English speakers are non-natives, businesses don’t have to worry too much about the different versions of the language. But that doesn’t apply to Spanish, which has nearly 450 million native speakers. So, in order to penetrate Spanish-speaking markets, a business can’t use just one variety of vernacular. Here are the different varieties that can help you in various markets: 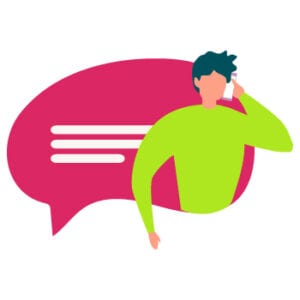 Although the Latin American countries have their individual varieties of Spanish, the language basics are pretty much the same in the region. This version can be used in Mexico, Peru, Argentina, Chile, Uruguay, Paraguay, Cuba, Ecuador, and all the other Spanish-speaking countries of the region. This variety of vernacular is spoken even in the United States. It is important to avoid slangs and idioms in the content so all the people of the region can understand it. When idioms are added, the content becomes relevant to only a small number of people, and that’s exactly what businesses want to avoid.

This is the variety spoken in African countries. It is quite unique as it has elements of other vernaculars too. It is officially known as the Equatoguinean Spanish and is used by a small number of people on the African continent.

This variety is used on the Canary Islands. It has been heavily influenced by Portuguese, which is why it has become different from other varieties of Spanish. But it does resemble the Caribbean variety of the vernacular to some extent. The most prominent feature of this variety is that the letter H is pronounced in it. This letter is silent in other varieties of Spanish.

When your business is trying to enter a Spanish-speaking market, it is not only important to choose the right variety but also the right linguistic expert. If you don’t hire a native expert, you will end up with inaccurate translations, and you will fail to penetrate the market of your choice with them. Do your research before hiring a linguistic expert. If you get in touch with a reliable agency that only hires native experts, then you will be able to receive accurate linguistic solutions.

It is important to understand the culture of a nation if you wish to impress them. The respect you offer them is very important. Language is very important to people, which is why you should not ignore it. With the help of a native translator, you can connect with your target audience easily. But if you ignore their linguistic preferences, you will not be able to win over them. So, find the right translation services provider if you want your business to succeed in a foreign market.

Questions and quotes are free. Live chat with us 24/7
Which Spanish to Use to Penetrate Spanish-Speaking Markets? was last modified: September 8th, 2020 by admin