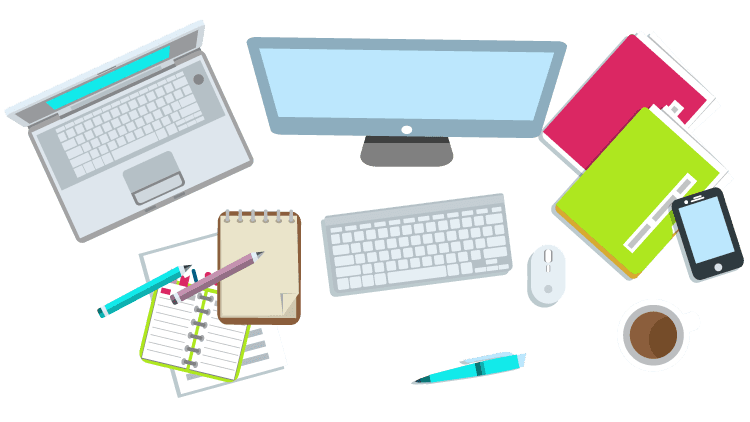 In how many ways can you say I am happy in the English language? How many ways would a professional translator be able to come up with?

Be a Happy Professional Translator

Studies show that a regular English speaker can think of 2 or 3 synonyms of common words in a matter of seconds while a professional translator can instantly think of up to 10 synonyms.

You would maybe say: 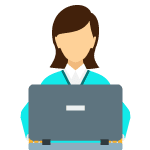 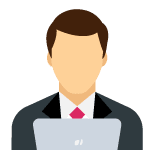 Surely, they are not perfect synonyms, but they give the same message.

That is why translators are so wonderful; they have extensive knowledge of their native language and know by heart 3 times more words that a regular native speaker.

And get ready to be amazed!

They can do the same in 2 languages. Yes, that is true, they can actually tell you how happy they are in around 20 ways (this is very different according to the language pair of the translator).

So an English to Spanish translation done by a professional translator could also say:

Are you impressed? We most certainly are. And this is a very good example of why not just any bilingual individual can be a professional translator. To achieve that it takes years of study, extensive training and practice.

Professional translators do not become great only because they have expertise over multiple languages, but it’s the speed of their responses and the dealings, which make them so wonderful at their work. Professional translators have a whole universe stored in their brains, of the language they have learned or they know, the great part about them is that they can say one thing, say for example, a phrase in so many ways in language that it inspires people, they can even translate it to a different language and can then say the same thing in so many ways using a different language, it is the amount of knowledge which beats people and leave them in awe.

Questions and quotes are free. Live chat with us 24/7
Say “I am happy like a professional translator!” was last modified: January 15th, 2019 by admin