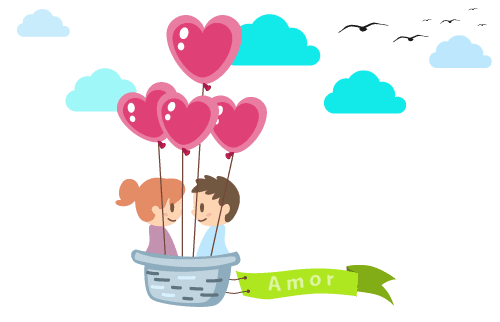 The Spanish language and its sexist words

There have been a lot of debate among female groups, especially feminists about the Spanish language and its sexist words. Truth is, they have to do a lot of adjustments to the language to remove sexist words from it.

Some of the proposals are discussed below:

Does the Spanish language pass for a sexist language? Does every language has different terms for different genders that discriminate against women, including those from Latin? Are these a cause for concern? If there is the need for implementation of radical changes, it is better for an artificial language to be invented. If every word in the Spanish language structure is deeply analyzed, there are several words we will find to be barbaric. Due to the evolution of society, languages have also evolved, even if not for their form, at least for their representation. General ideas are sometimes represented in a male gender. A natural change is however required as opposed to using an imposition.

Even though aspects of sex-discrimination have being traditionally discussed by some authors, only semantic gender topics are the major part that was considered. It is only in recent times, the relationship between gender and sex is being analyzed subjectively in the Spanish language along with the various human naming methods and the different specific ways sex examination is carried out. That a language contains sex specification does not mean that occupational titles that are appropriate development should be obstructed to avoid societal mechanisms. Comparisons are made with other languages while the Spanish mechanism is thoroughly studied. Different strategies to remove sexist words from the Spanish language are discussed. And it is becoming evident that there aren’t many choices as a lot does not depend on linguistics but on factors that are subjective and closely related to social status of the individuals being involved.

If you need Spanish translation services visit our office located at 221 N. Kansas Street, Suite 700, El Paso, 79901, Texas or call us anytime at 915-236-1407. Alternatively you can always use the live chat button on our website.

The Spanish language and its sexist words was last modified: September 6th, 2017 by admin