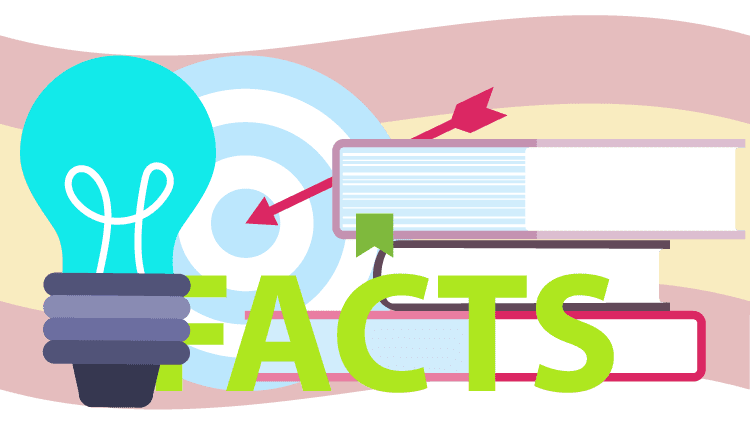 This post will outline various similarities and differences between Spanish and English and it is a 5-minute read. While some may find reading unattractive, the subject is nevertheless interesting.

In order to help those people who would rather look at an infographic instead of reading, here it is, made especially for you, and you can download it from here as well. 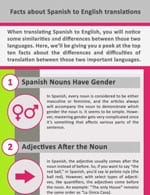 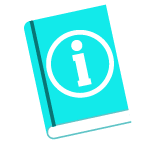 In Spanish, every noun is considered to be either masculine or feminine, and the articles always will go with the noun to show which gender the noun is. It seems to be simple. However, mastering gender gets very complicated since it’s something that affects various parts of the sentence.

Adjectives after the Noun

In Spanish, the adjective usually comes after the noun instead of before. So, if you want to say “the red ball,” in Spanish, you’d say Ia pelota roja (the ball red). However, with select types of adjectives, like quantiﬁers, the adjectives come before the noun. An example: “The only House” remains the same order as “La Unica Casa.

Negation is Simpler in Spanish

In English, negation can be much more difficult than it seems. There are a lot of preﬁxes such as “non-,” “un-,” “dis-,” “in-” and many other negative words that are often required in order to negate a word properly. Spanish is much simpler at that point. In a sentence, usually just putting no before the verb will negate it, simple as that!

In English, all you have to do is place an apostrophe “s” to make it possessive: “John’s t-shirt.” In Spanish, though, to specify belonging, the word “de” is used to connect the possession to its owner. To say “John’s t-shirt” for example, we would say la camiseta de John, which translates literally to “the-shirt of John.” 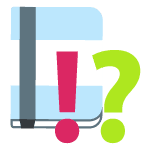 If you were thinking that Spanish to English translations are easy, you may want to think again. Here’s more:

English speakers use the word “it” in a lot of contexts, while in Spanish it’s found much less often. That happens thanks to the fact that exist subjects that are inferred through the conjugated verb. As an example of that, the sentence “it seems” can be translated to “parece” and “it would be” to “serl’a”.

In Spanish, when writing out numbers, a period will classify numbers by the thousands instead of a comma, and a comma will separate whole numbers from decimals. For example, thirteen-thousand dollars and twelve cents would be written as $13.000,12 in Spanish.

Spelling is Easier in Spanish

In English, letters can sound long, short or even silent (creating over a dozen different vowel sounds) while in Spanish, there are only ﬁve. In Spanish, each vowel has only one unique sound. For beginners, learning how to use the letters may be a bit difficult for non-native speakers, but it becomes a relief during the learning process.

The prepositions are much more straightforward in Spanish, with fewer words, which may seem to leave ambiguity to an English speaker. In cases that we would use “in,” “on,” and “at” in English, we just use the word “en” in Spanish. The word “de” in Spanish can also take the place of the English words: “from, in,” and “of” in most cases.

“Have” is used to express Feeling

If a person says “I have 20 years,” in English, we may think they were referring to a prison sentence. However, when translated directly into Spanish, it would be fit for a person to express their age. In Spanish, there are many instances that the verb “tener” (to have) is used to say phrases expressed with “to be” in English.

If you do the proper conjugation in Spanish, you already know the tense and the subject without explicitly stating it. Thanks to this, it is more understandable to leave out some parts of a sentence that we would usually say in English, such as the subject.

USA Translate is always available to provide Spanish to English translations and vice versa at affordable rates. Contact us now!

Questions and quotes are free. Live chat with us 24/7
Interesting facts about Spanish to English translations – infographic was last modified: July 2nd, 2018 by admin