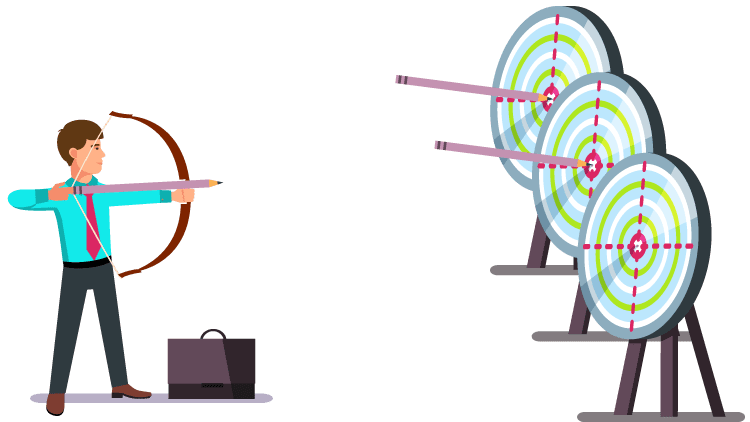 The Importance of Accurate Translation

Some people really need a translation company or an interpreter. That is how business and life work. What about international executives, sportsmen or ambassadors? How would famous sportsmen get a contract and good profitable transfers without a really good translator? We all know that a simple mistake can change everything; even a comma can make a difference, so an accurate translation is needed.

Why translation needs to be accurate

For example, in 2006, CNN wrongly interpreted a speech of Iranian President Mahmaoud Ahmadinejad that “Iran had the right to use nuclear weapons”, rather than “Iran had the right to use nuclear technology”. Iranian hardliners described the mistake as a deliberate attempt to misrepresent Iran`s stance in a diplomatic crisis. Of course, CNN apologized and said the translator, who had worked for CNN before, had been hired from an outside company and there was no reason to think that his mistake had been deliberate. As we see, accurate translation is very important, and not just in diplomacy and foreign affairs. It can cause serious problems if it is wrong. 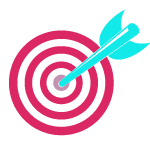 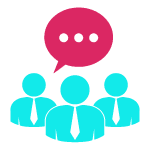 The need for translating

During the Cuban Missile Crisis in 1963, the two then-leaders John F Kennedy and Nikita Khrushchev signed an agreement to set up a hot line between their two countries, the US and the Soviet Union. This hot line linked the White House via the National Military Command Center with the Kremlin, allowing direct communication between two presidents. Previously, diplomatic messages could take up to 12 hours to cross the world, so that during times of crisis, the wait was too long and dangerous. The symbol of that hot line was a red telephone and the line was a teletype link, meaning that messages were sent in type form with precise translation at either end. This decision was based on the fact that there was no room for error when it came to translation. That actually means, in matters of diplomacy and especially war,  a message can never afford to be lost in translation or misunderstood.

Accurate translation is required for seamless business functions. Businesses with great products/services that have lots of potential in international markets take two steps backward because they had a casual attitude toward translating their product information accurately. One of the most common mistakes a business can make is to treat language translation as an afterthought.

The three-step process of accurate translation, editing, and proofreading ensure that the message you want to convey is the one being conveyed. In translation, a single error can make you look stupid to an international audience. If your documents have many errors, you can lose your reputation.

Questions and quotes are free. Live chat with us 24/7
The Importance of Accurate Translation was last modified: December 6th, 2018 by admin