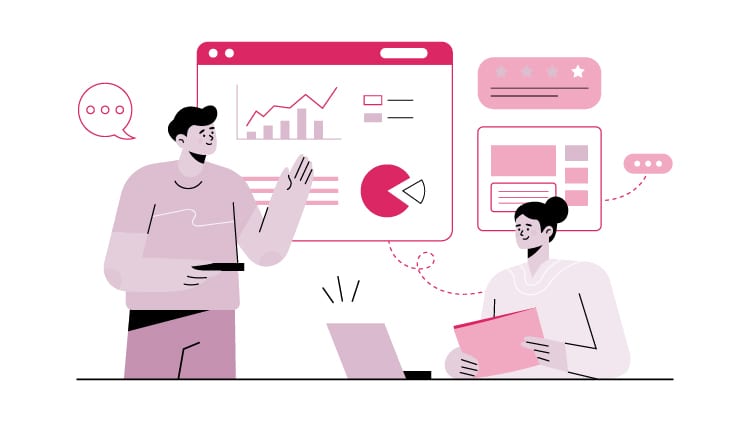 You might have heard terms like cool and weird used for people. But do you know that languages can also be cool? Though, being cool isn’t easy. You have to go through all tastes of fashion and style even if you don’t want to just because you want to figure out the coolest language in the world.

There are several ways to define ‘cool’ but we will define it as either nice or good to listen to or having unique quality than others. Between the world’s most common and useful languages, you’ll have a lot to choose from.

Now let’s explore the coolest lingos one by one!

Cool languages are exotic. Therefore, learning the coolest languages can increase your motivation even if you are bored. And if you are studying, you will have an easier time getting friends in on the act which is a hard thing. The sound of foreign languages depends completely on the set and setting. Among the diverse language group, the top 20 coolest languages in the world include: 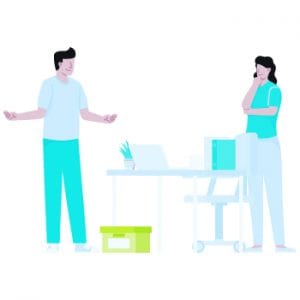 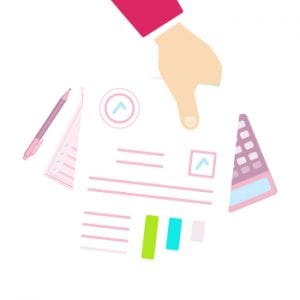 Though Swahili is one of the coolest languages but Westerners call it a ‘joke language’. Because of other clicking lingos, Swahili is similar to the more famous Xhosa. But apart from Xhosa, Swahili has a lot of clicking sounds. Speakers of other African languages call it weird, but it gives Swahili an extra advantage and it sounds cooler!

More than 315 million people speak Arabic which makes it one of the widely spoken languages. The thing which makes it cool is its written script. Written Arabic uses a cursive style font that resembles artwork more than writing. While writing, you need to start from right to left instead of left to right making it a distinct language. It gives a great challenge to English speakers therefore if you learn it, you’ll look super cool.

The uniqueness of this lingo makes it the coolest. Most lingos have several different tones but some certain words give meaning to the entire sentence. But when it comes to Finnish, you will see that there are only 50,000 actively used words. However, based on your pronunciation of each word, it can have ten meanings. This makes the lingo extremely cool to hear.

About 500,000 people are native speakers of the Basque language. It is an isolated language that means it has no known existing relative. It is one of the oldest Western Europe’s lingoes which predate the spread of several famous Indo-European languages. This is what makes the Basque language cool.

There are about 1.3 billion speakers of this language. Due to its widespread use, learning this lingo will make it easier for you to communicate with a massive population. Chinese uses logograms which represent an entire sentence. Its writing system has ancient roots. Moreover, it is a tonal language which means that changing the tone of just one syllable can affect a word’s meaning.

Nearly 77 million people are native speakers of French. Without a doubt, it is the most beautiful language which is often associated with love and romance languages. So, if you want to woo someone in a beautiful language, it will be a good choice. It is an expressive lingo but sometimes when you speak it, it may seem like you’re coughing. Isn’t it cool and funny? Due to its uniqueness, it has the status of the coolest language.

Breton is a Celtic language that is only spoken in Brittany, a region in France. Because of its fewer number of speakers, it may not be easy for you to learn. But when people speak it, it sounds very soothing. Moreover, Breton is well-known for its music. If you have interest in learning, you can learn it easily on the internet.

It is the native language of more than 400 million people. Being a US citizen, speaking Spanish is a highly marketable job skill. Therefore, the US has more than 58 million Spanish speakers. It is phonetic which makes it easier to learn. Every letter links a sound and pronunciation rules are consistent. Spanish is unique also because it has a body devoted to the language. This is what makes it cool.

Many language learners have struggled to learn it in the past due to its old grammar. But it is a beautiful language having several distinct variants. It is the most widely spoken mother tongue in Europe there’s not much variation between dialects. Sometimes, longer words seem cooler. And if this is the case, learning this tongue is no difficult for you.

Korean is the native language of more than 70 million people. Its origin remains under debate because some say that it is isolated, while some relate it to Turkish. Learning the Korean language can help you enjoy the Korean environment and its reputation is challenging because of the convenient design of its alphabet. 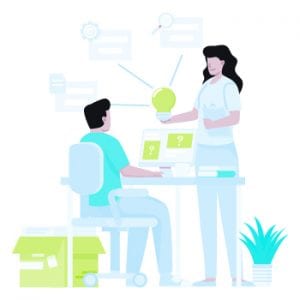 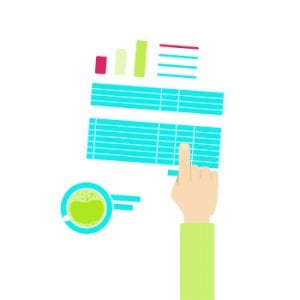 Being the most sounding language, it is pretty cool to speak. Its wide use can help people of different cultural groups communicate with each other easily. English is extensively used in Hollywood action movies which are highly enjoyed by viewers.

Italy is a popular tourist destination and speaking Italian can make it convenient. The Italian language itself has a musical ring to it which makes it particularly easy to hear. Learning it will make you understand the musical terms deeply.

This sounding language is packed with incredibly rich and diverse words. If you are a native speaker of Hawaiian, it becomes a fun language when Hawaiian songs are played. Hawaiians have kept this tongue for singing.

Russian is famous for its poetry. Therefore, rhyming seems pretty easy in this language. It is the official language in Russia. This lingo seems pretty cool only if you can read, write and learn it.

Biblical Hebrew is the language of the Torah. It is reminiscent of the way English speakers view it today in the Bible. What makes it cool is that before 1945, it was an extinct language. Hebrew also writes from right to left which is pretty cool.

This lingo is the native tongue of more than 236 million people. Portuguese is not as widely spoken in the United States; it has become a unique and useful option. It also pairs well with romance languages like French, Spanish and Italian.

Swedish has a cool reputation both literally and figuratively. Learning Swedish can make you feel super cool next time. A little Swedish can undoubtedly make reading product names much easier.

Tamil is a beautiful language that is spoken by nearly 69 million people. Many efforts have been made to this lingo to keep it pure which means that you will not find words of any other language in this tongue. Its written evidence can be found back from the 5th century. The alphabets were designed to avoid ripping palm leaves which is quite cool.

Along with many other cool languages, Sanskrit is historically relevant. It was one of the first written languages and is used for several major world religions including Buddhism. In addition to that, it influences French and Latin which have a great impact on history.

Similar to Basque, many scholars also classify Japanese as language isolated. Though many have tried to consider it dead languages in the past but it has maintained its status as the coolest language. The written form of this lingo looks like art but not language. Like other East Asian languages, its alphabets are based on what seems like a picture with each picture being word or sound. All of this makes it a cool language. 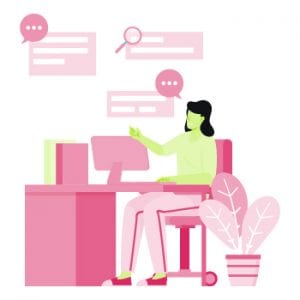