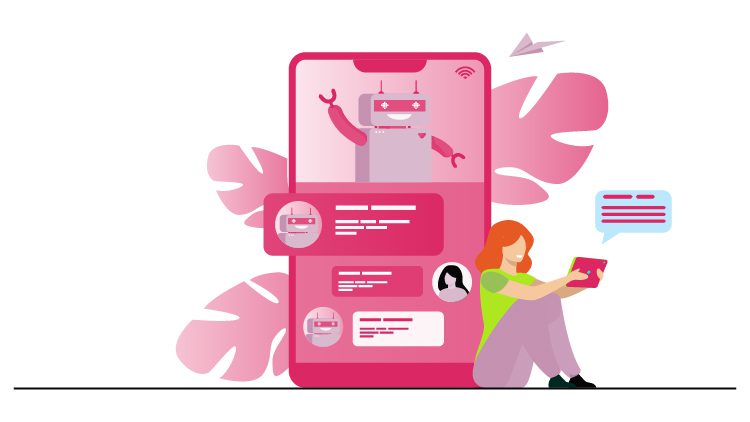 The world is a different place for everybody. As broad as our minds are and as different we all think, our experiences and perception also depend on the abilities we have. There are visually impaired, hearing impaired and people with other disabilities. These disabilities hinder a challenge in their ways to experience the world.

We, as humans, and the world has developed. We have made several inventions to have ourselves at ease during any difficulty. For example, scientists have developed hearing Instruments. These hearing instruments facilitate hearing impaired people in hearing. But these kinds of instruments cannot solve the problem of visually impaired people.

Here, the linguists and computer experts have to play their roles. Their contributions have also aided visually impaired people in experiencing things in a great way. “how did they do it?”. Well, in this article we are going to clear your mind off of such questions by making them simple for you to understand. 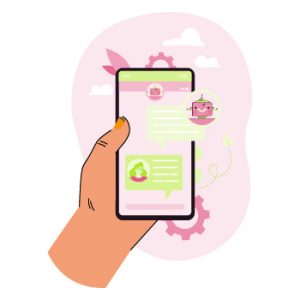 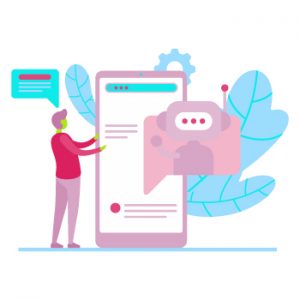 Technology has proved to be of great significance to the human race. It’s not just that we can explore space and travel faster but we are also able to do some things that once we are either unable to do or require someone else to do it for us. During old times, when emperors received the ambassadors of other countries, they ordered their ministers to translate (in case of a different language) and speak the message to him.

The kind of facility that was only accessible by royals and nobles is now accessible by nearly everyone. Isn’t it fascinating? This facility is what we are going to explain to you today but in relation to the Welsh Language. So, before getting started, let’s introduce you to the language and its country of origin first.

Wales, the country of origin of Welsh

Wales is a constituent country of the United Kingdom. It borders England to the East, the Irish Sea to the North and West, and the Bristol Chanel to the South. According to the census of 2011, its population is about 3,063,456. It has a total area of about 20,779 kilometers square.

Wales is a mountainous country and its coastline stretches about 2700 kilometers square. It lies within the north temperate zone. Its climate is maritime and changeable. Cardiff is the largest city and the capital of Wales. The official language of Wales is both Welsh and English. Elizabeth II is its monarch while Mark Drakeford is its first minister.

Welsh is a Brittonic Language. It belongs to the Celtic family of languages which itself is a sub-branch of Indo-European languages. Welsh is the native language of the Welsh people. It is mainly the Welsh people that speak this language hut it is also popular in some parts of England and in the Chubut province of Argentina. Cambrian, Cambric, Cymric, and English are some of its historical names.

Not to neglect the fact that Welsh and English are two different languages. Old Welsh and Middle Welsh are their early forms. Its dialects include Northern Welsh, Southern Welsh, and Patagonian Welsh. There are more than 1 million Welsh speakers all over the world. It uses the Latin writing system and the Welsh alphabet. It is recognized as the official language of Wales and a minority language in Argentina.

What is Text to Speech and how does it work?

Text to Speech is a service that converts written text into speech using a speech tool. This service can convert text to speech for any language whether it is Venda, Zulu, Filipino, Chinese, English, or Welsh. Both apps and online websites provide text-to-speech services but text-to-speech apps are more popular. In these apps, you either write a piece of text on your own or paste a copied text. After that, the apps convert into speech voices using a speech tool.

These voices are synthetic voices that formed using speech patterns meaning that it is not spoken by real people. Most of these apps are free and do not require any kind of monthly or yearly subscription. Text to speech apps is in demand that’s why more companies are trying to build more efficient text to speech apps. This gives you a large variety of text-to-speech apps among which you can choose one. 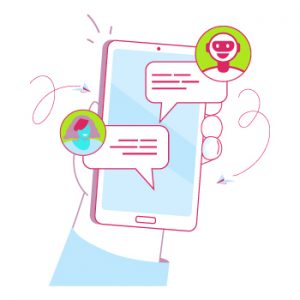 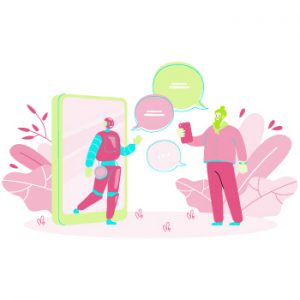 Why do we need Text to Speech for Welsh?

Welsh is not a popular language. The English Language often overshadows it. There are people out there who want to learn the Welsh language. They can learn the vocabulary on their own but they can’t do is correct their accent and pronunciations of words. Moreover, during such times when the Coronavirus pandemic is on the run, governments, and people have decided to quarantine. Quarantine reduces the social interactions between people. So, in times like these, people can use text to speech apps to make their accent sound better when they speak the Welsh Language.

Are Text to Speech apps reliable?

Yes, text-to-speech apps are completely reliable. They are computerized. Whatever text they convert to speech, they speak it accurately. Because of dialects, the accents might differ but overall, they are pretty understandable. They read what detect in the text whether it may be the name of something, a document, an alphabet, or even a number.

These apps are of great significance not only for visually impaired people but also for the ones who want to improve their pronunciations and accent. For those who wish to adopt a general accent of a language, they can use text to speech apps.

The Gradually Increasing Demand of Text to Speech Apps

As much as technology is beneficial for us, it also carries some side effects. Because computers and mobile phones are so addictive to use, we observe an overuse of these Inventions, especially by the younger generation. They spend much of their time using smartphones which affects their vision to a great extent.

Read this blog post to know about What is certified translation?

Long-term use of mobile phones without rest or proper care can cause blurry vision or even blindness shifting these people from being at a great advantage to a greater disadvantage. But, personally, we think this should not stop them from getting new information. At such point, they can use text to speech services to get audible information in place of visual information since they cannot read text due to being visually impaired.

What are the top apps for Text to Speech Welsh?

Here are the top text-to-speech apps that provide this service in Welsh:

In conclusion to everything that we have stated so far, it is very clear that text-to-speech apps are of great use to all kinds of people and for all kinds of language. You do not have to worry about missing your lectures due to poor vision because you can even get information from the ebooks of your course by the text-to-speech service. Long story short, the thing service which only kings and knights could avail, are now easily available for you and that too for free. 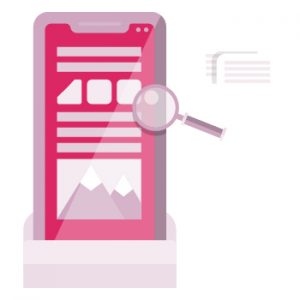