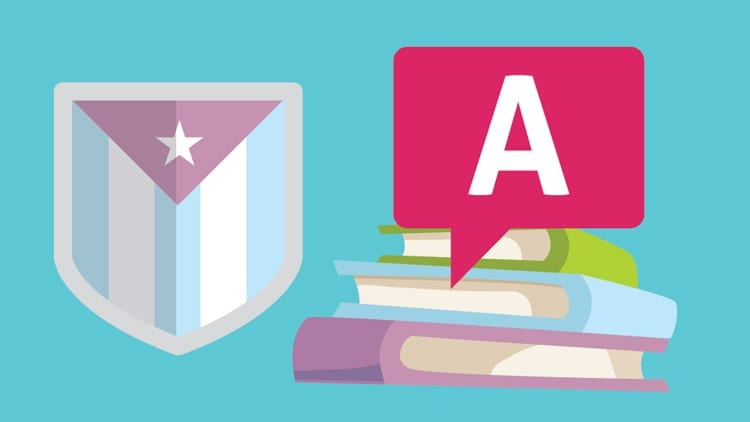 When we are traveling abroad, it is vital to learn its local slangs and expressions so that we can adapt better to the place. It is always helpful if we can understand what the local means.

Every year, Cuba accepts more than 2.5 million tourists that visit its beaches and to party. If you are one of those who always visit the place or if you are planning to go to Cuba, you better learn Cuban Spanish. Learning the language allows you to listen to Cuban music, one of the best music on the planet. If you want to understand the Cuban culture, you need to learn some authentic Cuban slang. 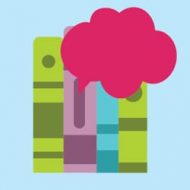 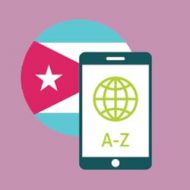 In learning about the Cuban Spanish, we need to keep in mind that Cubans proudly turns their R’s into L’s, particularly at the end of words. The best way to learn Cuban Spanish is through Cuban songs. You can also use videos from video streaming sites like Youtube and seek assistance from a Cuban Spanish for a step-by-step guide to deciphering the language.

The following are colorful Cuban Slang Phrases that are often used in a sentence.

1. ¿Qué bolá contigo?
This phrase is equivalent to “What’s up with you?” or “How’s it going?” Bolá is also often spelled as volá.

2. ¿Qué bolero?/¿Qué bolaita?/¿Qué vuelta?
The phrase is another version of the first slang which asks how they’re doing.

3. Acere
The word refers to a male friend. It is an informal term used to address anyone just like colega or amigo.

4. Yuma
It is used to describe a white or blond foreigner. It is not used for foreigners in other parts of Latin America.

5. Gringo
The term is used to describe a person from the United States.

6. Un mate
The term refers to a French kiss.

7. ¡Tu maletín!
It means your briefcase, but it is the slang for saying “that’s your problem.

8. ¡Me resbala!
The phrase is equivalent to “it slides off me,” but it is the slang for the phrase “I don’t care.”

9. Mantén tu latón con tapa.
The phrase similar to “Keep the lid on your trash,” but it is used to say “Keep a lid on it.”

10. ¡Chao pescao!
It is similar to the meaning of the word “¡Adiós!” which means goodbye.

11. ¡Chao pescao!…¡Y a la vuelta picadillo!
It is just like saying “see you later alligator!” and “after a while, crocodile!”. Its literal meaning means “goodbye, fish!” and “next time, minced meat!”.

12. Nos pillamos
It gives the same sense to the saying “¡nos vemos!” which means “see you later.”

13. Tumba eso
It means knock that over, but its slang meaning is like saying “Let the subject drop.”

14. En talla
Its literal meaning is “at the size.” It is like saying “it’s a good fit” in English. It also suggests that people understand each other well.

17. Jamar un cable
This term is used to describe a person struggling financially to get by, homeless, out of work, etc.

19. El chivo
The word refers to a bicycle.

21. Pinchar
It translates to poke or stab, but it used as an expression which means “to work.”

22. Echar pila
It is the expression that means “to flirt.”

23. Está volao
The term is used to express that you are amazed.

24. Prieto(a)
It is the term used to describe a black person which is considered as a more polite term than negro.

25. Bembelequero(a)
An expression used to describe a person who gossips or spreads unconfirmed news. The root word bemba means lips.

26. Jamonero
This word is used to describe a creepy, touchy-feely guy.

27. Frutabomba
It refers to the fruit papaya.

28. Papaya
The term refers to the female reproductive organ.

29. Tumbar la guara
It means to interrupt or to break off someone’s trust and confidence.

30. Pégate al agua, Felo
It refers to the phrase “don’t leave off the subject” or “let’s come back to the subject at hand.”

31. Voy a hacer café
It means “I’m going to make coffee,” but it also indicates that the visitors need to go.

32. No te vayas, espera café
Dichabar means betraying the confidence of others by revealing their secrets.

33. Deja la singae
It is like selling “Stop bothering me!”.

35. No te rajes
It translates to “don’t abandon the idea” or “don’t ditch the plan.”

36. Te sueno la cara
A term used to scare someone which means to hit them in the face.

37. Mango
It is used to describe something hot.

38. No dipara un chícharo
It represents a lazy person. It translates to ”he doesn’t (even) snap a green bean.”

39. Estoy en la fuacata
This means that you are broke.

40. Esqueleto rumbero
Translates to “a dancing skeleton,” which is slang for “very thin.”

Questions and quotes are free. Live chat with us 24/7
Translate Cuban Spanish Translation was last modified: July 22nd, 2019 by admin