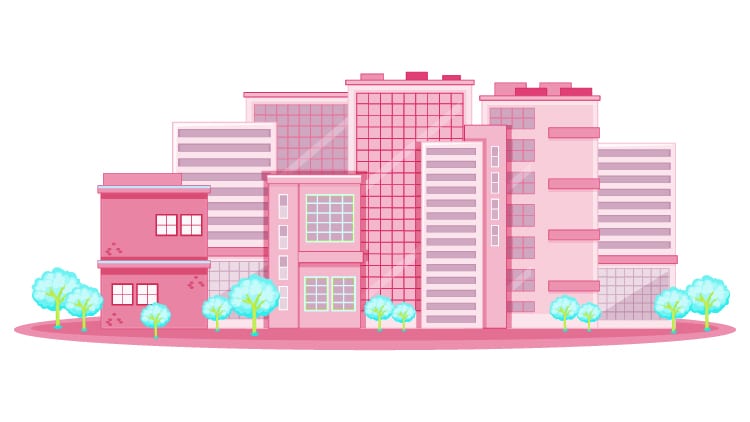 When it comes to acronyms, you can’t always be certain what someone is talking about. Acronyms and abbreviations are becoming more and more common these days. Knowing the context is important if you want to understand an acronym. Although the internet can offer you all the answers, you have to look through all of them to find the one you needed. It can be difficult to navigate your way through the sea of information. USCTS can mean a number of things depending on who you ask. The most common meaning of USCS is the United States Colored Troops.

What Was the United States Colored Infantry?

During the American Civil War, African Americans were recruited in the US Army. USCTs were regiments that were primarily made up of Black soldiers but also included people from other minority groups. By the end of the American Civil War, there were 175 regiments of US colored infantry. The US colored infantry suffered 35% more casualties than white Union troops. But USCTs fought with distinction and many African American soldiers received medals and honors.

The black soldiers of USCTs were not treated fairly. The African Americans and other minority group soldiers were always led by White officers. The black soldiers played a significant role in the last two years of the war. Their efforts changed the result of the war. However, native Americans and black soldiers also suffered the most casualties. Diseases caused the most casualties for both black and white soldiers. But 20% of all the US colored troops lost their lives in the last year and a half of the civil war.

US colored troops did not only consist of infantry but also had US colored cavalry, US colored heavy artillery, and US colored engineers. However, the US colored infantry became the most popular of all the colored troops in the Union Army Corps. More than 4000 of the African American soldiers trained at the Rikers and Hart Islands in New York State. They later joined the three regiment of USCTs whose formation was sponsored by the Union League Club of New York. The USCTs that started from Rikers and Hart Island in New York became legends in history. 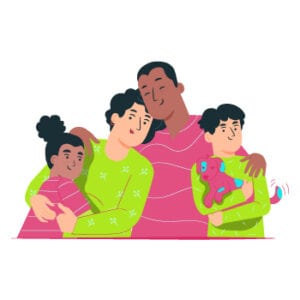 The Contributions of US Colored Troops:

But as USCTs fought throughout the US, especially in the month of March, the war crimes against black people also increased. Fort Pillow is one of the places where some of the worst war crimes were committed. However, the war crimes did not affect the spirits of troops that started from Rikers and Hart Island and had the backing of the Union League Club. Kevin Lin, Robert Moore, and Emmanuel Dabney have made sure that the people of the US do not forget the sacrifices of the Colored Soldiers that fought in the most important war for America’s future.

One of the meanings of USCTS is US Certified Translation Service. The company provides language services to people who want to immigrate to the US or study at an American university. People cannot file a form for immigration or adjustment of status without their personal documents. But if their documents like a birth certificate and marriage certificate are not in English then they must be translated first. Only certified translations are accepted by the US immigration authorities, which is why applicants have to find a reliable language services provider.

Every year, thousands of people from South and North American apply for US immigration. Almost all the countries in North America have Spanish as their official language, so if they want to immigrate to the US, they have to turn to language experts. A lot of translation agencies are operating in North America today, but not all of them are reliable. Although New York is one of the most famous states in the US, a company operating in New York may not be the perfect choice for you. You can’t be certain about a translation agency’s performance just because they are providing their services in New York. You will have to do your research to get accurate translations at affordable rates.
If you choose a good agency, they will have language experts from all over the world, including New York, so you can count on them to provide you with accurate English translations. USCTS is a trusted language service provider operating from Florida. They have affordable rates and quick turnaround time. But before you decide to hire an agency, you must check the reviews left by their previous clients to learn about their work quality. Whether you want to go with a start up or an established agency, it is all up to you. Even a start up can provide you with quality solutions. It’s all about the kind of translation team an agency has.

Questions and quotes are free. Live chat with us 24/7
USCTS was last modified: November 12th, 2020 by admin