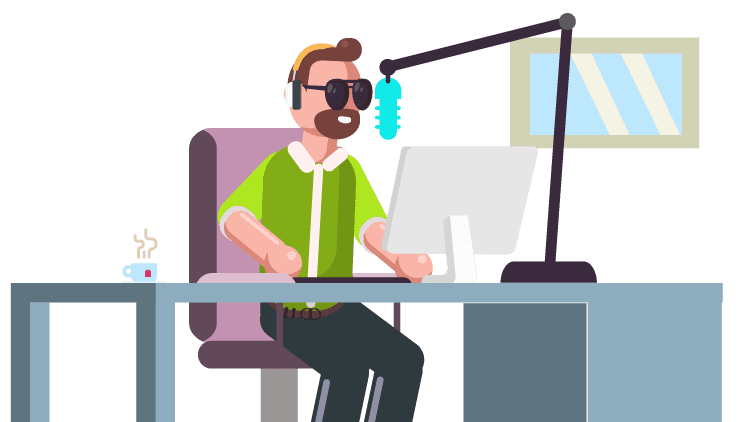 Watching documentary films or news reports from foreign media outlets often involves voice-over translations. This type of translation work is an audio-visual method that records translated voice over the original video, with the voice of the source being heard in the background.

Different from dubbing where the voice artist records directly over the source material, voice-over translations are mostly used for movies and documentaries that are written in a foreign language, or in English but translated to another language. In Europe, these types of translation work were very common in the 80’s and early 90’s, especially in countries like Poland, Bulgaria and Russia.

Voice-overs are usually made in slow-paced rhythm, but the results are quite understandable. Sometimes, it lags behind, trailing the source dialogue with missing sentences if not an abridged version of the original in context and form.

The challenges with voice-over translation are, however, imminent especially for materials where the interpreter or voice talent seems to appear too plain as he speaks with less variety in intonation or tonal patterns. This issue may pose a minimal problem from the outside, but in the long run, this concern may become a major problem for lexical misunderstanding, or that it might result to language ambiguity and emotional gaps. As the voice-over artist tries to sound transparent with the translation, the timing of his speech may come earlier or later than the source video, confusing the audience with the apparent difference in synchronicity. It sometimes becomes a funny presentation with hints of dubbing mishaps as both video and visual elements do not seem to quite go together. What may even add confusion to the audience is if the original material involves several characters and there is only one person doing the voice-over translation. Making do with a single voice talent results to almost hysterical video as the translator grapples to speak each character without having to change much of his intonation or tone. Audience may in fact wonder which of the persons onscreen is speaking.

There are, at present, voice-over translations that include subtitles in the audio-video material. And they do come in handy especially when the audience is caught between having to look at the persons speaking on the video and deciphering the facial expressions, and understanding the spoken language. 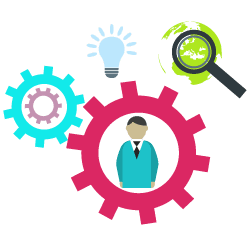 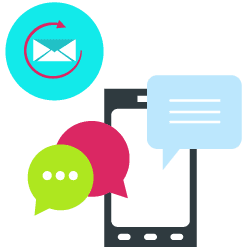 Another prominent hurdle with this type of translation is the apparent disregard for idioms, vernacular speech, or value and cultural differences. Often, these words of foreign origin are erroneously interpreted and translated, cutting short the contextual and cultural meaning of the words or phrase. At times, interpreters and translators may possess a leaning towards creativity that sometimes results to altering the original intention of the filmmaker, news reporter or documentary maker. It does make for a more enjoyable presentation, though. However, it does the original material no justice by actually shortchanging the audio-visual source.

Clamors to stick with accurate translation have prodded many interpreters and translators to expand knowledge and skills on voice-over translation. As it is an essential quality of the industry of translation, consistently sticking with quality and accuracy makes no room for mistakes. And, of course, the audience is guaranteed to hear and see the translated material just as the filmmaker or reporter intended it to be.

Voice over translation is essential for your multimedia elements; it’s not always a simple process. Like all other elements being translated into another language, a voice over translation needs loads of detail and experience to make your content as professional as possible. This is not a method you want to rush through or cut curves on.

The first move in voiceover translation is transcribing your audio stuff. There’s no method to translate the content without understanding the script. Once it’s been transcribed, it’s turned into the language you’re want to. Here is where things can get a bit difficult. For instance, if you want your content to be translated for Spanish, that’s fine. But you’ll have to understand your target audience for the voice over translation because Spanish has various dialects. This is something to think about before you start the voice over translation process, as it also concerns which translators are appointed for your project. 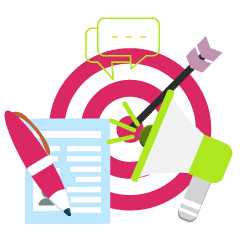 Quality and timing are paramount to the voice-over translation services that USA Translate provides. To this point, we have set in place a system to ensure these factors are met. We only ever use professional voiceover artists who speak the chosen language as their native tongue. This ensures every word is pronounced correctly and the text’s nuances are conveyed using an appropriate technique. Your project is given to the most suitable translator with the proper expertise to translate your document. This ensures every word is declared correctly and the text’s nuances are carried using an appropriate technique.