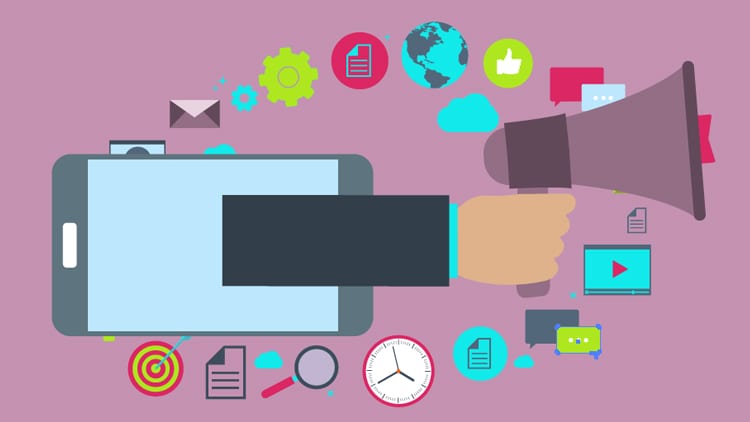 What Are The Languages Of The Future?

If you ask people about evolution, they will tell you it is what happened when humans evolved and changed. But in truth, evolution is a continuous process, and not something that only happens for a particular amount of time. In life, we keep on evolving and changing. Along with us, our world changes too. The fashion trends that were famous a few decades ago make a comeback when no one expected them to, but we also keep on making clothes that are more useful than the stuff we used to own some years ago. Humans are always trying to replace things with better alternatives.

The evolution of human society isn’t a bad thing. Without it, we would not have progressed at all. It not only helps us with inventions but also broaden the minds of people and help them create a society that is freer than its previous version. Everyone loves their culture and celebrate it proudly whenever they can. But even our cultures aren’t something that’s set in stone. They keep on changing with time. When colonizers went over the world conquering different regions, they unintentionally transferred some of their cultural values to the people they were ruling over. But the influence of outside factors goes both ways. The local cultures also affected the ones celebrating foreign customs and their view of life changed a bit. 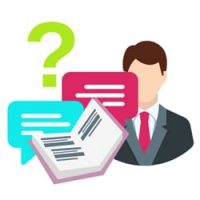 Studying the way, we were and how we are living today helps us predict the future so we are better prepared for a reality we haven’t seen yet. There are many aspects of a culture that can be studied to understand the changes that will happen in it in the future. When we know what to expect, we also manage to analyze the factors that are causing those changes. All of it gives us a whole lot of scientific data about societies and how they have worked all these years.

What are the Languages of the Future?

Although the people of the world speak more than seven thousand languages, most of them only have a thousand or less speakers. Such tongues are going to become extinct a few decades later. There are many signs that proof that a language is dying but the biggest one is when youngsters stop speaking in it and start focusing on a foreign tongue. Many languages of the past have gone extinct, some are considered endangered, while a few are still around with thousands or millions of speakers. 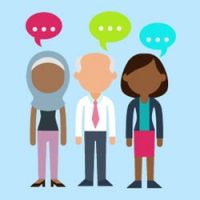 However, languages do not only go extinct, they also become more important over time. So, a language that is not famous today can take over the world a few years later. The way English is considered lingua franca all over the world was not something that happened overnight. It also went through its evolutionary period after which it got the crown of being the most famous tongue. But who can say with absolute certainty that English will have the same status a hundred years from now? Not even linguists can make that kind of claim. What they can do, however, is tell us which languages are expected to be famous in the future. They study different factors to figure out what are the chances of different tongues getting more value on the international front.

Different studies have been conducted on the topic by researches but interestingly enough, their answers aren’t the same. Sure, there are languages that appear on every list but most of the researchers gave importance to different tongues. One study concluded that English and Chinese will continue to be the most spoken languages in the world. Arabic, Hindi, and Spanish also appeared on multiple lists. But these predictions are for the year 2050, which isn’t that far, so it is only understandable that the famous vernaculars of today will also be value in the future too.

One study also included French and Russian in the list of the languages of the future. Although the two have plenty of speakers in today’s world too, the study suggested that that number will rise considerably in the future giving the two more importance in linguistic communities.

What Changes to Expect?

As far as languages are concerned, the changes which will happen in the future are not very surprising. By 2050, Spanish will be essential for doing business in the US as it will become the country with the greatest number of Spanish speakers. Portuguese will also become more important as Brazil becomes more powerful on the international front. German will also continue to be pretty important in the future as Germany is Europe’s biggest economy and businesses can’t succeed there without the official language of the state.

By the year 2050, most of the top ten languages of today would have gotten a stronger grip over the world. The importance Spanish, Hindi, and Portuguese is expected to increase considerably and they will become pretty important for business. Japanese, one of the most spoken tongues in the world, will become more important in the entertainment industry due to the anime and manga it produces for younger generations.

Anyone who wishes to be successful in the future should keep in touch with the languages mentioned above. The demand of translators will also increase in the future because no one can learn all ten most spoken tongues. Businesses will benefit greatly from the work of experienced translators as they expand into new territories.

Questions and quotes are free. Live chat with us 24/7
What Are The Languages Of The Future? was last modified: July 30th, 2020 by admin