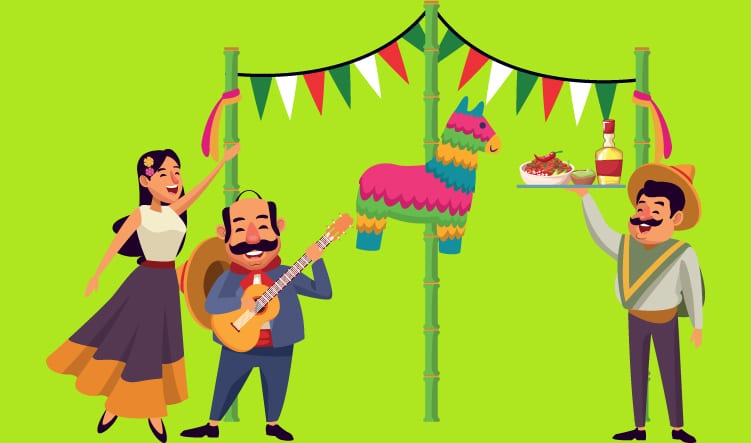 What Are The Latin American Holidays

Everybody’s life is complicated. Regardless of where you are living in the world, you will have daily battles to fight to get through your life. Some people are struggling with their family life, while some are looking for financial stability. People spend so much time studying to get a degree and then end up not finding a job in their field. All of it can be quite overwhelming. Everybody gets stressed and end up ruining their health. This is why it is important to get a break from things. Everyone needs to de-stress from time to time. 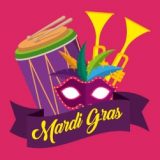 The world offers us a lot for our entertainment. New content gets released every day so people can entertain themselves. There are movies and TV shows to give us a chance to forget about the worries of our daily lives. There are also birthdays and weddings that help us connect with friends. But there is nothing as good as celebrating a american holiday with your community. You will get to meet your friends for your birthday, but it won’t be a nationwide celebration. But when it comes to festivals and national holidays, everyone can celebrate on the same day and feel connected to each other.

What Are the Latin American Holidays?

Latin America is known for its vibrant culture, delicious cuisine, and unique holidays. Anyone who is visiting a Spanish speaking country on the day of a festival can join in the celebrations and see how the locals enjoy their lives. The holidays of these countries are unique because each of them has a proper meaning and story behind them. It helps people attach purpose to their celebration and enjoy their festival in the best way possible. Some people plan their trip to Latin America to coincide with local holidays so they can have extra fun. 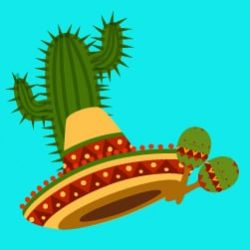 Here are the most famous holidays that are celebrated in Latin America:

Famous in Puerto Rico, this festival is celebrated on January 6th each year. It is also referred to as Three Kings’ Day. According to tradition, the children in Puerto Rico leave hay and grass in boxes under their beds. The grass and hay are for the camel of the Wise Men. In the morning, the food for the camel is replaced by gifts. It is quite similar to the tradition of children leaving milk and cookies for Santa and receiving their gifts in the morning.

A public holiday in Mexico, Constitution Day is celebrated on the first Monday of February. The holiday is celebrated each year with parades and numerous festivals. The day is celebrated to honor the constitution signing by Mexico’s Congress, which took place on February 5th, 1917. Despite the problems the country has had over the years, they continue to party on this day to be grateful for their constitution.

Known as the Day of the Dead, this festival is slowly becoming famous all over the world. Mexicans use this holiday to remember and honor their dead. Unlike the name, the festival is not sad or spooky. On it, people gather with their families and celebrate the lives of those that have passed away. There are different ways in which this festival is celebrated. One way is to display pictures of the dead and put their favorite food items on display. Things related to their hobbies and interests are also displayed. The holiday is celebrated by Mexicans all over the world. It was also featured in the movie Coco.

Better known as Juan Santamaria Day, it is celebrated in Costa Rica each year on April 11th. The day is considered a holiday to commemorate the efforts of the farmer force that defeated William Walker. Walker, an American, wanted to enslave Costa Ricans, but the efforts of the farmers drove him back to Nicaragua. Latin American countries have seen colonization and slavery. But they have managed to defeat all the outside forces. They love their history and their holidays, which is why they often combine the two.

On July 24th, various Latin American countries honor their hero Simon Bolivar. In the region, Bolivar is known as The Liberator. He was the one who inspired people to fight against the Spanish colonization. The Europeans took over the lands of the locals but also stole their resources. When the people did not react on their own, Simon Bolivar made them realize what a mistake they were making. It was his efforts that led the population of multiple countries to rebel against the colonization army. Ultimately, Bolivia, Colombia, Ecuador, Peru, and Venezuela won independence from the occupying force thanks to the efforts of Simon Bolivar. Now, these countries celebrate the birth of Bolivar each year.

Due to the immigration of Latin Americans to different parts of the world, their holidays have also gained worldwide fame. They continue to be celebrated by diaspora communities and even foreigners. As the world begins to take more interest in these festivities, the traditions will spread far and wide. Maybe in the near future, different types of Christmas celebrations will be happening in the US. For now, we can read about the Latin American holidays and be fascinated by them. The love of Spanish speakers for celebrations is truly unmatched. Their food, along with their holidays, is something that the whole world has started to fall in love with.

Questions and quotes are free. Live chat with us 24/7
What Are The Latin American Holidays was last modified: July 29th, 2020 by admin