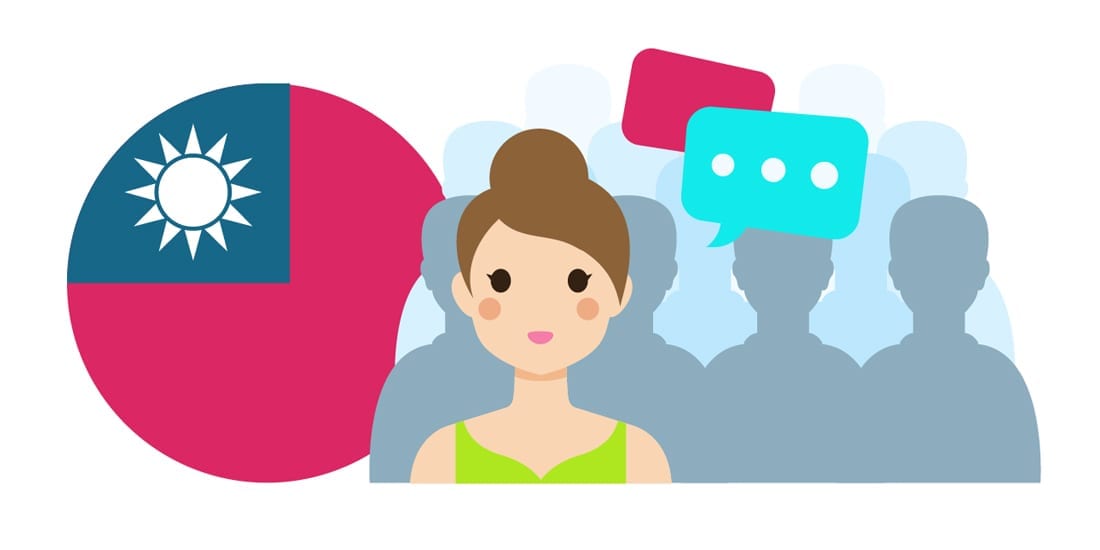 What Are the Official Languages of Taiwan

There are thousands of different cultures and each one of them have their own unique features. But it is not actually their uniqueness that makes them special, it is the influence of other cultures. Humans realized pretty early on that we cannot live in isolated societies. Our best bet for survival was to communicate and socialize with each other. Societies that accepted foreigners and their influence with open arms thrived better than those who didn’t. This is not to say that a society or nation cannot build a culture of their own. But it is impossible to live in a world with over seven billion people and not be influenced by each other.

The most influential cultures today are at least a thousand years old. During that time, they picked up various elements from different communities. Every culture was strengthened by adopting bits and pieces of different people. Traces of different groups can be seen in a culture. This is why cultures are a good way to study about the people of the past and figure out their style of living. The culture of the Indian subcontinent is a good example of this because it was influenced by different people. From Muslims to the British rulers, everyone who came to the subcontinent gave a part of themselves to the local traditions and ended up with a permanent place in the culture. 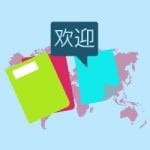 A lot of countries today do not have the same borders that they did a century ago. But the change in borders didn’t really affect the identity of the people of those lands. Their history, culture, and languages survived the test of times and are thriving today. The most fascinating cultures are studied by people not only to get a glimpse in the past but also to see beautiful traditions being practiced.

This East Asian country has a history that dates back to thousands of years. Remains of humans dated back twenty to thirty thousand years were found on the island but the modern Taiwan’s foundations were laid when farmers settled on the land some six thousand years ago. During its history, Taiwan was ruled by the Dutch, the Spanish, the Japanese, and the Chinese. All of those different rules affected the Taiwanese culture and made it what it is today.

Taiwan, or the Republic of China, has a lot of fascinating facts about it that will make you wonder why you never bothered reading about this country’s history. Here are a few facts that make Taiwan very special:

Taiwan is a bit different from the Western world when it comes to associating colors with feelings. For Taiwanese, white symbolizes death, not black. This is why you won’t see a white wedding in the country. For celebrations, especially for marriage ceremonies, red is preferred.

What Are the Official Languages of Taiwan?

Many people don’t think of Taiwan as an independent state and the official name “The Republic of China” also adds to their confusion. But Taiwan is not China, even if it has Mandarin as one of its official languages. For starters, the country uses the traditional Chinese characters, not the simplified ones that have become common in China today. There are also plenty of other languages in Taiwan. Mandarin is the most spoken vernacular in the country. But it is not the same as the Mandarin spoken in China and that’s why it is referred to as Taiwanese Mandarin. 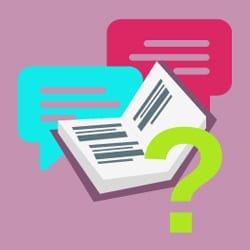 The natives have plenty of other tongues that they commonly converse in. The most spoken native vernacular is the Taiwanese Hokkien. Almost seventy percent of the population speak it. The vernacular may have some roots in Chinese but it also took plenty of loan words from Japanese. People of the Hakka ancestry speak Taiwanese Hakka. Five different dialects of Hakka are recognized by the government. All the regional vernaculars are a part of the constitution as national languages.

Along with regional dialects, foreign languages like Japanese, Dutch, Indonesian, and English are also spoken in the country. These tongues do not have too many speakers but still enough to be considered significant. It is also worth mentioning that over 200,000 Vietnamese live in this country, which means Vietnamese is also spoken in Taiwan.

The culture of this East Asian country is pretty fascinating and its languages, more so. Linguists take great interest in tongues like Mandarin that are spoken by two different countries and have a few differences between them. With time, both vernaculars will drift apart further under the influence of their surroundings.

Questions and quotes are free. Live chat with us 24/7
What Are the Official Languages of Taiwan was last modified: July 30th, 2020 by admin