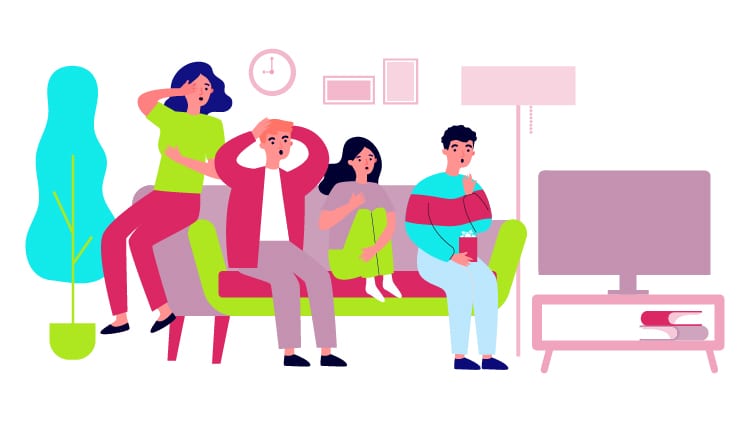 What Are The Worst Movie Translations Ever?

The Entertainment Industry and Languages:

We live in a capitalist world where everyone has to work extremely hard to earn their livelihood. People spend most of their time in their offices. They come home exhausted and already dreading the next day. When everyone is so tired, it is the duty of the entertainment industry to offer us refreshing content. Either by visiting cinemas or watching Netflix at home, people deserve to get the best quality entertainment. But like everything else in the world, cinema is diverse too. Not only that, but it is also multilingual because movies and TV shows are produced in different languages. Although that is to help the native speakers of different languages, it can be a problem for those who wish to consume foreign movies but don’t know how to.

Fortunately, subtitles and dubbing exist. Film geeks can watch foreign cinema easily thanks to the work of translators. Linguistic experts help us in various ways, but we don’t thank them enough for bringing entertainment from all over the world to us. It is through their efforts that no foreign media can stay out of people’s reach. A foreign film was awarded the best picture award at the Oscars this year, and that will further increase the importance of film translations.

What are the Worst Movie Translations Ever?

Sometimes, companies end up hiring inexperienced translators for complicated jobs. They don’t realize that only natives can understand their vernacular properly. Natives can also understand the cultural aspect and provide accurate results every time. If a bilingual person with zero translation experience is hired to carry out movie translations, they will most likely fail to deliver. Although this can create problems for viewers, it can also lead to some hilarious results. There are movie translations that never fail to amuse people because of how incorrect they are.

Here are the worst movie translations ever: 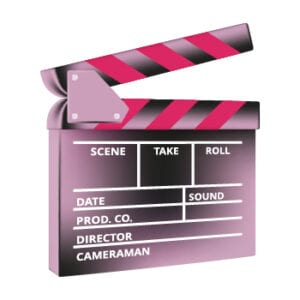 Directed by M. Night Shyamalan, this supernatural psychological thriller is many people’s favorite movie. Its popularity meant that people from different countries became curious about it and wanted to watch it. But when it came to marketing the movie to foreign audiences, some mistakes were made. The Chinese title simply meant ‘he’s a ghost.’ Talk about spoiling the ending!

The Die Hard films are famous all over the world because of their action. The one man who fights all villains and survives to live another day is loved by everyone. But when the movies are marketed to other countries, the title often loses their meaning in translation. In Denmark, Die Hard with a Vengeance is simply known as Mega Hard.

Many people grow up with a fear of sharks because of Jaws. But nonetheless, it is loved by everyone. It changed the way Hollywood directors made movies for good. The impact it had on cinema and viewers was not limited to the US. But the title was hilariously translated into ‘The Teeth from the Sea’ in France. However, that did not stop people from enjoying the movie.

Grease changed the way many people looked at musicals. It made the genre likable for everyone. Even after forty years, the movie continues to win hearts all over the world. But before it could win the hearts of people outside of the US, it had to be translated into multiple languages. For some reason, its name got changed into ‘Vaseline’ in Latin America. That name changed the meaning of the original title but fortunately did not keep people away from the movie. 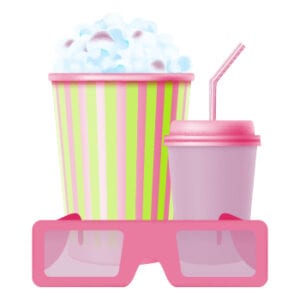 There is something about superheroes that make us hopeful about the world and our lives. Comic book movies end up making huge profits because people just can’t stop watching them. Guardians of the Galaxy is one of the films that every comic book fan loved. The team of misfits who decided to save the galaxy quickly won over people. But in Taiwan, the movie is known as ‘the unusual interplanetary attack team.’ Although the name isn’t bad, it does make the team look less cool.

This action-thriller film has warmed the heart of every viewer since its release in 1994. Natalie Portman made her debut with this film, which is another reason to watch it. In Chinese name of the film means ‘This killer is not as cold as he thought.’ What is it about China and spoiling movies in the title?

Not a lot of movies manage to depict mental health issues accurately. But now and then there is an exception. Silver Linings Playbook is one such exception, and that’s why it was the film Jennifer Lawrence won an Academy Award for. But unfortunately, in Russia, the film is called ‘my boyfriend is a psychopath.’ That can easily drive fans away from the movie.

There are many mistakes in movie translations that can confuse people. Sometimes, the subtitles and dubbing are also full of errors. This makes it harder for people to follow foreign media. It is up to the studios to give attention to their marketing strategies. Hiring qualified translators is very important if you wish to connect with an audience. People will be able to enjoy a movie if they can understand it easily. And only qualified linguistic experts can make that possible. Good translations allow people from all over the world to enjoy foreign content.

Questions and quotes are free. Live chat with us 24/7
What Are The Worst Movie Translations Ever? was last modified: August 8th, 2020 by admin