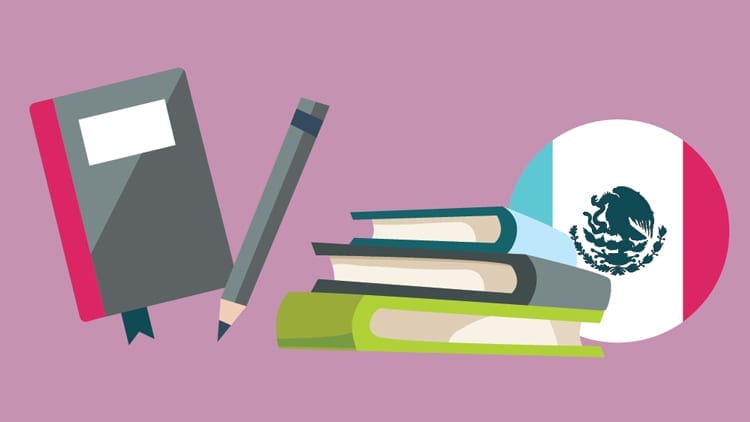 What Do You Need to Know About Mexico Independence Day?

The most important human need in life is freedom. Without freedom, people will not be able to live up to their potential. Our societies are designed in a way to curb individual freedoms to benefit corporations. For a long period of time, countries like the Great Britain ruled over various nations for other reason than to keep the people’s freedom in their hands. Almost all the countries were once under some foreign power’s rule. Some went through it more than once. But the more people were oppressed, the more their desire for freedom grew. It begins on the individual level when children are denied simple freedoms by their parents or the society. They rebel because they do not want to be suffocated.

In a lot of societies around the world, women are not allowed a lot of rights and that oppression has only led to women raising their voice against their oppressors. Slowly and steadily they are taking back control of their lives. It takes a long time to widen the perspective of societies who have believed in backward beliefs for centuries. But when it comes to the freedom of a nation, the situation is a bit different. The oppressors are outsiders. People don’t need to change the minds of their oppressors they only want the tyrants gone. This collective need of a people gives them the power to unite like nothing else. It also gives them the courage to stand up to the invaders and scream at them to go back to where they came from. 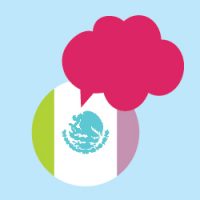 In the history of the world, many people had to fight with bullets to gain their freedom. But there were many who relied on the power of their words. They gathered their people and showed the tyrants that the days of oppression are over. That doesn’t mean there weren’t any sacrifices involved. No one can achieve freedom without giving sacrifices. But everyone knows that freedom is worth it and that’s why no one has ever hesitated to jump into the battleground to win their rights. 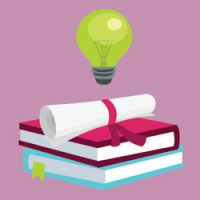 The fourth largest state in the Americas also had to win its freedom from its Spanish colonizers at one point. But the history of the country has never been smooth and calm. There were wars, revolutions, and dictatorships even after earning independence. It took a long time for the country to reach its current democratic position. But nonetheless, it has never stopped being an interesting place to visit. Just last year, it was the among the top ten most visited places on Earth by coming at number six. It also has a rich culture and is known for the numerous UNESCO World Heritage Sites.

Mexico also has a great economy, regardless of what your media tells you. The World Bank has called it an upper-middle income country and that should be proof enough of how well Mexico is doing. The country is also known for its colorful festivals that attract people from all over the world and are also featured frequently in movies and TV shows.

One of the best festivals in Mexico is the Independence Day celebrations. It is something the natives look forward to every year and is celebrated by everyone with zeal and zest. Here are some interesting facts about the Mexican Independence Day:

Unlike many countries where Independence Day is celebrated on one day and even then, on a particular point of the day, the Mexicans celebrate for two days straight. The first day is reserved for the reenactment of The Cry of Dolores, which is what started the independence movement in the first place. The next day is for the Dia de la Independencia celebration and is observed on 16th September.

Every year on 15th September at 11PM, the current president of the country re-enacts the cry of Independence. This is a special moment for every citizen as it promotes unity among people and forms a bond between the people and the government. Every country’s government takes part in the Independence Day celebrations but the Mexican one wins by a huge margin.

Mexicans love their festivals and celebrations and that’s why they celebrate no matter where they are in the world. Mexican communities all over the world get together on 15th and 16th September to engage in two days of celebrations in honor of their country’s independence.

Due to an advertisement gimmick by American companies, a lot of people think that Cinco de Mayo is the Mexican Independence Day but they are far from the truth. Celebrated on 5th May each year, Cinco de Mayo does celebrate the victory of the Mexican army but it is not the one you think. It come in a battle against the French army and has nothing to do with the decade long struggle for independence.

Many people compare the Independence Day celebrations to that of the July Fourth celebrations in America. But the Mexican celebrations are not limited to fireworks and barbecue. People dress up in traditional clothes and take part in parades. They gather in large groups and eat foods of different kinds, wear their flag like a cape, and enjoy all night long.

Mexican Independence Day is a great time to visit the country and join in on the festivities with the locals to experience the amazing celebrations yourself.

Questions and quotes are free. Live chat with us 24/7
What Do You Need to Know About Mexico Independence Day? was last modified: August 12th, 2019 by admin