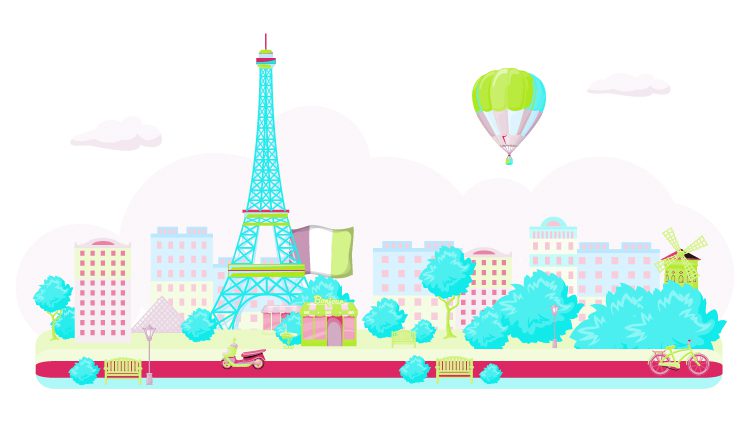 What is Basque Language?

What is Basque Language?

The Basque language, also known as Euskara or Euskara, is the only remaining trace of the languages spoken in southwestern Europe before the Romanization of the region in the 2nd and 1st centuries BCE. The Basque language is spoken mostly in a 3,900-square-mile area of Spain and France. Basque people can be found in considerable numbers all over Europe and the Americas.

Basque is the official language of Basque nationalism. Basque-speaking area was a cultural center and people encounters with languages. The Basque community was linguistically diverse. There were passive speakers of many languages like Armenian languages, doric speakers, speakers of the German language, etc. Basque Autonomous community was a hub of languages.

The process of Basque standardized is known as Euskara Batua. For Basque people, their distinct language is a source of pride. It is the co-official language of Spain as well. Today, an estimated 700,000 people, or 35% of the Basque population, speak it. During his dictatorship in Spain from 1939 until 1975, however, it was a target for Spanish dictator Gen Francisco Franco, who enforced the use of Spanish and prohibited the use of other languages, notably Euskara also known as Basque. 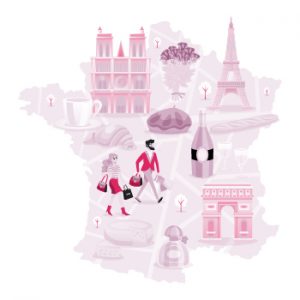 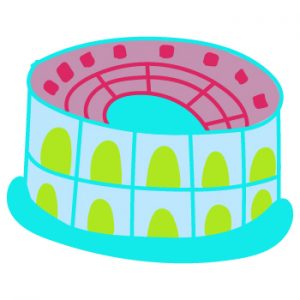 History and Origin of the Basque Language

Eusko Ikaskuntza held its first congress, and the Basque Language Academy, Euskaltzaindia, was created in 1919. Xabier Lizardi and José Ariztimuo Aitzol, along with other Basque poets, created the Euskaltzaleak organization to promote the Basque language. Ikastolas (Basque-language elementary and secondary schools) and gau-eskolas (adult evening classes) were critical in restoring the language.

Both were remarkable in that they were created not only for those who spoke Euskara as their first language but also to help spread the language across Euskal Herria, especially to students who spoke Spanish or French as their first language. The gau-eskolas were the forerunners of the euskaltegis, which now has almost 40,000 people studying modern dialects of Modern Basque. And it is yet living language. Know the difference between Portuguese vs Spanish.

There wasn’t a single Indo-European language, but rather a plethora of similar dialects, of which Euskera may have been the sole survivor.

Despite the efforts of many researchers to shed light on Euskera’s origins, the mystery remains unexplained. As a result, linguists classify Euskera as linguistic isolation, indicating that it has no known relatives and that its relationships to other languages are yet unknown.

People in France use this dialect more often.

Except for Souletin, all languages are mutually intelligible. The most widely used standardized dialect of the united Basque is Batua. It is widely advertised and taught in most schools. So it made many fluent speakers of the language. Standard Basque is the most common name for it.

The Basque language has a lot of inflections. It adds suffixes to roots to indicate grammatical links. Prefixes aren’t used very often.

The following categories are assigned to Basque nouns:

Three demonstratives plus a definite article in the form of a suffix make up the four definite determiners. They have a number on them (singular or plural).

In actuality, in neutral sentences (such as sentences informing someone of a fact or happening), Basque phrase order is topic–focus, which means that the topic comes first, followed by the focus.

The noun mutil ‘boy’, for example, takes the absolutive singular ending –a as subject of the intransitive sentence Mutila etorri da ‘the boy came’ and as an object of the transitive clause Irakasleak mutila ikusi du ‘the instructor saw the boy,’ in which the subject is marked with the ergative ending –ak. 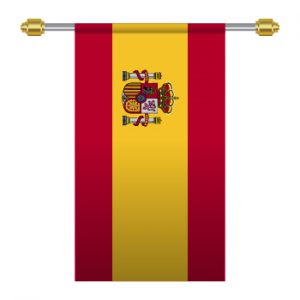 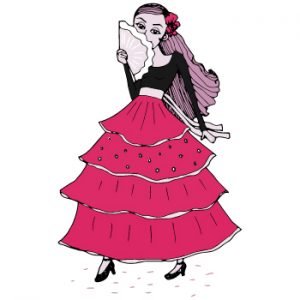 The majority of Basque verbs have auxiliaries that come after the main verb. Subjects and direct and indirect objects of finite verbs are usually in agreement in person and number (if any).

Basque verbs feature a variety of imperative, subjunctive, prospective, conditional, and irrealis (contrary to fact) forms in addition to the indicative mood.

Why is it Important to Protect Ancient Languages?

Endangered languages are significant because all languages are tools for communication and are the fundamental feature that distinguishes humans from other species. Many other variables, such as political, geographical, and biological ones, contribute to the endangerment of languages. It is critical to protect and preserve endangered and extinct languages. A language is a collection of distinct expressions.

It does not appear instantly, but develops gradually over many years and expands with time. It is a slow evolutionary process, which is what distinguishes it.

The language is then passed down through the generations, evolving with time. If nothing is done to maintain it, however, the number of individuals who speak it will dwindle. Its very survival is in jeopardy, and it is on the edge of extinction.

It’s also not only about knowing how to speak that particular language.

It’s a centuries-long evolutionary process. And without the knowledge our forefathers learned millions of years ago, we would not have the technologies we have today. It’s the language in which knowledge is passed down through the generations. And there’s still a lot of old knowledge to be discovered. We will, however, lose that information if the language in which it is articulated becomes extinct.

Basque existence is jeopardized, and it is on the verge of extinction. It’s also not only about knowing how to speak that particular language. However, if we lost a language, we would also lose all of the knowledge that language has uncovered.

The Origins of the Word Iberia – Is It also Basque?

If modern-day Basque looks to be descended from a prehistoric language spoken in southwestern France and the north of the Iberian Peninsula, the question of where the word “Iberia” comes from inevitably arises. Is it of Basque descent as well?

The Ebro River appears to be the source of the name Iberia ). Is it a coincidence that the Basque word for river is ‘ibai’, as well as the word for fertile lowlands or flood plains, ‘ibar’? There are a remarkable number of river names throughout Europe that have a potential Basque origin. 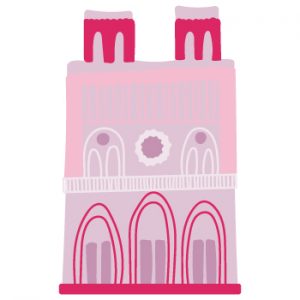