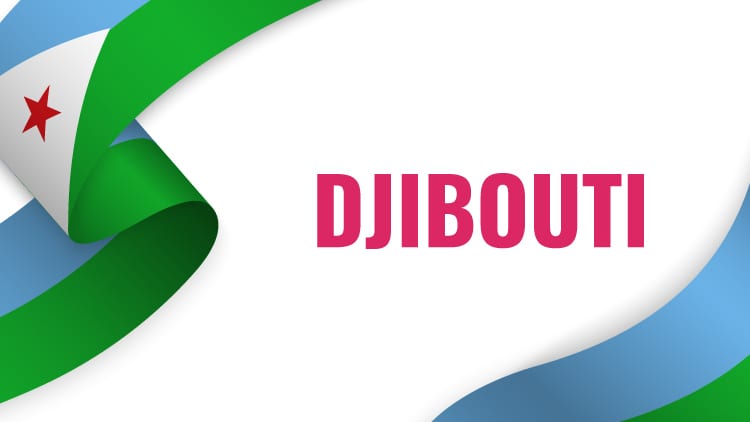 What is Djibouti Language?

Djibouti, also known as ‘the Republic of Djibouti’ is an African country. It is a part of African Nations and is located in the landscapes of the Horn of Africa. It is a multilingual country due to its multiethnic background. The two biggest ethnic groups name the local language. One is Afar and the other one is Somali. The strategic location of this country is occupied by a huge population of approximately 846,687 people. Out of which majority of them are Somali speakers. Apart from the local dialects and lingos, there are two official languages i.e., French and Arabic. Being a multilingual country, linguists are always curious to know about the actual Djibouti language? They often ask, are there any other Djibouti languages along with the official languages?

This article will summarize the lingos spoken by the residents of Djibouti. Let’s explore this multilingual nation! 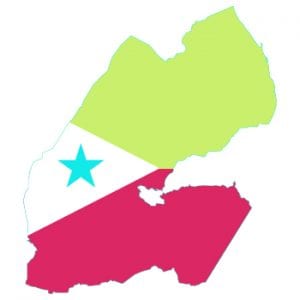 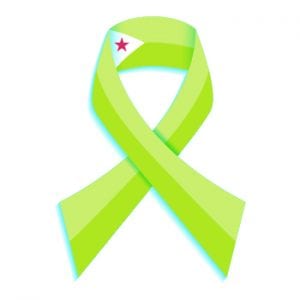 The origin of French and Arabic involves inheritance from the colonial of France and because of the religious importance. Somali and Afar, the two ethnic groups were the early adopters of Islam. As history goes back, several Muslim Sultanates and more powerful Ethiopian emperors used to rule Djibouti. Arabic achieved the official language status in this nation. Arabic is a Semitic language that many Arabs speak. About 400 million people speak Arabic and its various dialects, mainly in the Middle East and North Africa. Djibouti has considered Arabic as its official lingo because of its Islamic background.

When French forces established a permanent administration in Djibouti city, they created French Somaliland back in the early 1890s. In history, during the battle with France, between French Somaliland and Italian East Africa, constant bordering occurred the Horn of Africa. In 1977, due to violence between the Afar, Issas, and French, France agreed to give independence to Djibouti. Though the region of the country was small the commercial activities of the nation like trade policies and strategic location helped managed its annual budget. Due to the colonial inheritance from France, the official language of the country is French. During the separation, more than half of the population once belonged to France.

According to the top research, the majority of the population i.e. 524,000 people are speakers of Somali whereas about 306,000 speakers are of Afar language. It is because these are the mother tongues and both belong to the Afro-Asiatic family.

What is the language of Djibouti?

If we look at the two biggest ethnic groups of Djibouti i.e. Somali and Afar, it is no doubt that everyone will consider one of them as the official language. But it is incorrect. Though the persons living in this region are 60% Somalis and 35% Afar, but the main and official lingos of this country are French and Arabic.

Both of these may seem surprising to many people but looking at the motto of the country i.e. ‘Unity, Equality, and Peace’ written in French, the importance of French can be seen. Arabic has importance due to religious background. More than 17,000 people speak French as their first language. About 59,000 people speak the ‘Ta’izzi-Adeni Arabic dialect’ also known as Djibouti Arabic. Though French and Arabic are official, the majority of speakers are of Somali and Afar. In addition to that, there are some other immigrant languages include Omani Arabic (38,900 speakers), Greek (1,000 speakers), Amharic (1,400 speakers), and Hindi (600 speakers). Th

Some persons speak English because Djibouti is a part of the U.S. and people often learn it through different programs. In terms of native speakers, neither French nor Arabic is the language of natives. Locally, Somali and Afar are common. But the taxi drivers, traders, and hoteliers speak English.

It is no doubt that the French language holds the official language status in Djibouti. French is an Indo-European language of this nation. This lingo was originated from the colonial history of French forces and is considered the primary language by many people. In language schools, those who have poor French language skills are taught. Students are using French for all the official matters and tuitions. During the first war, the Djiboutian government was supported by French forces. Moreover, the Djiboutian government continued supporting the trade because most of the revenue of the country was generated by it. Some other resources like geothermal power plants can also be used to initiate effective costs in the budget of the country. People who speak French may not be the native speakers of this language but they get this style from their families.

In Djibouti City, among the Djibouti language, Arabic has the second official language status. Arabic has importance due to the religious, cultural, and social values of Djibouti. Muslim majority. This lingo has further dialects which residents of this country speak. The government systems consider it as their responsibility to implement all the rules and regulations in context to this language. If you’re looking for English to Arabic translation, check this out.

Though Somali is not the official Djibouti language after thorough research, it has been found that the people speaking Somali are in the greatest amount. The threats of French forces took that opportunity from Somaliland and therefore, this language is not officially recognized there. To protect the people of this country, the security forces often make illegal arrests. In Djibouti, people call Somali an Indigenous language and a National language because many natives speak it.

The Afra lingo is originated from the first Afro-Asiatic family that arrived back in history considering the research. It is also known as the Afro-Asiatic language. Since then the family grew and a whole community of Afra speakers was formed. Though the government has given no official language status to Afra it is also known as an indigenous language. It is also the language that people use while broadcasting the programs through telecommunication services. The neighboring countries like Eritrea have granted it the official status.

There are not a lot of English speakers in Djibouti, but being part of the U.S. there are many English language schools where children do language practices. Teachers teach children the basics and speaking manner of English. When the students complete their graduate degrees, they come out of the institutions, as if they are native speakers of the English language. Students can utilize their language skills in the service sector and onwards in their life. 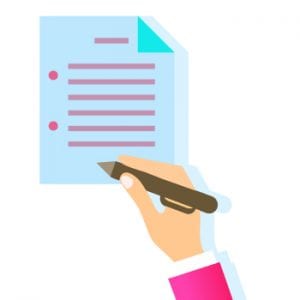 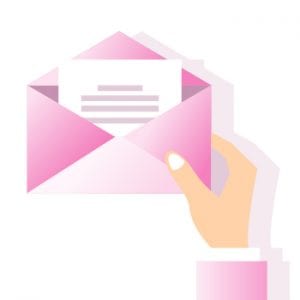 All languages use Latin script as their writing style in Djibouti. The Somali alphabet is used in writing Somali linguistic. Professionals did much work on the writing system to make it more authentic. People also use Arabic scripts. But their preference is Latin script. The writing system provides the language of instruction to beginners.

As indicated by the name, many people think that Djibouti itself is the name of a language. But this country has two official languages i.e. French and Arabic. Somali and Afar, are the two biggest ethnic groups. They are most famous because their speakers are even more than that of the official language. Djibouti in terms of area is a smaller country but being a member of the African Union, the Arab League, IGAD, and OIC; it has got quite an importance. Hope so, after reading this article, you will be left with no confusion regarding the Djibouti language. 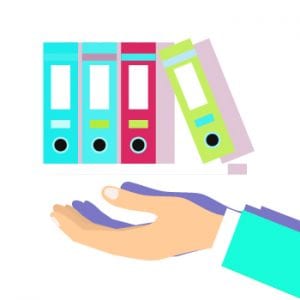 Questions and quotes are free. Live chat with us 24/7
Live Chat
What is Djibouti Language? was last modified: May 12th, 2021 by admin
djibouti, djibouti language, history of djibouti, jabouty country, language of djibouti, what is official language djibouti