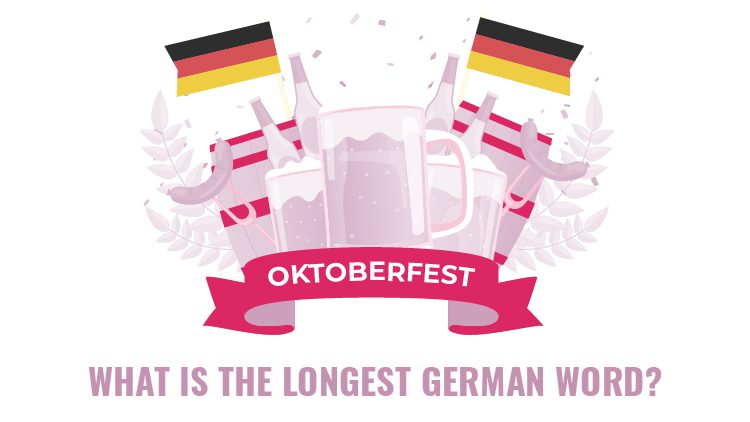 What Is The Longest German Word?

It may come as a surprise that there’s no authoritative answer to this question—the longest word in German depends on what you count as one word or not, and who you ask.

On the other hand, it may also come as no surprise that the Germans could out-word even the French; how else would they get along with each other?

By now, many of us have memorized some of the longer ones by heart; unless you regularly read an online German newspaper, though, you might not be able to put them into context.

What is the longest word in the German language?

The longest word in the German language is Rindfleischetikettierungsüberwachungsaufgabenübertragungsgesetz. This 63-letter word translates to Law delegating beef labeling supervision duties.

The regional parliament (Landtag) of Schleswig-Holstein, Germany created this word in 1990 with the intention of protecting consumers and enhancing their understanding of the food they are purchasing.

The word’s literal English translation is Law on transferring beef labeling supervision duties. To be exact, it’s an acronym for (translated from German to English): Rindfleischetikettierung= Beef Labelling Etikettierungsüberwachungsaufgabenübertragungsgesetz = Delegated Law on Supervisory Duties for Labelling.

We hope you enjoyed learning about our longest word! And don’t forget – as a native English speaker, you have your own long words that may surprise non-English speakers! Here are just a few of our favorites: antidisestablishmentarianism and pneumonoultramicroscopicsilicovolcanoconiosis.

So get out there and use them in conversation! They will impress people regardless of whether they speak German or not. 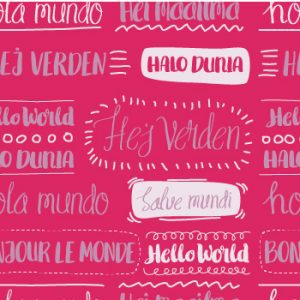 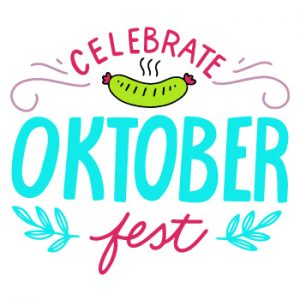 History of long words in German

In the 17th century, Germany started to use compound words for legal protection and insurance. Insurance companies often translate documents into the mother tongue of their customers, which is typically English or Spanish.

In 2006, a new long word was added to the dictionary, labelling beef and providing a translation service that it provides.

The longest German word has yet to be found because there are new words coming out every day and we do not know if any of them will come out as the longest one.

Some German speakers have tried translating their languages in different ways, but this has been an unsuccessful venture because they can’t find a way to say everything without using more than two languages.

These speakers also tried using sounds from other languages but it did not sound like German at all.

A humorous demonstration of friendship can also help show how difficult German can be.

What led to the creation of longer words in Germany?

German is a language with many compound words. Compound words are typically formed by combining two single words together to form one new word.

German has many compound words for legal protection insurance companies, motor vehicle liability insurance, and accurate translation services. Plus, there are many German compounds that might not exist in English.

For example, the longest German word is Wiederkäuer, which means one that chews again. In Germany you can find the longest word in any dictionary!

The German people love their language so much that they have created many words that don’t even exist in other languages.

For example, vakuumieren, meaning to vacuum; nichtstellen, meaning non-holding position, and Urlaubmachen, meaning holiday (non-) arrangements. Do you know why businesses would translate Spanish to German? Read to know it.

More often than not these days… German is a comprehensive combination of various words and phrases that lead to chaos in your written translations.

But with some coordination between you and our professional translation service providers you will be sure that you’re spending time making memories instead of just letting things happen. Try one today! 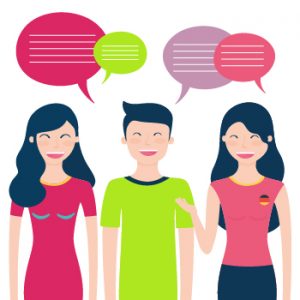 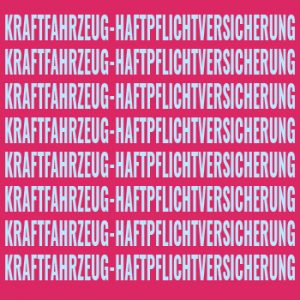 How are German words Pronounced?

This word can be spelled three ways, depending on if you are using uppercase or lowercase letters and how you pronounce it.

Some people may use this term to describe someone who starts at A and goes through every letter until they reach Z.

Lastly, there’s also another spelling of abecedarium, which means an alphabet book that children use to learn their ABCs.

The ‘longest word’ in English and other languages

The longest word in the English language is pneumonoultramicroscopicsilicovolcanoconiosis. A word that is not considered a word, but just made up of letters, is floccinaucinihilipilification.

The longest word in French is supercalifragilisticexpialidocious. In German the longest word has two parts and it means mass communications services which would translate to Massenkommunikationsdienste.

There are many words with ‘-masse’ or ‘mass’ at the end of them like Massemensch (massehuman) and Männermassenschwulengewalt (manly men).

There’s also Langsammassigkeit (laziness) and the word which may be what you’re looking for, Massenkommunikationsdienste. You can find more information on this topic by visiting your German dictionary.

What is the longest German word in English?

There are many words in the German language that are longer than any word in the English language.

The longest word in English is pneumonoultramicroscopicsilicovolcanoconiosis, which has 45 letters and is an invalid word according to Webster’s New World College Dictionary.

There are also words with 44 letters, such as pneumonoultramicroscopicsilicoxconioses, but this is not a valid word for the English Language either.

What is the shortest German word?

The shortest German word is ein, which means a or one. It’s not really a complete sentence, but it does say something.

Does German have long words?

German has some pretty long words for sure. The longest word in the language is Rindfleischetikettierungsüberwachungsaufgabenübertragungsgesetz which translates to Law concerning the delegation of monitoring beef labeling. This word is composed of 39 letters and 10 syllables!