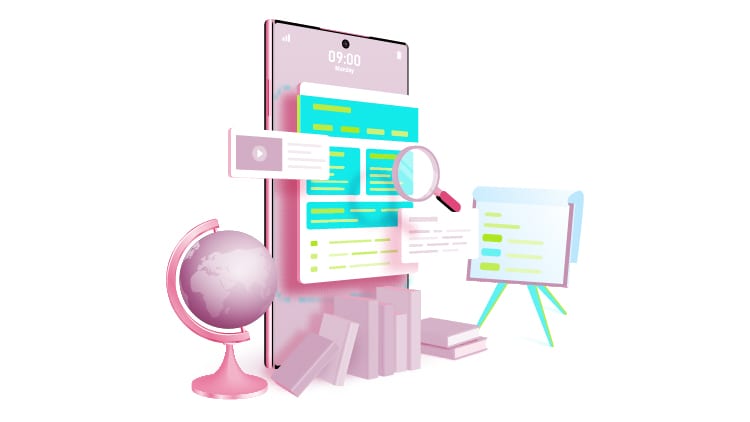 What Language Do They Speak In Estonia?

Although Estonia shares borders with Latvia, Russia, Sweden, and the Gulf of Finland, it has a national language of its own. The country was once under Baltics German rule and became independent in 1917. The same reason why German and Estonian have many similar words. However, contrary to popular belief, Estonian is not related to Russian or German. The Estonian Language is more similar to Finnish as it belongs to the Uralic Language family. In fact, Estonian is the second most spoken language of the Finnic family.

Spoken by more than 1 million people around the globe, it is considered the 5th toughest language to learn for English speakers. The Estonian alphabet is based on Latin alphabets. The syllables and varieties in words aren’t easy for an outsider to understand. But don’t be too intimated, you don’t have to learn Estonian to visit Estonia. There are plenty who can speak and understand English there. 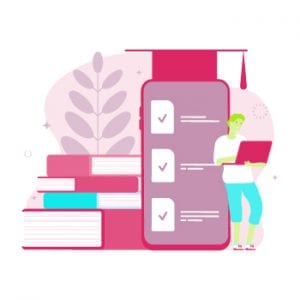 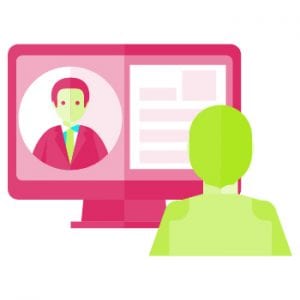 The Official Language Of Estonia

Estonia has one of the highest literacy rates of 98% with students learning many other languages at school. If you ever come here, you will find many English, Russian and Finnish speakers. Many people also speak German, French, and Swedish with fluency. Estonian is written using the Roman Alphabet just like English, with the addition of a few letters including õ, ä,ö, and ü. It is considered one of the hardest languages because of its 14 noun cases, long vowels, and consonants. Surprisingly, the language has no gender, no future tense. But this doesn’t mean that it is free of tongue twisters, the 24 letter word ‘kuulilennuteetunneliluuk’ is not only a palindrome but it also means a whole phrase, i.e “the hatch a bullet flies out of when exiting a tunnel”.

Estonian Language In The World

When it comes to the official language, it isn’t just spoken in the country. You can hear people speaking Estonian in Russia, villages in Siberia, and many Finnish areas. Despite 90% of the native speakers living in Estonia, Estonian is spoken as the first language in Siberian villages where the earliest descendants came and settled down.

It may seem highly unlikely that in such a small country, there could be much difference in dialects. Not only are they different and specific, but the southern and northern dialects also have different pronunciations. In fact, the vocabulary also changes significantly from North to South Estonia.

For example, the inhabitants from the largest island of Sareema don’t use the sound  “õ”. For them, there is no difference between õ and ö. Perhaps they also think that the 14 case nouns thing was a bit too much.

Other than the omission of “õ”, there are also certain vocabulary differences. These differences are found in the northern and southern dialects which make the same native language sound different to the listeners. One fine example is using the word for snow while making a snowball, there is “pakib” or “hakkab Kokku”, where they both mean almost the same thing.

What Language Do They Speak In Estonia?

Estonian is the standard language of the country. But there are other Estonian languages too.

The residents are insistent that they are separate languages with their own distinctive vocabulary and dialect. These regional languages include:

Võro belongs to the Finnic branch of the Uralic languages. Initially, it was considered the South Estonian regional dialect but today, it has the status of an individual language. With 75000 speakers in the parishes of the Voru county and a newspaper of its own, this language is endangered due to the lack of government’s attention on preserving it.

Sometimes considered a version of Võro, a fusional language you can call it, is a southern dialect in the country. There are more than 12000 speakers of this language who sometimes use it with a combination of Võro, making it one entity, known as Seto-Võro.

Setos inhabit areas closer to the border of Russia.

Mulgi or South Estonian is a dialect of standard Estonian. Many linguists agree with that. Others, however, go with its history which indicates that it is a separate Finnic language.

From the 17th to 19th century, Southern Tartu and Northern Võro were used for publishing literature. This version was more commonly called the literary South Estonian. Its written form was used in schools. It was later shifted to Standard Estonian after the independence in 1918. 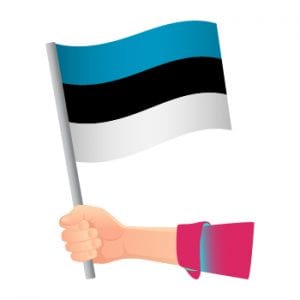 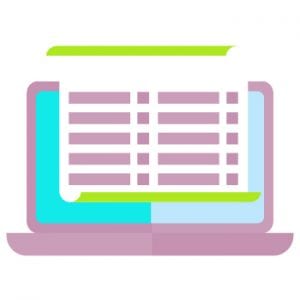 Initially, schools taught Russian as the language of friendship.

Estonia and Latvia were once the eastern shore of the Baltic Sea, a place which was inhabited by Baltic Germans at that time. Even though there are very few Germans living here, the German language is still the third-largest foreign language in the country. If you want to know which languages are the most similar to English, then check this out.

Most of the Swedish-speaking community fled back to Sweden during the second world war. The remaining are still living in Estonia.

Estonia has a national Sign language for the population with hearing impairment. It is mostly inspired by Russian and Finnish sign language. Deaf communities in the cities of Tallinn and Parnu use sign language all the time.

Well, this depends on a lot of things. For students of linguistic studies, it is often a subject of their thesis writing to explore and learn about both official languages and Orthographies. They have to go through different books, study the history of different periods, influences on the languages, grammars, pronouns, sample phrases, and whatnot.

So, if you are planning to conduct research in Estonia, you must learn the melodic language of Estonia. At least to the point where you can understand the natives and derive data for your work. The other option could be to bring along an interpreter with you. Now if your team already has an interpreter, you’ve got nothing to worry about.

The next scenario in which your language proficiency could come into question is when you have a job in Estonia. Although English is largely taught and spoken in the country, the official work is mostly done in the standard language. In this case, you are not only supposed to master the daily terms and basis for conversations, but you must also learn to read them.

Letters are pronounced differently due to the distinguished sounds of the alphabet. There are many sources you can utilize to improve your proficiency. The Estonian language planners behind online courses keep your needs in view and provide you with customized assistance at a minimum of times.

Language apps can also be of great help if you are willing to learn with patience. These apps are designed to be interactive and enhance your learning power through different quizzes. 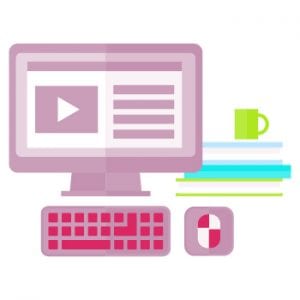