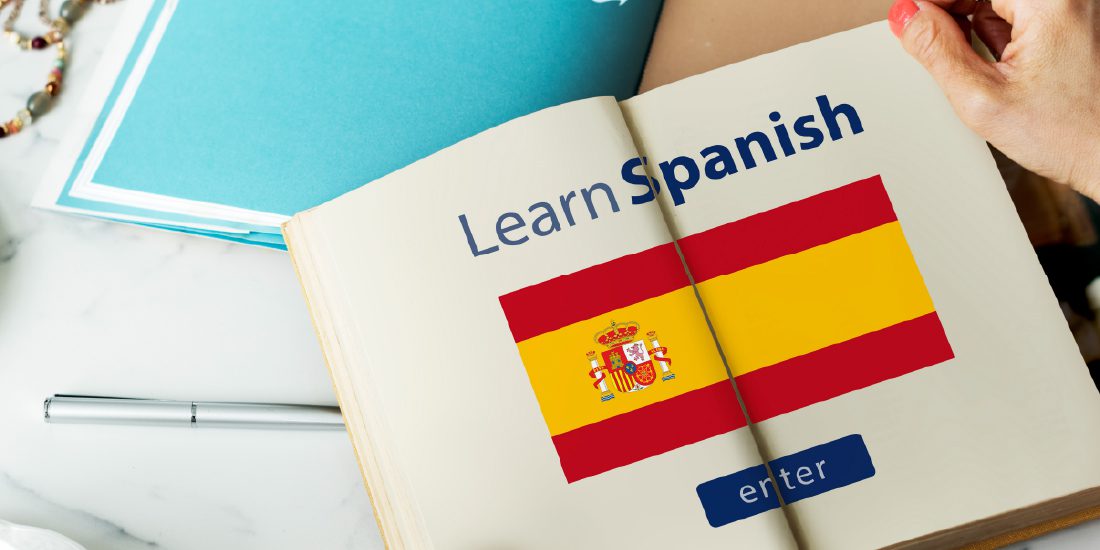 What Language Is Spanish Closest To? Read Now

Spanish Closest To which Language?

If you’re like most people, the first time you heard someone speaking Spanish, you had no idea what they were saying.

Because of the many different variations of Spanish that exist in the world, it’s difficult to know what to expect when you meet someone who speaks Spanish as their native language, standard language or major language.

Luckily, there are only three major groups of languages that have strong ties to Spanish.

So, learning about them will help you figure out what language Spanish is closest to when it comes to grammar, pronunciation and vocabulary.

Read on to learn more about this topic in this blog post.

The closest languages to Spanish

Spanish is in the same language family as Italian, Portuguese and Catalan (National Languages). The languages are all very similar and share many words.

If you speak one of these languages it will be easy for you to understand Spanish because they use a lot of the same sentence structure and grammar.

There are also a lot of cognates which are words that have the same meaning in both languages.

For example, Bueno means good in both languages so it would be an easy word for someone who speaks Italian to learn how to say in Spanish.

The close relationship between Italian and Spanish comes from the fact that they are part of the Romance languages which originated in Italy. 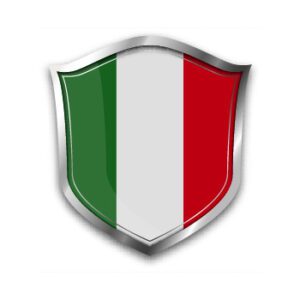 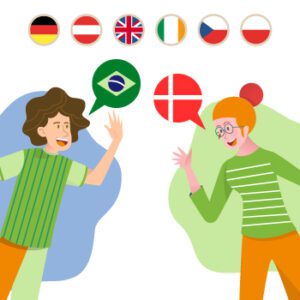 How languages relate to each other

For example, all of these languages use the Latin alphabet and they share the same grammar rules.

However, while they share these similarities, the languages are still different enough to be mutually unintelligible from one another.

The 5th century saw a transition from Latin to Spanish as well as Arabic influence in the 12th century.

Due to this influence on Spain’s culture and traditions, Arabic words remain common in everyday conversations today.

The 6th century also saw more Germanic influence on the Spanish through colonization by France and England due to their political power at that time.

Indigenous languages and minor Romance languages also had some influence on Spanish during its formative years but have not remained an important part of its lexicon.

More recently, English has had a major impact on how Spanish sounds and how its written thanks to 19th-century globalization efforts.

In the 16th century, European nations began exploring the Americas where they established colonies in Mexico, Guatemala, Costa Rica, Venezuela, Panama, Colombia and Ecuador just to name a few places.

As these colonies became independent nations in the 18th-19th century, many Indigenous Americans were either killed or enslaved for labour.

Is Spanish the most popular language?

Spanish is the second most spoken language in the world. It is spoken by more than 400 million people. The first most popular language is Mandarin, which has over 800 million speakers.

Some Facts Spanish Share in Relation to Other Languages

Spanish is the second most spoken language in the world, with 450 million speakers. Besides Spanish, there are other major romance language. To suit your curiosity, these include Portuguese, French, and Italian .

Spanish is also considered a primary language for many people living in America because it’s the only language that a significant number of Americans speak.

However, it’s important to know that there are a lot of misconceptions about what languages are close to Spanish.

For instance, Germanic languages (such as English) have little relation to Spanish and aren’t actually considered related at all.

Due to this difference between the Germanic languages and Spanish, it has been known throughout history as an imperial language and was used by Spaniards on formal occasions when they ruled the New World during the 18th century.

It was not until after the end of World War II that English became more popular than Spanish as a primary language for many countries.

Today, one out of every five people on Earth speaks English, but one out of four still speaks Spanish.

As the world becomes more globalized and interconnected thanks to technology and increased travel opportunities, understanding foreign languages will be even more valuable. 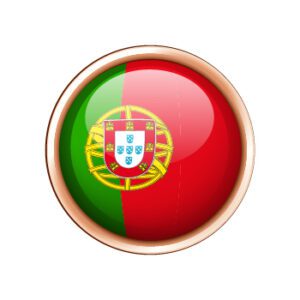 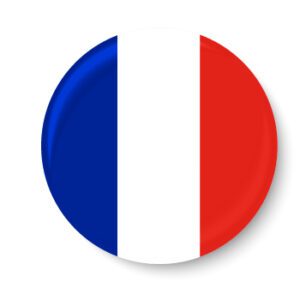 The Origin of the Spanish Language

In the 10th century CE, it spread across Europe and became a popular language for those who could read Latin.

Spanish is closely related to Italian, owing to the shared imperial period when Italy was under Roman rule.

As time progressed and national languages emerged, so did Spanish as a popular language among English speakers who were fluent in Latin or learned it as an academic subject. Italian remained just as prevalent as any other national language.

Many modern languages have borrowed words from both Italian and Spanish over the centuries because they are considered to be part of the same family.

Know here about the languages closest to English.

Words like pizza and sofa originate from Italian while words like chocolate and armadillo are some modern languages that come from Spanish.

Is Spanish closes to French or Italian?

Spanish is not as close to Italian as it is to French or English, but there are some similarities. For example, the verb to be in Italian is essere, which has a similar meaning to ser in Spanish.

Is Spanish difficult to learn?

To language learners, Spanish is not an easy language to learn. There are many regional accents and dialects of the language, making it difficult to understand what people are saying.

Questions and quotes are free. Live chat with us 24/7
Live Chat
What Language Is Spanish Closest To? Read Now was last modified: December 9th, 2022 by admin
closest language to spanish, is french and spanish similar, languages close to spanish, languages similar to spanish, what language is closest to spanish